How To Fix Putting Diesel into a Gas Engine 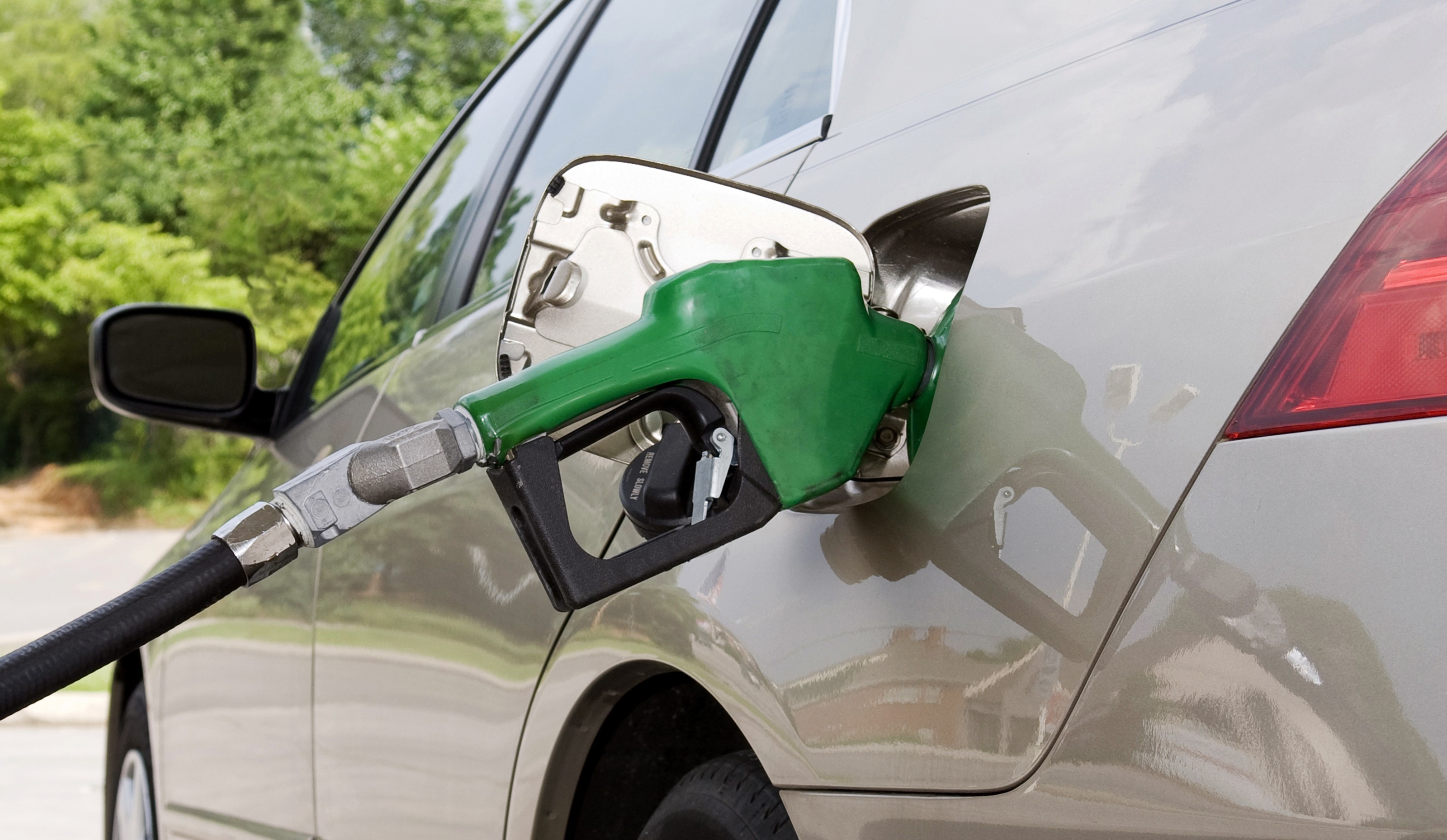 Accidentally placing diesel into a gas tank is not as rare as you might think. There are times when people can be careless or inattentive—and really, we’re not here to judge anyone. It’s enough that you’re aware that it does happen in rare moments, and even with gas attendants.

Whatever the case, diesel doesn’t belong in a gas tank (and vice versa). There are some common misconceptions about this, such as a car won’t ever work again when it happens. Of course, that’s not always the case. As long as you take immediate action to fix it, then your car will be up and running again. But before we suggest some ways to do it, allow us to explain what happens when diesel fuel and a gas engine mix. That way you’re not left in the dark when it happens to you.

Before you decide to hover over your gas attendant like a stalker, [let’s do a simple comparison first>(https://www.carmudi.com.ph/journal/buy-car-runs-gasoline-diesel/). Most diesel nozzles usually don’t fit into new gas tanks, and they smell differently compared to gasoline. These points should prevent accidents from happening in the first place. Should they run contrary to what you see, then you should remember these two important facts:

A petrol/gas engine needs the help of a spark fire to ignite the gasoline fuel. It does this by using spark plugs to ignite air and gas. And since it’s still combustible, chemicals are added to prevent it from igniting on its own. Gasoline performance can be measured by cetanes, and is slightly thinner (and oilier) in consistency.

A diesel engine is created for self-combustion. It has no spark plugs because it compresses and pressurizes the fuel until it becomes so heated that it ignites all by itself. Diesel performance is measured by octanes, and is thicker in consistency compared to gasoline.

What happens when both mix is that diesel can easily clog a gas engine’s fuel injectors and filters. It can also cause cylinder and timing problems as gas engines don’t have enough heat and compression for the diesel to ignite correctly. Yes, your car will continue to work for a while, but once the gas is consumed and only the diesel fuel remains, then it eventually slows down and stops running completely.

When you notice that your gas attendant (or you) made a mistake by adding diesel instead of gas in your tank, then you should remember the following:

1. Do not start your engine.
2. Don’t place your keys inside your car’s ignition.
3. Don’t unlock the car.
4. Pay for fuel (you still have to, of course).
5. Disconnect your vehicle’s engine and try to move your car to a place where there’s less traffic.
6. Call a towing company or a road-service provider to transport you to your home or to your nearest mechanic.

You may have noticed that the first three suggestions on the list directly (or indirectly) involve your car keys. The reason here is that using the key to start newer versions of vehicles in the market today can prime the fuel pump up as soon as you start to turn it. This happens even when you notice your mistake and stop turning it halfway. There are also some vehicles that start priming the fuel pump up even when you are unlocking your car’s doors.

And while these rules obviously don’t apply to older cars, it’s always safer to follow the steps we’ve listed above.

## How to Get Rid of Diesel Fuel from the Gas Tank

So how do you solve the problem of putting diesel in a petrol engine? There are three ways to do it:

This solution will depend on the amount of diesel you put in. If it’s only a small volume, then you can just fill the rest of the tank with gasoline.

Generally, engines can still survive even when there’s around 10 percent diesel contamination in its fuel system. We’re saying “survive” here at it’s the most mundane term, since you’re still not out of the danger zone, yet. The truth is that even a little contamination can be more than enough to ruin your engine. And when that happens, then your car’s fuel system needs to be dismantled and replaced with costly parts.

If your mind was very far away when filling the tank, then chances are your gas tank is already pretty full with a lot of diesel. Now that’s a big problem. You should stop the car and have it towed to your home straight away. Once it’s there, then you need to act fast—the longer the diesel fuel stays inside, the more it can wreak havoc with the engine. Get a siphon pump and remove the diesel until nothing remains in the tank. At the very least, you should be able to see the engine fuel indicator flash “Empty”.

Fill it up with gas, and then start the car. This might take several tries on your part, and since there’s still a bit of diesel inside, then you’ll probably see a lot of smoke coming out of the car. It might even smell bad. Don’t panic. This will continue until the last diesel gets out of your car’s system.

When all else fails (or the only DIY activity you ever did was adjust the car seat), then we’d recommend asking the help of your trusty mechanic to drain out all the diesel inside the system. In many cases, they would flush out the whole system just to be sure that everything is drained and clear of impurities.

As we’ve said earlier, the longer it stays there, the more damage it can do to your fuel pump. Not only that, but it can ruin injectors and lines, and clog up filters and spark plugs. When that happens, then they may have to be replaced.

Keep in mind that most (if not all) car warranties and some insurance companies don’t cover “misfuelling”, so it’s better to ask them if they cover this before signing your name on the dotted line. The last thing you need is to shoulder all expenses over the fault of someone else. If you decide not to go ahead with it even without this coverage, then we sincerely hope that the next gas attendant who’ll fill your car are not into girls.

Five Tips to Prepare You on the Road this Rainy Season
Aug 03, 2017

Five Tips to Prepare You on the Road this Rainy Season
Aug 03, 2017

Eight Annoying and Dangerous Things on the Road
Jul 25, 2017

Key Things to Consider Before Buying a Used Motorcycle
Jul 21, 2017