KIA Sedona for Sale in Philippines

May 10, 2021 - Currently, 1 KIA Sedona for Sale in Philippines. Carmudi is your ultimate destination to find all new Cars (1) information, including Car specs, features, prices and images that will help you choose.

Many in the industry think that the minivan is passé, but thankfully, carmakers like Kia stubbornly stick to the ideal, and in so doing, give minivan doomsayers a reason to bite their tongue. Redesigned in 2015, the Kia Sedona has now become a more spacious, functional, and refined minivan that makes a great case as your family vehicle of choice.

The Kia Sedona is the name of the Kia Grand Carnival in the other markets it’s available in. It was first introduced in 1998 and is currently on its third generation. The vehicle took a short hiatus in 2013, but for some reason, it came back mostly unchanged in 2014 before it was given a major redesign in 2015. Dramatic changes and new features abound in the Sedona’s latest version, but none can trump the vehicle’s thoroughly modern aesthetics. Put simply, the Kia Sedona Philippines is one if not the prettiest cars you will find in its category.

Kia Sedona 2016 Review in the Philippines

Due to the major rework done in the 2015 Kia Sedona, not much has changed in the 2016 version, except for the following package updates:

What is new about the Kia Sedona 2016 design?

The 2016 Kia Sedona is a carryover from the previous year model, so many of the features have stayed the same. Highlights of the ne Sedona design include:

What are Kia Sedona 2016 specs and features?

The 2016 Kia Sedona retains the same powertrain version equipped in the previous year model, which is made up of the following engine and transmission pairing:

What are Kia Sedona 2016 prices in the Philippines?

The Kia Sedona is known as the Kia Grand Carnival in the Philippines, which comes with two additional 2.2L engine variants. The 3.3L trim’s price is only available upon request.

Kia Sedona Review in the Philippines

The latest Kia Sedona comes with the same 3.3-liter V6 engine that’s equipped in the Kia Sorento. On the road, this Kia Sedona engine capably delivers 276 hp and 336 Nm of torque. Power is sufficient up to three passengers, but the vehicle suffers when more weight is added. The dip in performance however, is offset by the high level of comfort and quietness provided by layer upon layer of sound insulation.

The Kia Sedona features an aluminum block design and excellent mid-range torque that vastly improves the minivan’s fuel efficiency. Get to know the difference in fuel consumption averages between the past and present Kia Sedona incarnations below:

The South Korea-based car manufacturer proudly declared during the vehicle’s launch that the Sedona is the quietest in its class. The ultra-silent vehicle performance is made possible by padding, double-sealing, and a host of other sound insulating measures. Thankfully, a silent ride isn’t the only good thing the Sedona can offer.

The Kia Sedona comes with some truly advanced safety features designed to provide occupants with the high level of comfort and security seldom found in its segment:

Topnotch interior features are sure to charm anyone who gets to sit on one of the Sedona’s cozy seats. Soft padding makes the cabin bulky but attractive, and there’s a level of refinement that’s typically found in higher end cars. Below are some of the Sedona interior’s attractive offerings:

One look at the Sedona is enough to make you forget about the stigma often associated with minivans—clearly, this is not your average ‘soccer mom’ car. Aggressive styling and upscale features are the norm, and though there’s not much design innovation at work, there’s no denying that the Sedona is one good looking car.

The Kia Sedona comes in a total of nine paint finishes in all. Here are six of the available options:

Know more about Kia Sedona price list in the Philippines 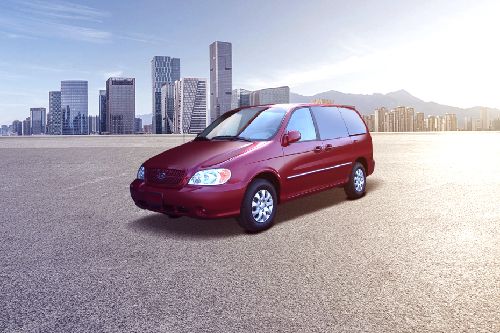 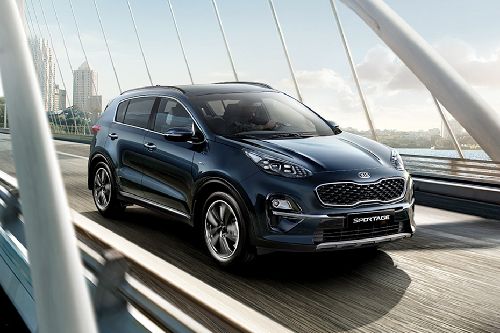 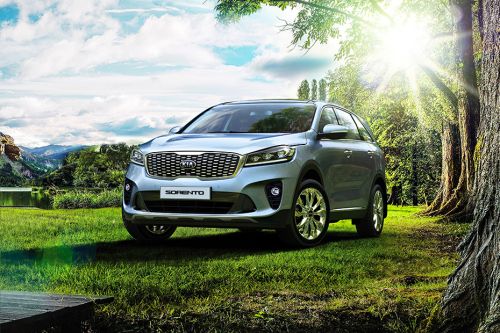