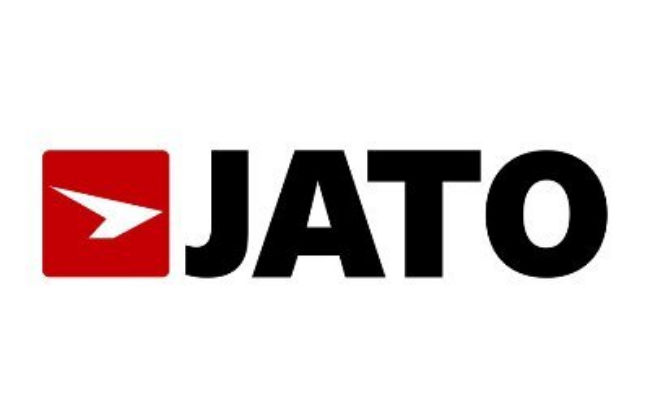 The decline of Europe’s new car market has continued throughout February.

JATO Dynamics Ltd, a global supplier of automotive business intelligence, has just released their research findings, car registrations continue to fall in February, posting the lowest results for the month since 2015.

According to JATO Dynamics data, a total of 1,063,264 vehicles were registered last month, compared to 1,143,852 in February 2019. This equates to a decline of 7.0 percent, as last month saw the lowest number of registrations since 2015—when only 955,113 units were registered. This aligns to the negative results seen in January when volume fell by 7.6 percent. Thus, the first two months of this year, have already seen a cumulative fall in registrations of 7.3 percent to 2,194,706 units.

Felipe Munoz, global analyst at JATO Dynamics, commented: “The situation is rapidly deteriorating in Europe due to complex regulation, lack of available homologated cars, and increasing pressure on the economy. All of these factors are having a detrimental impact on consumer confidence.”

As a silver lining, the market share for electrified vehicles increased to almost 13 percent. Their registrations jumped from 75,400 units in February 2019 to 135,500 units last month. The increase of over 80 percent came at the expense of diesel and petrol cars who saw significantly fewer registrations.

“So far this year, electrified vehicles have been the only lifeline for manufacturers operating in Europe. This is good news, as the industry’s electrification plans have finally seen a positive response from consumers, " Munoz added.

A big part of the increase is the volume of EVs more than doubled in Germany and France, which are their biggest markets. In terms of market share, EVs represented 75 percent of all passenger cars registrations in Norway, 33 percent in Sweden, 31 percent in Finland, 22 percent in Netherlands and 17 percent in Hungary. France leads among the big 5 markets, with an EV penetration of 14 percent, against 13 percent in the UK, 11 percent in Germany, 10 percent in Spain, and 8.6 percent in Italy.

As EVs slowly but surely become more and more streamlined, SUVs are now struggling in the automotive market. Registrations for SUVs fell by 1.7 percent to 415,300 units, taking the year-to-date total to 865,500 units, down by 1.4 percent from last year. The fall in registrations was due to the compact SUVs, declining by 3.7 percent in contrast to the strong growth experienced by large SUVs, who saw an increase of 17 percent. Although there was a decrease in SUV registrations their market share did in fact increase due to the overall downturn of the market.

Surprisingly though, midsize cars posted the highest growth among all segments, thanks to the all-new generation of the BMW 3-Series and the Volkswagen Passat. Their combined registrations made up 31 percent of the whole midsize segment volume. Unlike last year, the positive results for midsize cars were not thanks to the Tesla Model 3, whose volume actually fell by 6 percent. Last year, the sedans or saloons were the second most preferred body type among consumers of passenger cars. Their global sales totaled 18.85 million units, equating to one in four of the units sold for passenger cars. However, their volume fell by 6.8 percent.

Vans also saw an increase in vehicle registrations, coming very close to beating the market share of MPVs, who, in turn, experienced a decrease of 27 percent.

“The negative landscape also affected the model ranking. The Volkswagen Golf was dethroned by the Renault Clio as the top-selling car in Europe, as the new generation hit the dealers. This was due to Renault Clio’s new model having been available to the market for a longer period of time. Other changes within the top 10 included the Fiat Panda moving into the 5th position, and SUVs falling from the rankings entirely, JATO explained.