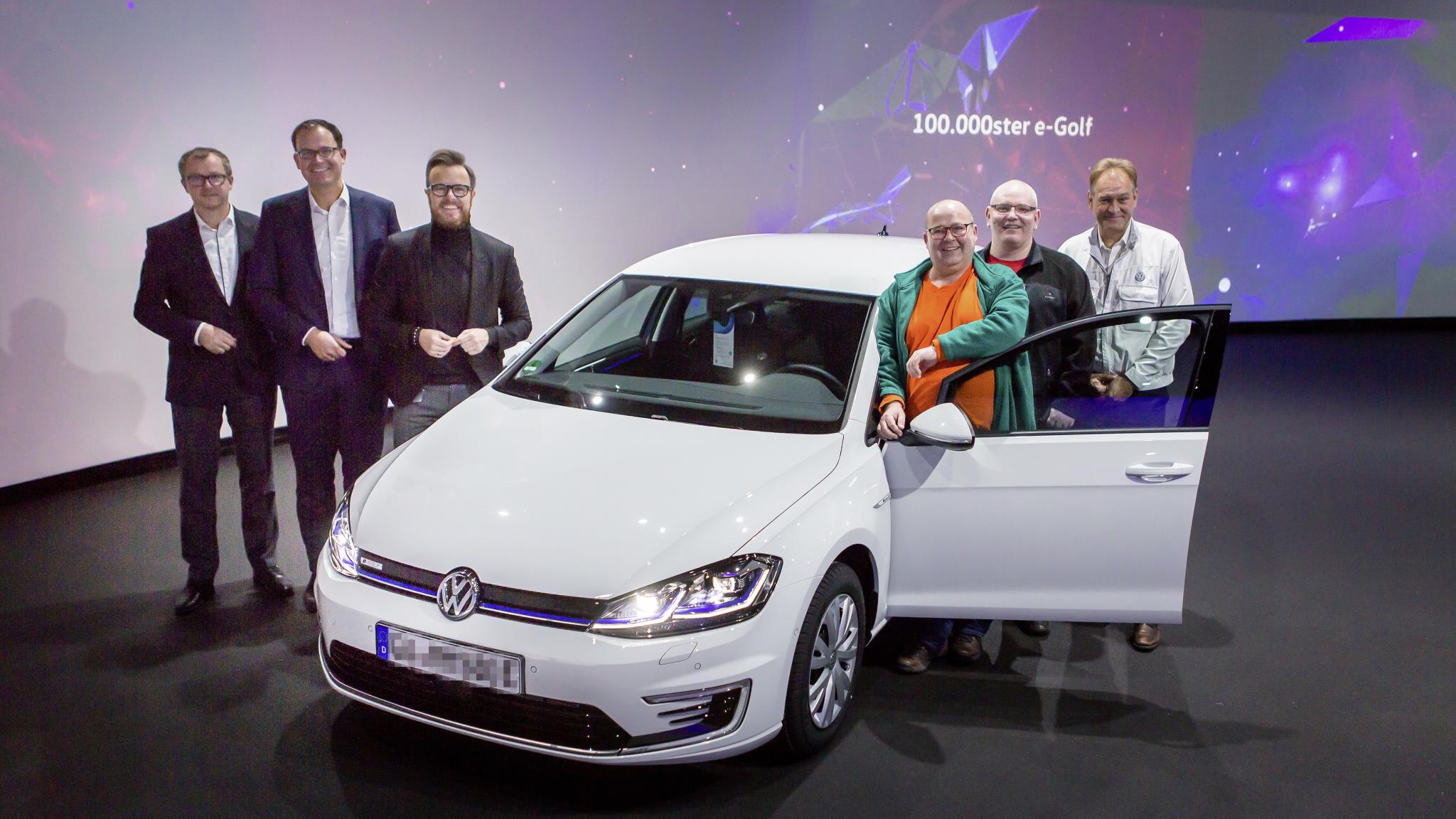 German automobile marque Volkswagen has rolled out its monumental 100,000th e-Golf in the Gläserne Manufaktur Dresden.

Launched in 2014 as Volkswagen brand’s second battery electric vehicle (BEV) after the e-up! (2013) and is said to be one of the most successful electric vehicles in Europe and in other countries like USA.

The anniversary vehicle painted in “Pure White” was handed over to Maik Jaehde from Landolfshausen near Hanover. After receiving the milestone car, he was given an exclusive tour of production.

Holger Santel, Head of Sales and Marketing Germany, claimed that e-Golf has beej the brand's ambassador for e- mobility for more than five years.

"Today’s delivery milestone of 100,000 vehicles is confirmation of the e-Golf’s success in fulfilling its mission. It therefore plays an important role in the mobility turnaround for many customers and paves the way for the new ID.3," he said.

First produced in Wolfsburg, the e-Golf has additionally been built in the Gläserne Manufaktur Dresden for more than two and a half years to address the increasing demand.

The new ID.3 will roll off the assembly line in Dresden from next autumn. Series production of the first model based on the Modular Electric Drive Kit (MEB) started in Zwickau in November.

The Gläserne Manufaktur’s function as a vehicle collection point is to be expanded, with a specific focus on electric vehicles. 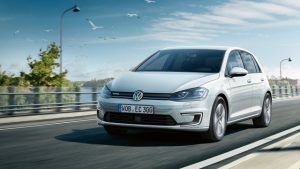 Currently, some 1,300 vehicles per year are handed over to customers in Saxony’s capital city. This number is to be significantly increased in the coming years.

From January to October 2019, around 27,900 e-Golf were delivered to customers worldwide. The five strongest sales markets this year are Norway, Germany, the USA, the UK and the Netherlands.