May 15, 2021 - Currently, 1 Kawasaki Barako II for Sale in Philippines. Carmudi is your ultimate destination to find all new Bikes (1) information, including Bike specs, features, prices and images that will help you choose.

The Kawasaki Barako is a commuter-type motorcycle that is most commonly used as a passenger tricycle. The Barako has been widely known as a reliable partner to tricycle drivers and operators, thanks to its reliable build and versatile platform. This motorcycle is known to be very durable thanks to its heavy duty and high tensile steel body frame. It has a long dual seat which can seat two pillions comfortably. When a passenger cabin or sidecar is attached, the Barako easily transforms from a standard motorcycle to a business-type vehicle. A tricycle in the Philippines can seat at least four passengers.

The Kawasaki Barako was made specifically for Philippine road conditions. It has proven to be a durable motorcycle and is very versatile in terms of customization. The Barako is just one of the many motorcycle models that can be converted into a tricycle unit. Other models that can also be re-modified include the Suzuki Raider, Honda TMX and Yamaha STX. In general, tricycle operators and small families will find the Kawasaki Barako on their purchase list because of its, durable build, impressive fuel efficiency, powerful engine and easy kick-start feature.

Kawasaki Barako Review in the Philippines

The Kawasaki Barako was last updated in 2014, when Kawasaki imbued its popular commuter motor with 15 percent more power while achieving 13 percent better fuel efficiency. Equipped with a commanding 176.6 cc, 4-stroke engine that’s Euro-II compliant and made of heavy-duty high-tensile steel, the Barako is designed to withstand heavy and continual use.

Performance-wise, the Barako has a power output of 13.4 hp and 13.7 Nm of torque, thanks to its engine being paired with a 4-speed constant mesh return shift transmission and a wet multi-disc clutch. Add a telescopic fork front suspension and a long dual seat to the equation, and you get a motorcycle that can take on any bump or weather with you.

Since it was first introduced, the Barako has always been intended for Filipino tricycle operators. The Filipino word ‘barako’ means a male stud of an animal which is also associated with masculinity. Literally speaking, ‘barako’ means ‘boar’ in English. With the name, one might be inclined to think that this Kawasaki motorbike is brutish and inflexible, but in reality, the Barako name is a misnomer, as the bike is meant to prove otherwise. Get to know this bike’s outstanding creature comforts below:

The Barako is longer than most motorcycles with a 1250 mm wheelbase and a decent ground clearance of 140 mm. This model has a fuel tank capacity of 9.9 to 12 liters, depending on the generation in question. Both its 17-inch front and rear tires can be stopped using drum type brakes. The Barako adopts a semi-double cradle and a chain drive system for more stable runs on the road. Other safety measures to expect in the motor include:

Two of the biggest changes introduced in the Barako’s last update in 2014 are the extended rear seat that allows it to seat two more passengers at the back of the driver, and the Kawasaki Automatic Compression Release System (KACR) which makes kick-starts simpler and faster. Below are the rest of the interior features to expect from this commuter bike:

The new Barako wears the Philippine flag proudly, with the ‘three stars and a sun’ logo artistically emblazoned on its fuel tank. Other excellent exterior touches include:

The Kawasaki Barako is only available in three different paint finishes:

A brand new Kawasaki Barako costs P77,400, but this is subject to price change depending on the dealership. Those who wish for the optional electric start feature will have to pay an additional P4,000 pesos. Find a new or 2nd hand Kawasaki Barako motorcycle near you by clicking which of the links below represents your area. Also do check out the prices to expect for each year model of this Kawasaki bike:

Know more about Kawasaki Barako price list in the Philippines 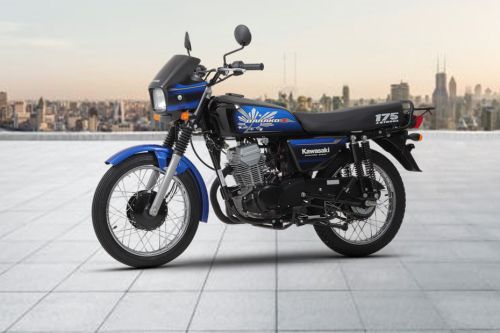 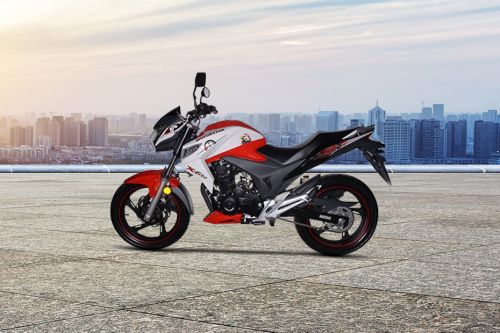 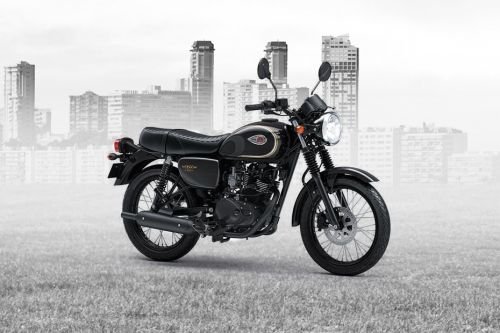 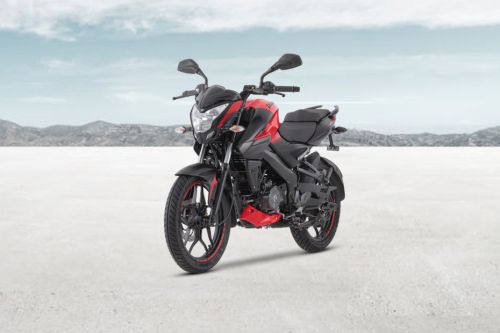 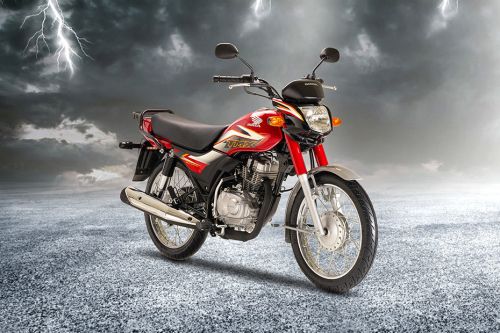 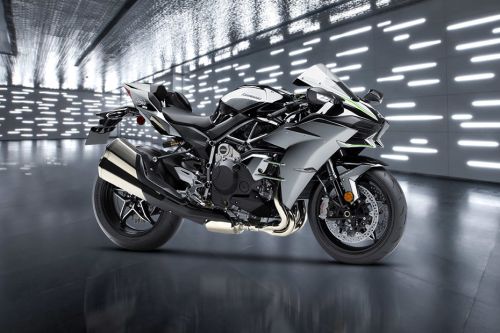 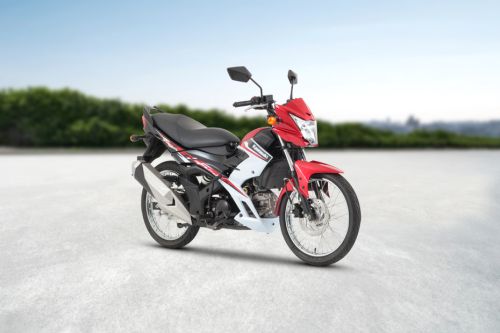