Checkout 270M10 price list below to see the SRP prices and promos available.

The FAW 270M10 is a mixer truck by nature and comes with a decent and minimalist design approach. The truck is a top-notch performer and is known to receive regular upgrades over the same. Talking about its styling, the mixer gets adjustable seats for a comfortable ride to the driver. It also packs several safety accessories that comprise of a day cabin that rests on strong suspension.  Available as a single variant, the truck is powered by a Diesel engine displacement is 9726 cc. The engine gives out 261 hp of power, maxing out at 96 km tops.

Get the better insights of FAW 270M10, Read our expert opinion and helps to buy or not 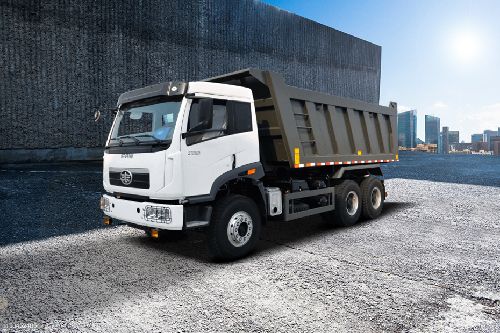 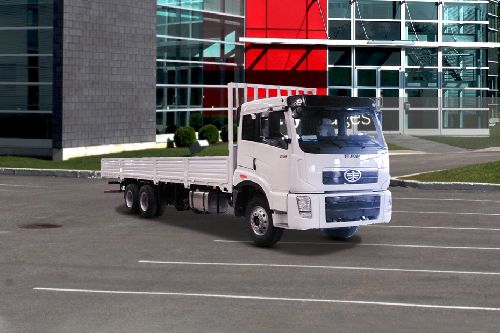 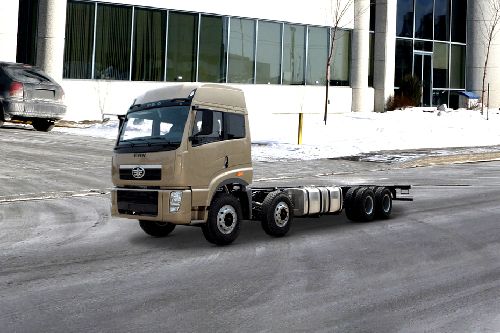 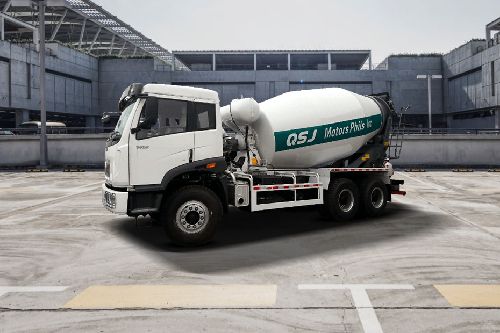 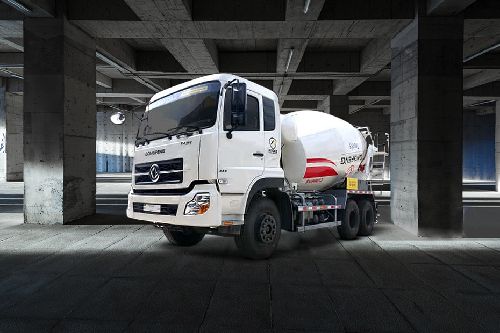 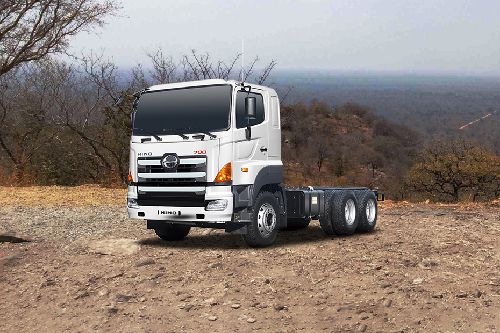 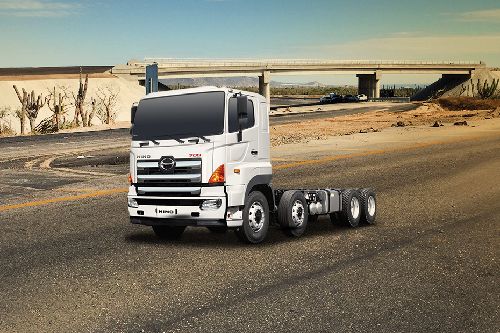 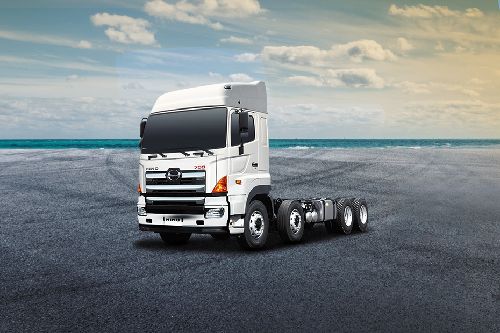