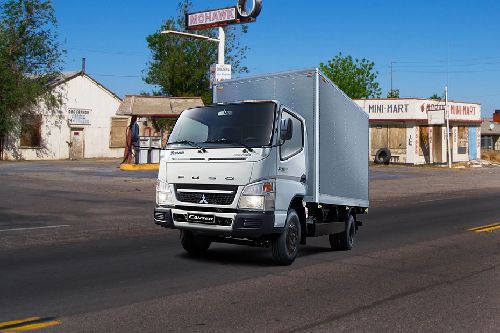 I am looking for Fuso Canter FE71 price in

The Fuso Canter FE71 is the smallest variant in its lineup. The truck picks up a 10-feet chassis and gets a decently designed exterior that presents a simple manner of styling inside the cabin as well. Currently, in its eighth generation, the truck is known to receive mild upgrades over safety and performance over regular intervals. Available in a single variant in the Philippine market, it is available at a price tag of Php 1.44 Million in the market. The truck features a 3.0L turbocharged 16-valve diesel engine that brings out a total of 123 hp of power besides generating a peak torque of 294 Nm.

Get the better insights of Fuso Canter FE71, Read our expert opinion and helps to buy or not 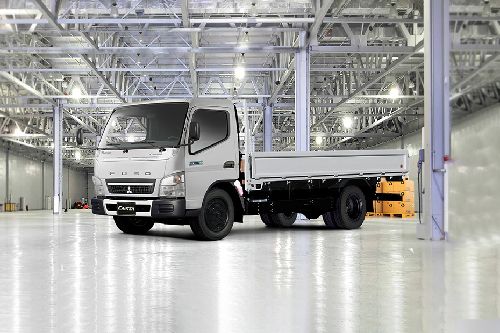 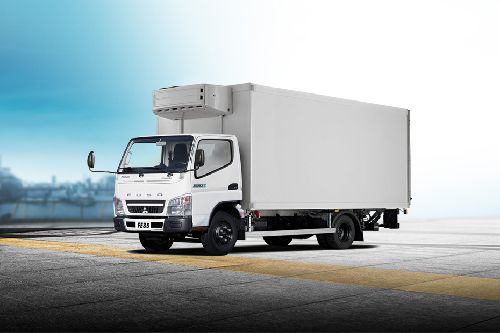 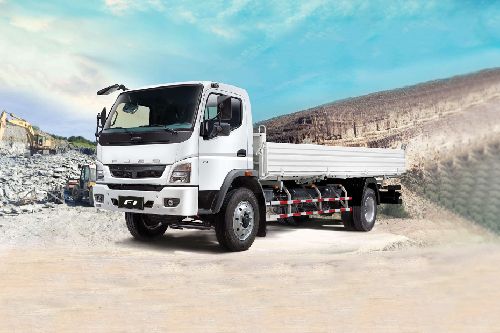