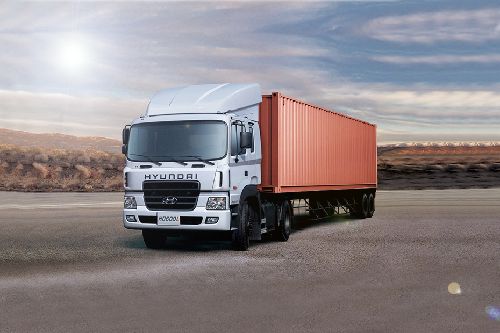 Checkout HD 600 price list below to see the SRP prices and promos available.

When it comes to hauling heavy load from one place to another, the Hyundai HD 600 is one of the first choices in the Philippine market. This truck is powered by a D6CA38B 6-cylinder engine that makes 126 hp of power and 188 Nm of torque. The engine comes mated to a 16-speed manual transmission gearbox. On the inside, the HD 600 features a spacious cabin that offers a lot of comfort to the driver and provides features like adjustable driver seat, Driver Information Display and seat belts. In terms of safety, this truck features air brakes that offer ample stopping power.

Get the better insights of Hyundai HD 600, Read our expert opinion and helps to buy or not

The Hyundai HD 600 is available only in the tractor head version in the Philippines. It means, you only get the cabin and the cha... 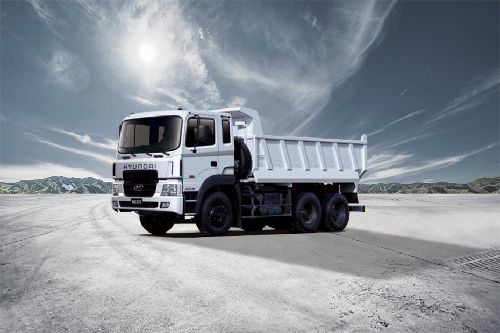 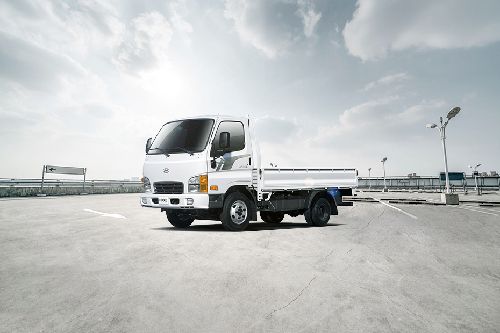 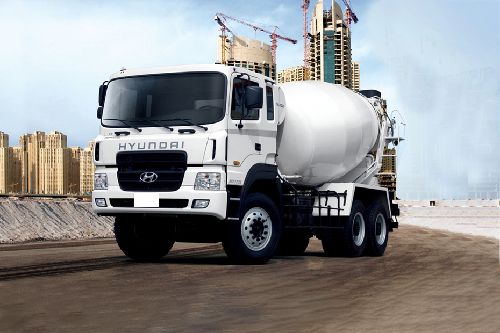