KIA Soul for Sale in Philippines

Jun 18, 2021 - Currently, 7 KIA Soul for Sale in Philippines. Carmudi is your ultimate destination to find all new Cars (7) information, including Car specs, features, prices and images that will help you choose.

Brawny SUVs are great, but for those who are torn between the flexibility of a compact car and the performance of an SUV, the appeal of the subcompact crossover can be hard to resist. That’s why the funky, award-winning front-wheel drive, 5-door SUV that is the Kia Soul often proves too good to be true. In fact, when you have a Kia Soul, you get the best of various vehicle classes, namely an SUV, a compact, and a hatchback car. The Soul car is generally meant to cater to the young market, specifically college students and young professionals. However, given the Soul’s SUV qualities, small families can turn to it as their vehicle of choice as well.

The Kia Soul debuted at the 2008 Paris Motor Show and has come a long way since. The first generation (2008-2013) Kia Soul vehicles underwent considerable upgrades much to the delight of critics and fans alike. For instance, complaints about the ride quality and interior of the Soul were immediately addressed by Kia during the first production year of the car. The Kia Soul entered the Philippine market in 2009 and was well-received. In 2010, the Kia Soul was released in three special edition models—the Kia Soul Denim, the Kia Soul Dragon, and the Soul Flex.

The second generation of Kia Souls began with the 2014 Kia Soul that is based on the Kia Track’ster concept, which was revealed in the 2012 Chicago Auto Show, and also related to the Hyundai i20. There’s no word yet on if and when a 2016 Kia Soul will be released. For now, the Kia Soul sold in the market is the 2018 model.

Kia Soul Review in the Philippines

When you read a 2018 or 2017 Kia Soul review, the latest generation’s improvement in reducing vibration, noise, and harshness while on the road is very apparent. The 1.6L Gamma Engine with Dual Continuous Variable Valve Timing (D-CVVT) gives out 130 horsepower and a maximum torque of 16 kg-m at 4,200 rpm. With a MacPherson strut with coil spring suspension at the front and a coupled torsion beam axle at the rear, the Kia Soul keeps itself smooth and steady while on the move. For the 2018 Kia Soul, the 1.6L 6-speed automatic transmission variant is currently the only model offered by authorized dealerships.

As a Korean car originally designed by a full-blooded American, Michael Torpey, the Kia Soul is hip, fun, and exciting all at the same time. But that’s not where good things end for Kia Soul, as it also presents its owners with decent fuel economy. Check out the average fuel consumption rates for the Soul’s different year models below:

Whether you see a Kia Soul going down the street or parked on a driveway, the thought that it’s a one-of-a-kind and versatile vehicle is probably not far from your mind—and it definitely is. Placing a strong engine in a compact frame that houses features aimed at comfort and convenience, the Kia Soul is a sure winner. Highlight features for this little Kia car include:

Other than being the ride of choice for cool and trendy individuals, the Kia Soul is likewise marketed as the very definition of an economical family car. Therefore, it’s packed with safety features to ensure your peace of mind. Here are some of them:

The moment you sit inside a Kia Soul, whether as a passenger or driver, you’ll be greeted by a slew of handy features that are sure to impress. The sliding and reclining bucket type front seats and 60:40 split back-folding rear seats with adjustable headrests are a delight to sit on. Other impressive interior features include:

The Kia Soul’s exterior is an absolute stand-out in comparison to its peers and remains among the most iconic in the automotive industry, regardless if purchased brand new or from a used cars for sale lot. The main features of the Kia Soul’s façade include:

The Kia Soul’s design is already eye-catching as it is, but you can hold the attention of drivers and pedestrians for a little longer with the right color. The following are some of the dynamic color options for the Kia Soul:

After winning several awards and getting positive reviews along the way, it’s easy to say that the Kia Soul is car that gives you your money’s worth. Hoping to sit behind the wheel of a brand new or used Kia Soul? Keep in mind the following year model costs and click on the following links to make your dream come true:

Know more about Kia Soul price list in the Philippines 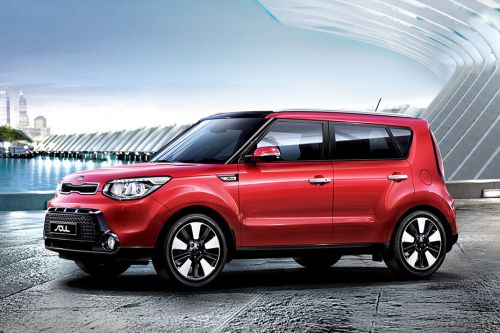 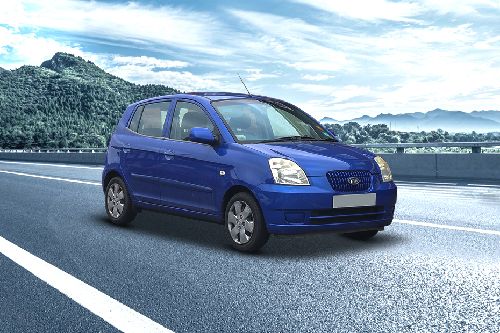 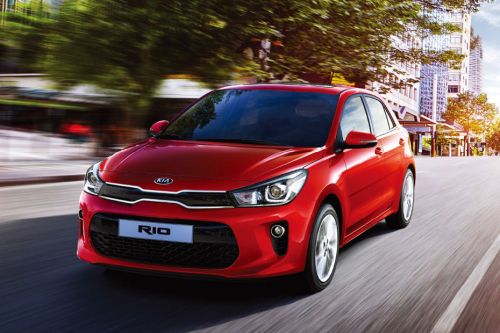