Apr 14, 2021 - Currently, 87 Used KIA Car for Sale in Philippines. Find great deals on good condition 87 second hand Cars for sale in the Philippines with price, features, images and specifications. Check out the largest stock of used Cars all over the Philippines, starting at ₱118,000 only.

Over the years, Kia has gained a lot of appreciation from Filipinos, all thanks to the marvelous car designs that the company has established so far. All around the country, Kia has introduced 41 different authorized dealers in 10 different states. It is mainly due to the amazing technologies and impeccable styling done in each and every model. So far, Kia has 11 cars for the Filipinos.

Kia has three main sub-categories in their vehicle list. In the car section, you will have the Kia Picanto, Kia Rio 5-door, Kia Soluto, Kia Forte, and the Kia Stinger. In the SUV and the MPV section, you have Kia Sportage, Kia Sorento, Kia Grand Carnival, Kia Seltos, and Kia Stonic. Kia has introduced only K2500 as the only commercial vehicle in the Philippines.

Pre-owned Kia Cars: Why Would You Want One?

Kia used cars have become quite popular in the entire Philippines market because of which many dealers are putting up the old and pre-owned models up for sales. Starting from Kia Grand Carnival to Kia Picanto, a lot of models will be there in the used section that you can choose from without any hassle. Some of the most bought used car models from Kia are Kia Soul, Kia Sportage, Kia Sorento, Kia Carens, and Kia Carnivals.

Carmudi is one such place where you can get the best Kia pre-owned cars without any doubt. Almost twenty percent of the second hand car models are listed by the owners themselves while the rest of cars are put on the list by the authorized dealers. Here, the prices of the car models are quite low and variant, giving you enough flexibility to choose your favorite model. Here is a brief explanation about the Kia used car models and their cost variations on Carmudi.

If you want to avoid these issues and get a pre-owned Kia car with upgraded technologies, more car variant options, and no hidden car issues, you can try and explore the Carmudi car collection.

Used KIA Car for Sale in Philippines Price List start at ₱118,000 for the model KIA Sportage, in all a total of 87 2nd hand cars available for sale in the Philippines

There are 63 authorized KIA cars dealers across 40 cities in the Philippines. 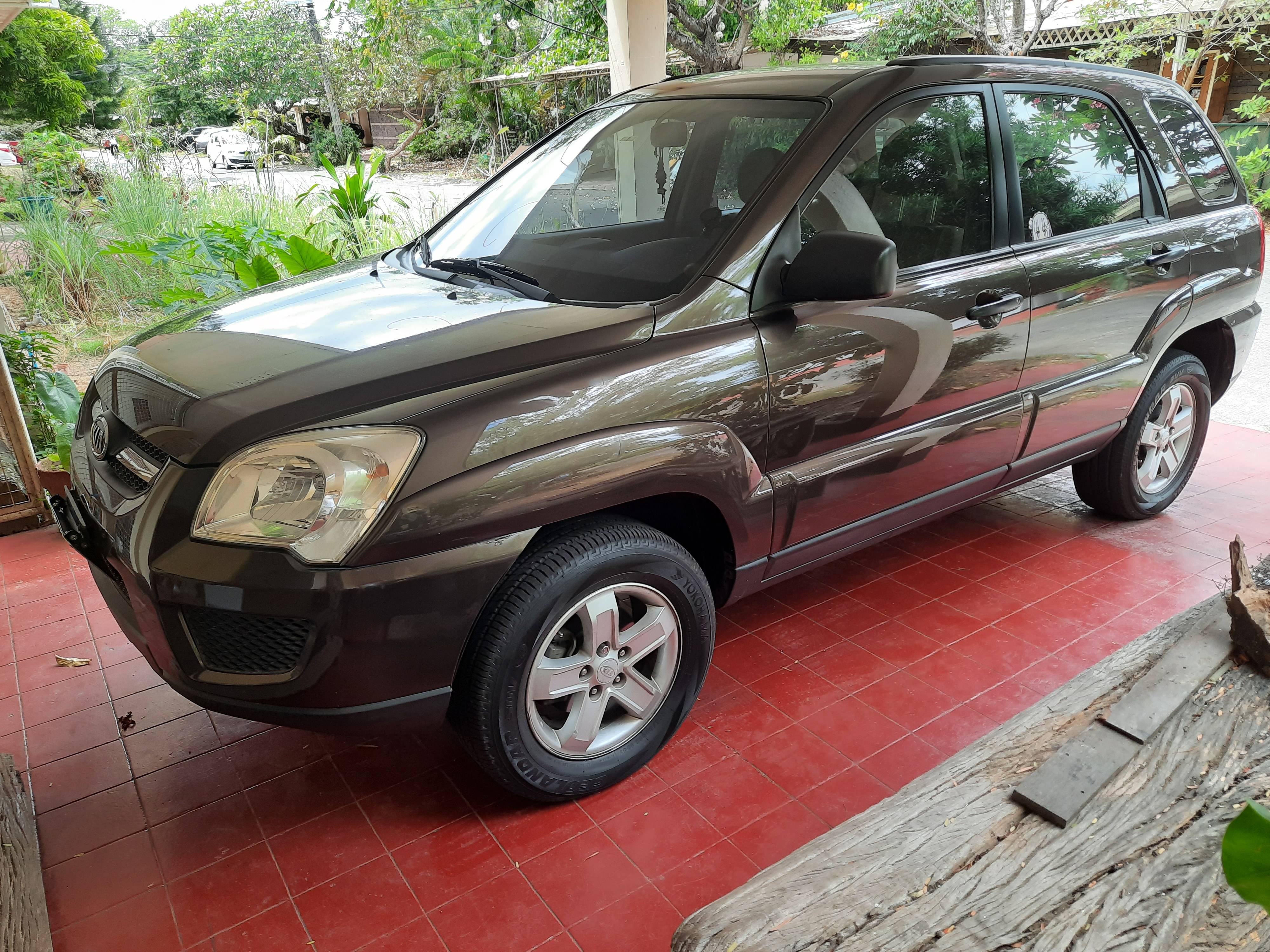 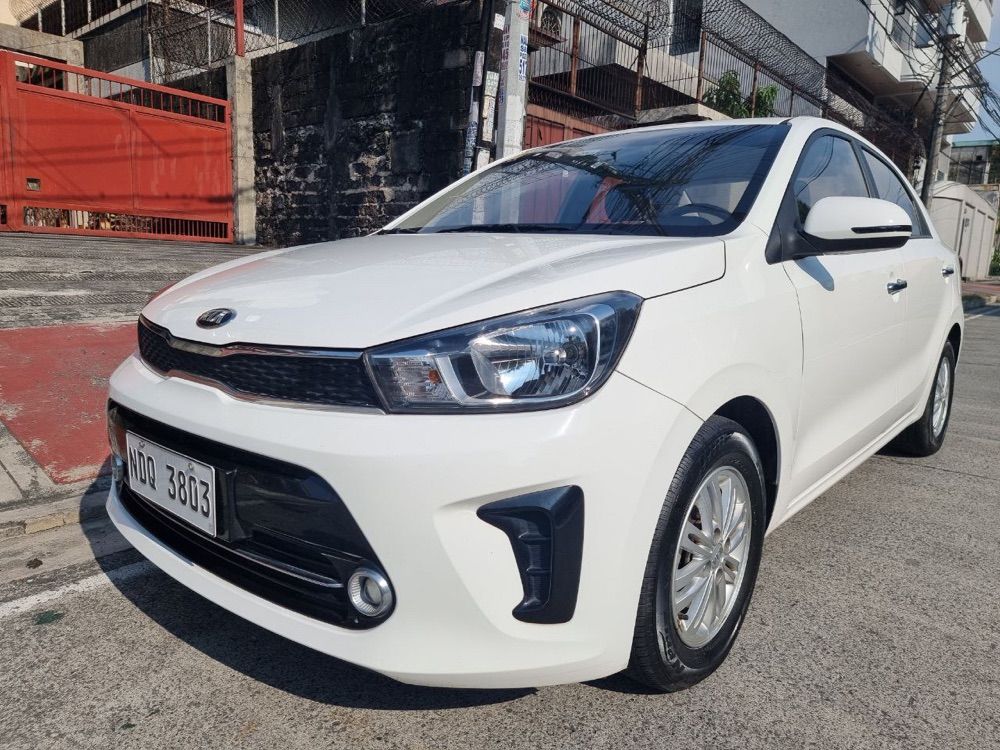 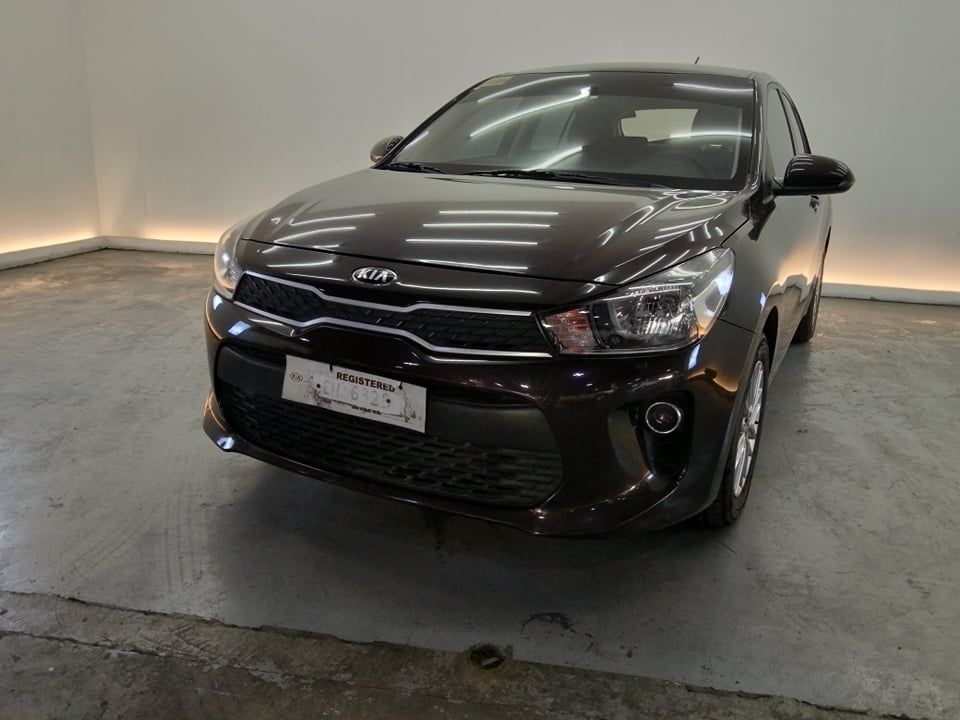 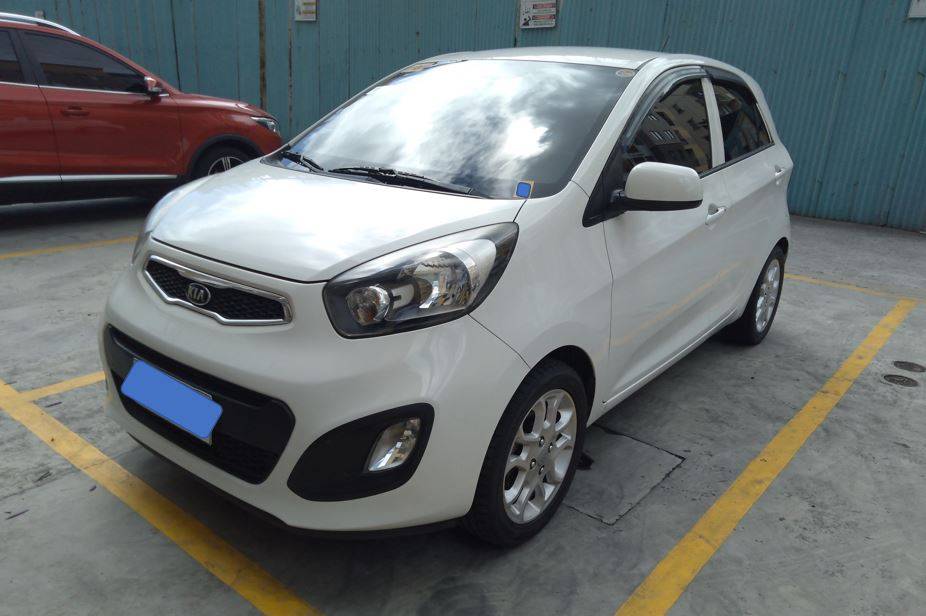 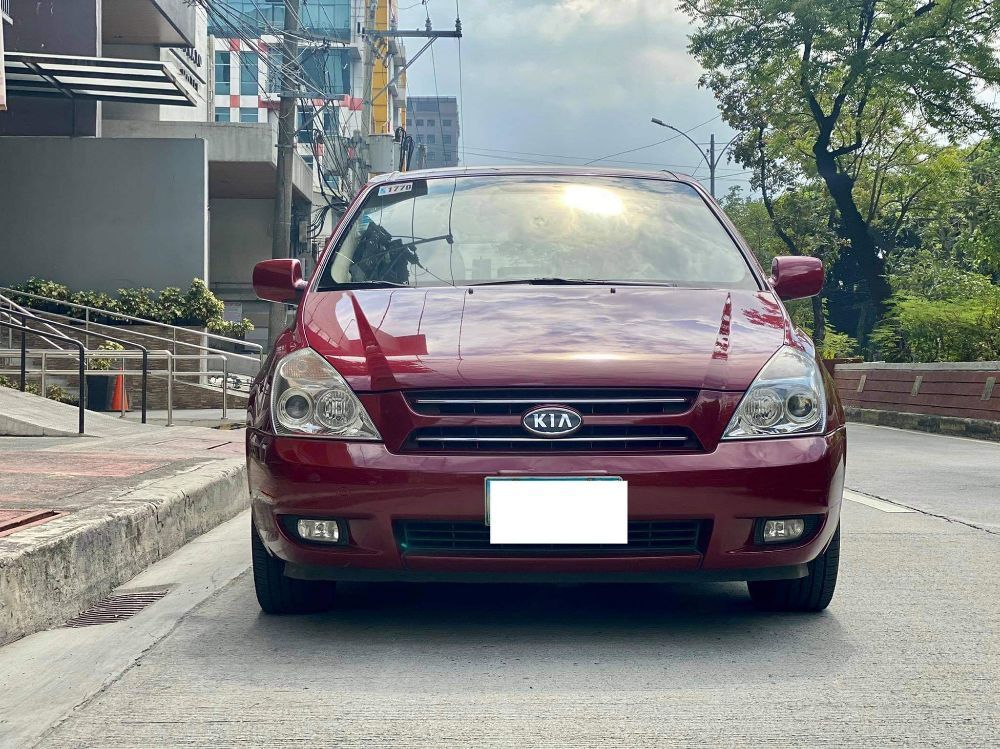 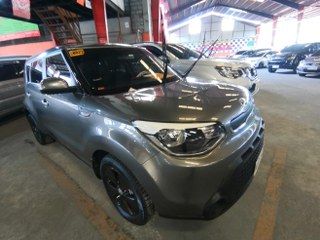 Faq On Used KIA Car for Sale in Philippines