Apr 14, 2021 - Currently, 1401 Used Toyota Car for Sale in Philippines. Find great deals on good condition 1401 second hand Cars for sale in the Philippines with price, features, images and specifications. Check out the largest stock of used Cars all over the Philippines, starting at ₱170,000 only.

Toyota has one of the largest shares in the Philippines, all thanks to Toyota Motor Philippines. It is distributed all over the country, with roughly about 73 dealership centres. Twenty-seven authorized dealer shops are there in Luzon, Metro Manila has 20 dealers, and in Mindanao, Visayas has 15 dealers, one will have 11 Toyota authorized dealers. Lexus Manila Inc is known for its high-quality service centres and is the point of sales distribution. Fortunately enough, Toyota Motor Philippines has one of the most extensive car lineups in this country, with over 20 different models.

You have the Camry, Corolla Altis, Vios, Wigo, and the Toyota Yaris in the hatchback and sedan family. As for the crossovers and SUVs, you have the Corolla cross, FJ Cruiser, land cruiser, Toyota Fortuner, Prado, RAV4, and the Rush. MPVs are also present in the form of Toyota Avanza and Toyota Innova. For commercial car lineup, Toyota has stocked Alphard, Coaster, Commuter, GL Grandia, GL Grandia Tourer, Hilux, Hilux Fleet, and the Super Grandia. Four hybrid cars are present as Corolla Altis, Corolla Cross, Prius, and Prius C. Other than this, 86 and GR Supra are the two specialty models from Toyota.

2nd Hand Toyota Cars: Why Would You Want One?

The Philippines is one of the best countries where you will get several used car models. Be it the SUV Toyota Innova or the Toyota Vios Car, a long list of options will be there in the Filipino market from which you can buy the Toyota used car from yourself. Some of the notable pre-owned car models from this brand found in the Filipino marker are Rush, Fortuner, Hilux, Hiace LXV, Avanza, Wigo, Alphard, Yaris, 86, and so on.

If you are looking for the best-used cars from the Philippines' Toyota lineup, the ideal place will be Carmudi. Here, you will see the used vehicles which the previous owners have listed down. However, most cars are listed down by the authorized dealers for sale. On Carmudi, you will get the lowest prices for all the second hand Toyota car deals in the entire Filipino country. Some of the most amazing used Toyota cars to be found here are:

If you want to choose a pre-owned Toyota model in the Philippines with new features, no hidden problems, and proper price blends, visit Carmudi at the earliest.

Used Toyota Car for Sale in Philippines Price List start at ₱175,000 for the model Toyota Corolla, in all a total of 1401 2nd hand cars available for sale in the Philippines

There are 75 authorized Toyota cars dealers across 60 cities in the Philippines. 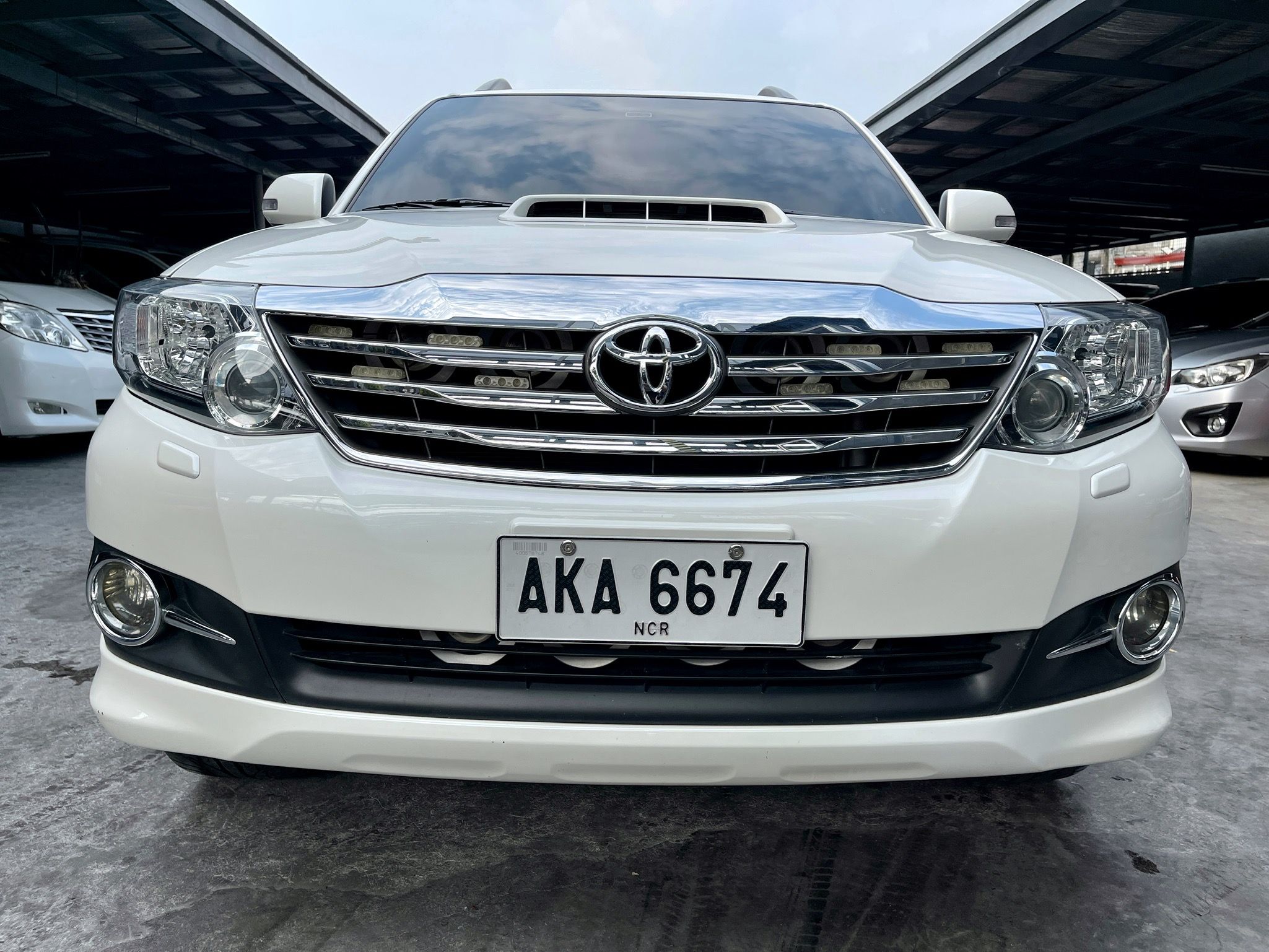 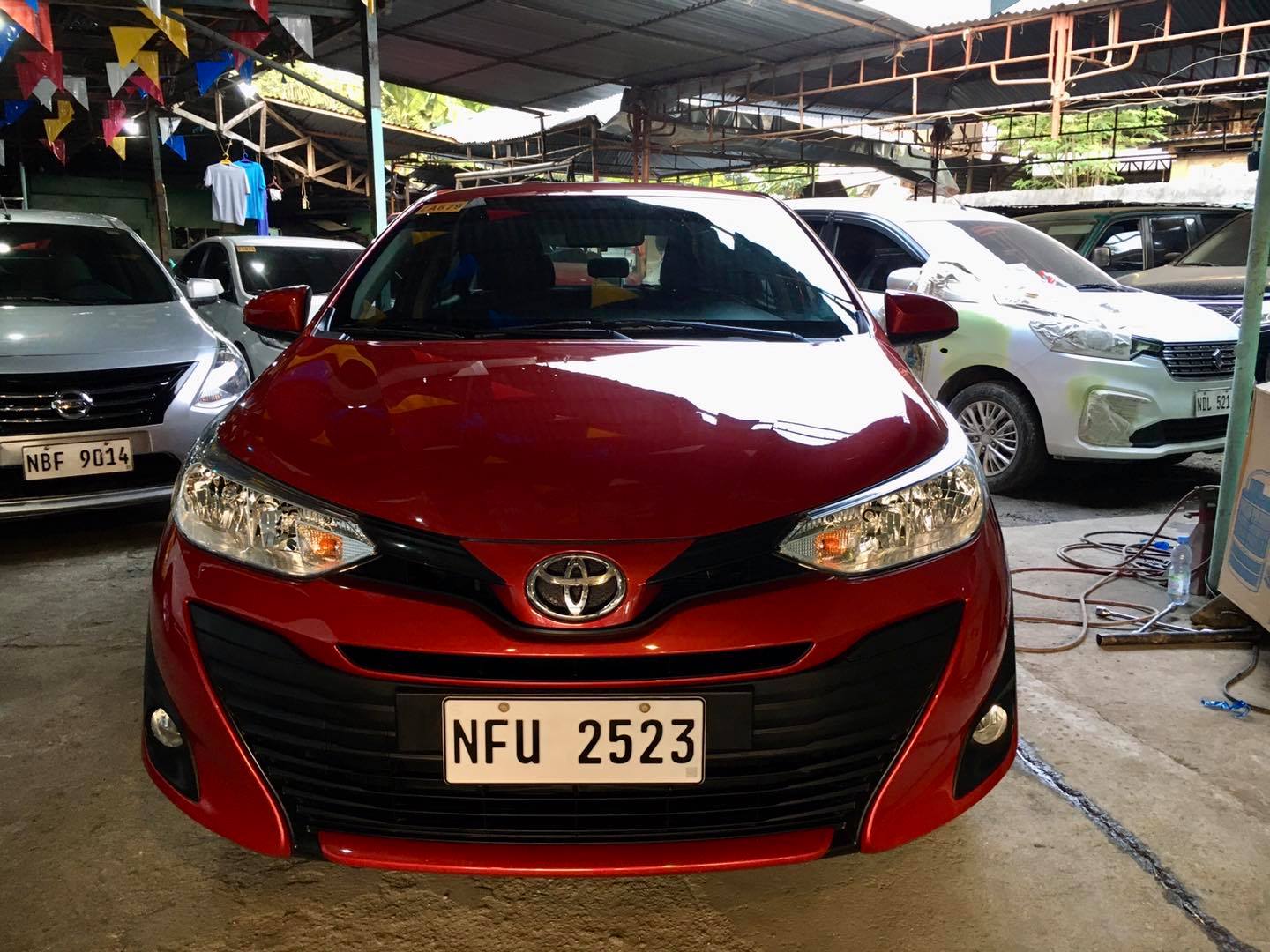 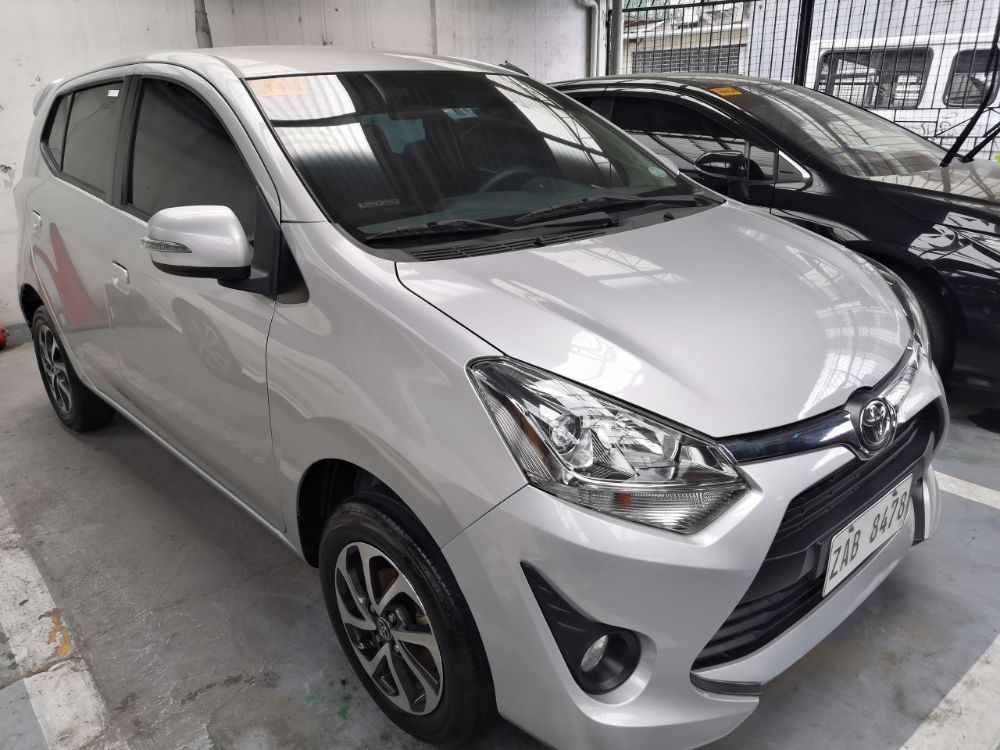 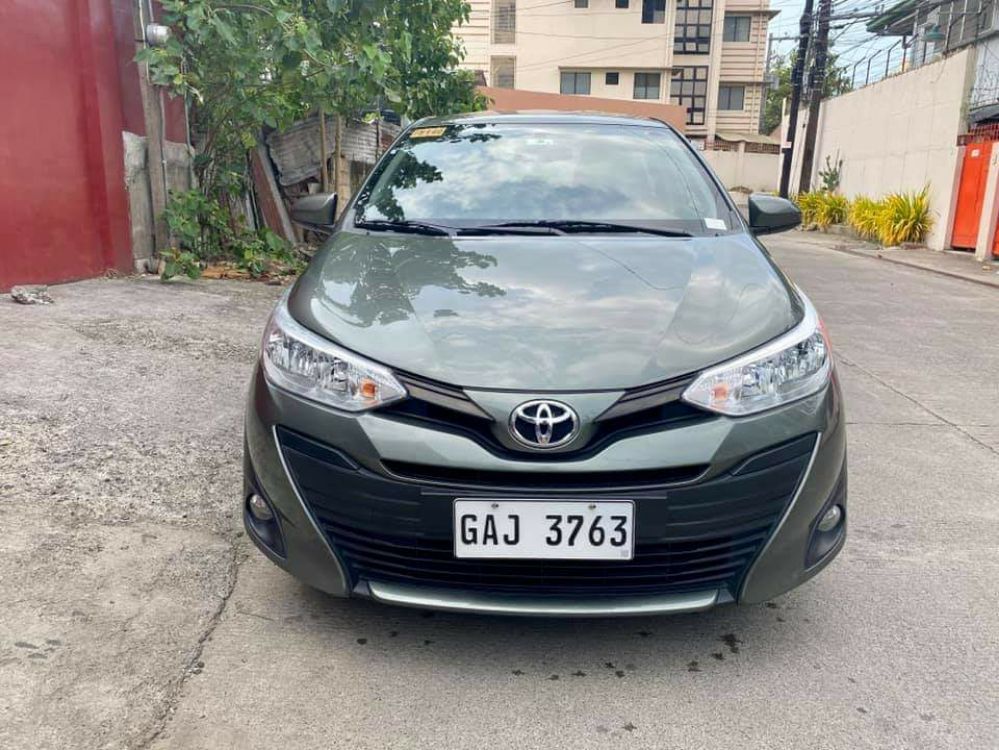 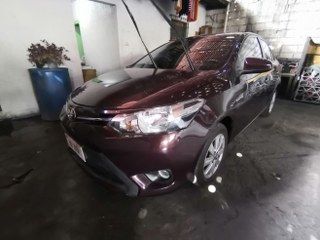 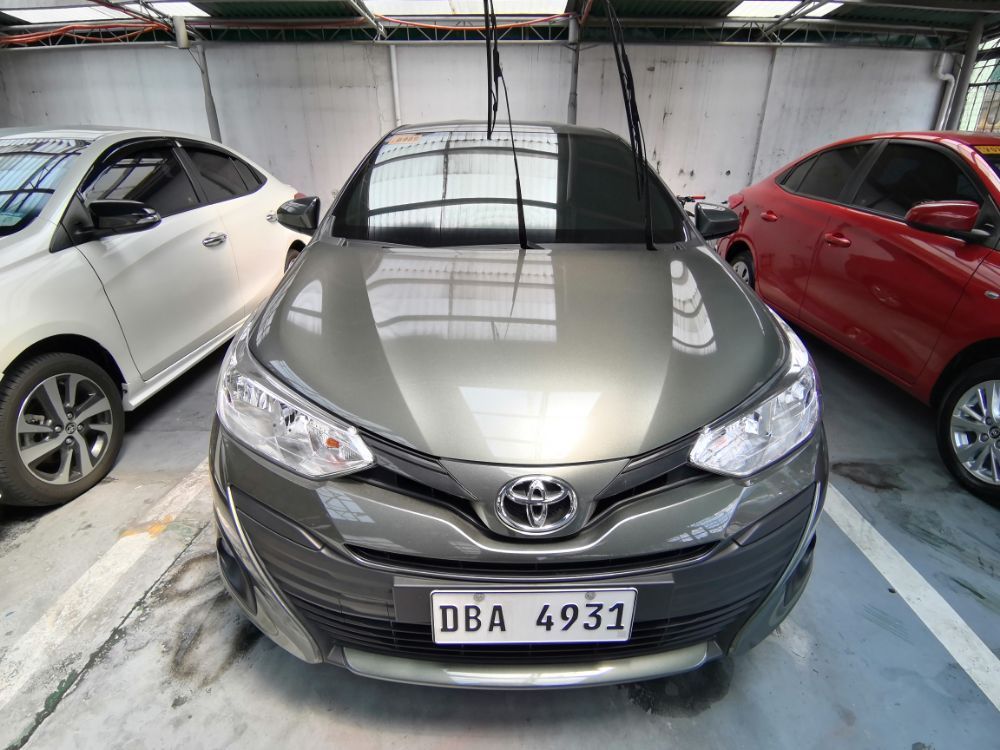 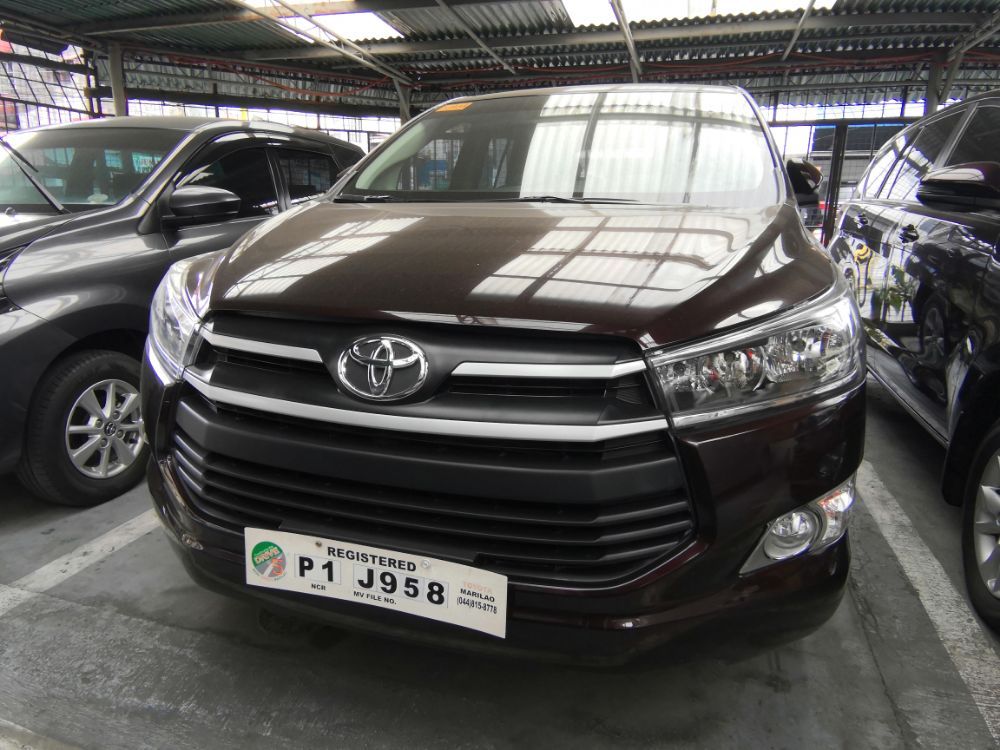 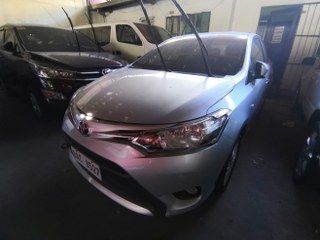 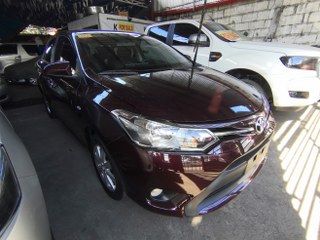 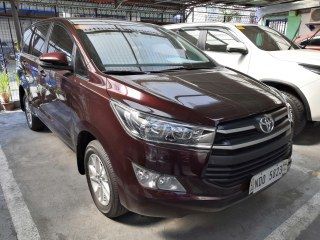 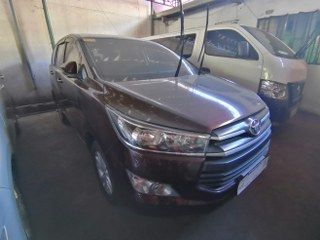 Faq On Used Toyota Car for Sale in Philippines