Apr 14, 2021 - Currently, 384 Used Mitsubishi Car for Sale in Philippines. Find great deals on good condition 384 second hand Cars for sale in the Philippines with price, features, images and specifications. Check out the largest stock of used Cars all over the Philippines, starting at ₱100,000 only.

Mitsubishi Motors Philippines Corporation offers you some impeccable deals in the car models or car accessories. Thanks to their fantastic car collections, this particular automobile company successfully runs 51 different dealerships in the entire country. This is the second-most famous Asian car brand in the whole of Filipino country. Twelve authorized dealers are present in the Metro Manilla section, with eight dealers in Quezon City, five dealers in Iloilo City, and 5 in Bacolod City. Currently, Mitsubishi has ten different car line-ups in the entire country of the Philippines.

Pre-Owned Mitsubishi Cars: Why Would You Want One?

With the increasing demand in the used cars, Mitsubishi dealers have now started to deal in this specific brand's pre-owned vehicles. Starting from the Xpander to Mitsubishi Montero Sport, you will indeed have many options for the varieties of used car models. Some of the most famous car models you can find here in the Philippines are Mitsubishi Mirage G4, Mitsubishi Adventure, Mitsubishi Fuzion, Mitsubishi Galant, Mitsubishi Eclipse, and others.

If you are looking for a perfect pre-owned car from Mitsubishi line-up with the least problems and proper documentation, the best option will be Carmudi. Not only this platform has cars listed down by the previous owners, but also several dealers have posted the Mitsubishi line-up of used cars for sale. Apart from this, at Carmudi, you will get the lowest price offerings, making the deal profitable. Here are five best examples to see how pricing is done for the used Mitsubishi cars at Carmudi.

For choosing a car quickly based on your preference and with no hidden problems, you can look further into the used Mitsubishi collection from Carmudi. These cars also have updated technologies and features, which is indeed a relief.

Used Mitsubishi Car for Sale in Philippines Price List start at ₱100,000 for the model Mitsubishi Lancer, in all a total of 384 2nd hand cars available for sale in the Philippines

There are 59 authorized Mitsubishi cars dealers across 55 cities in the Philippines. 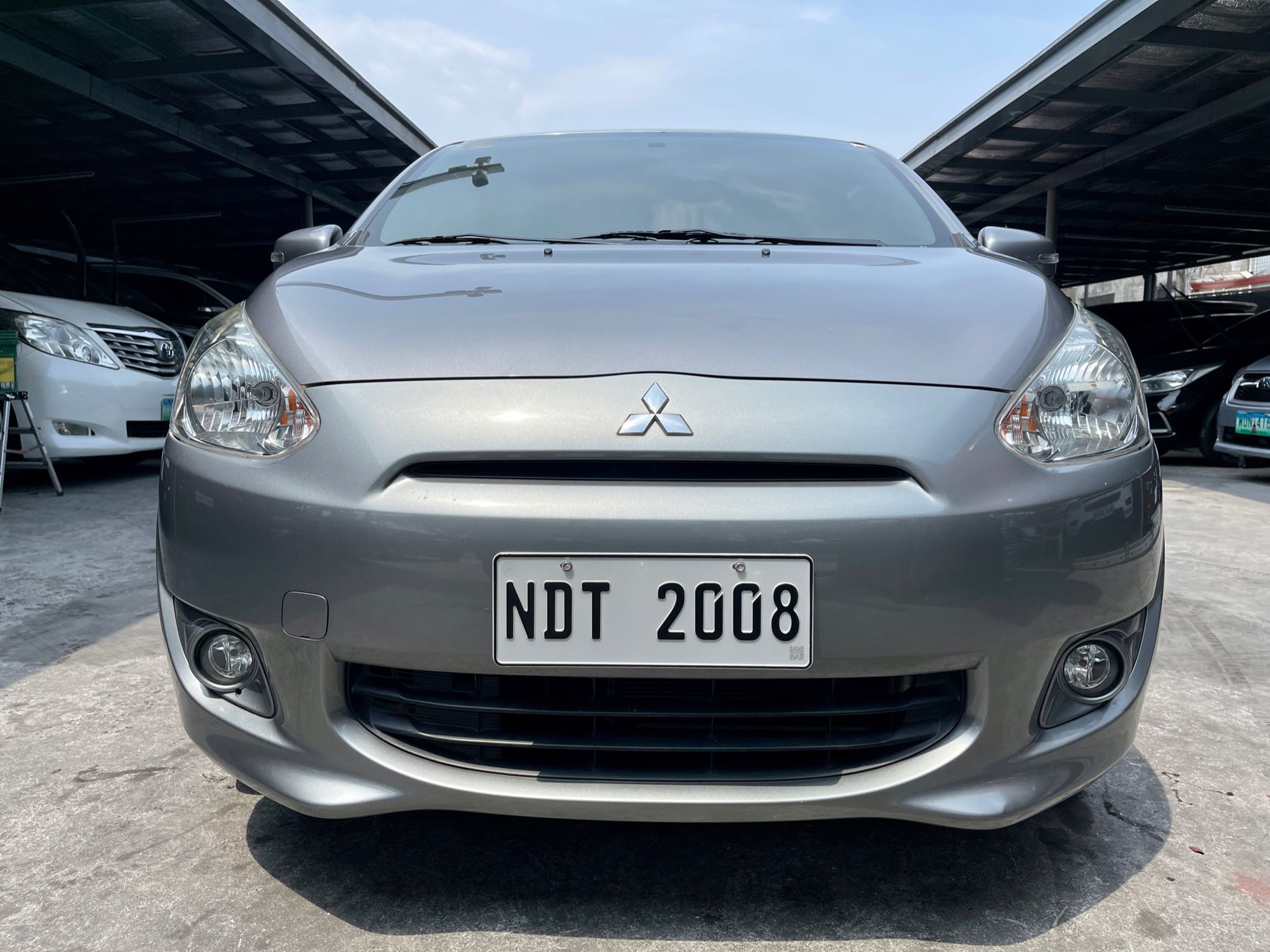 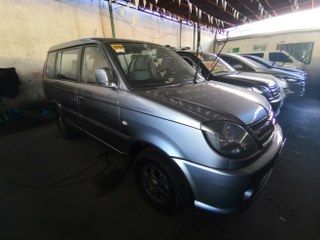 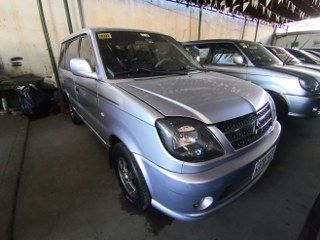 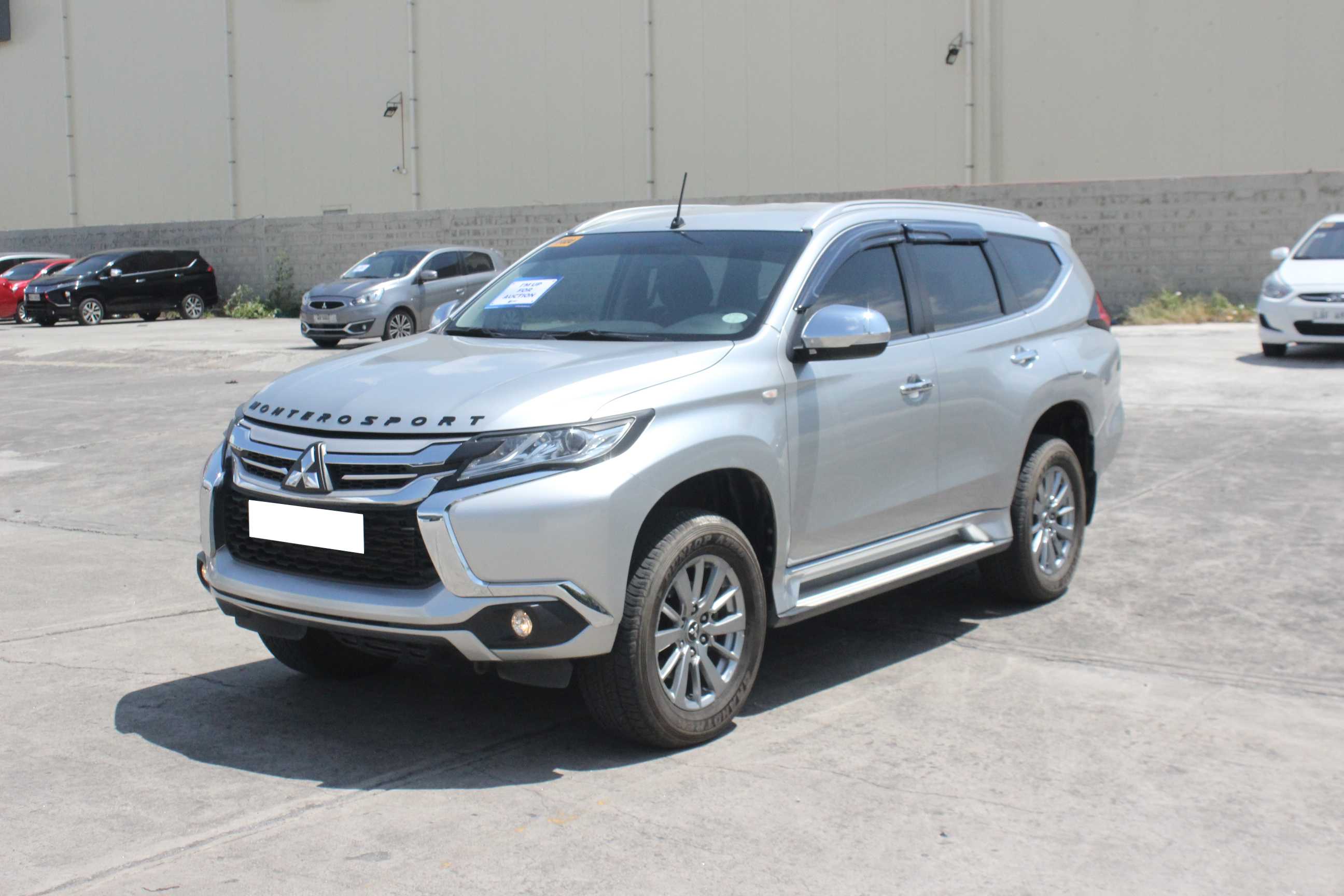 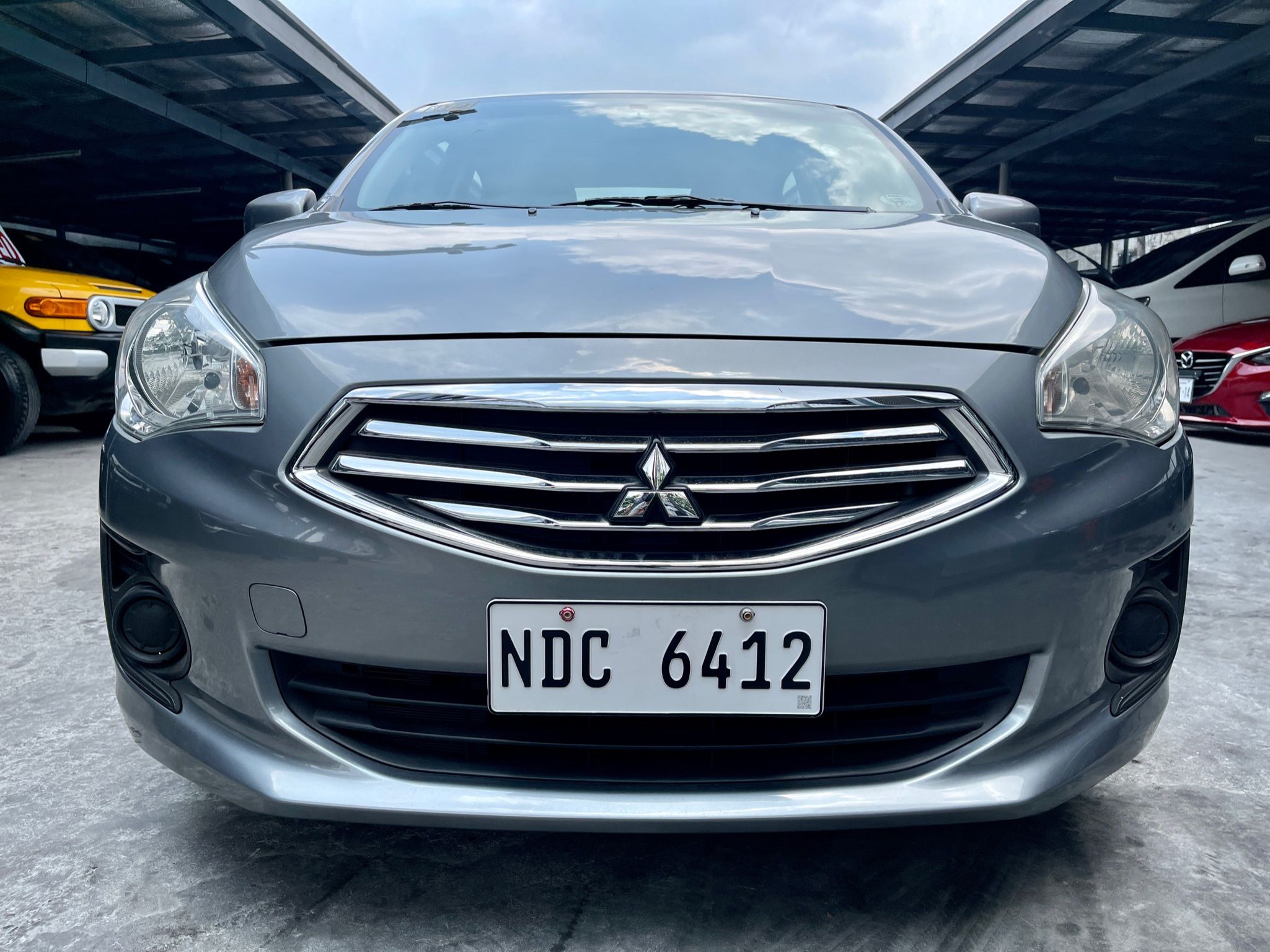 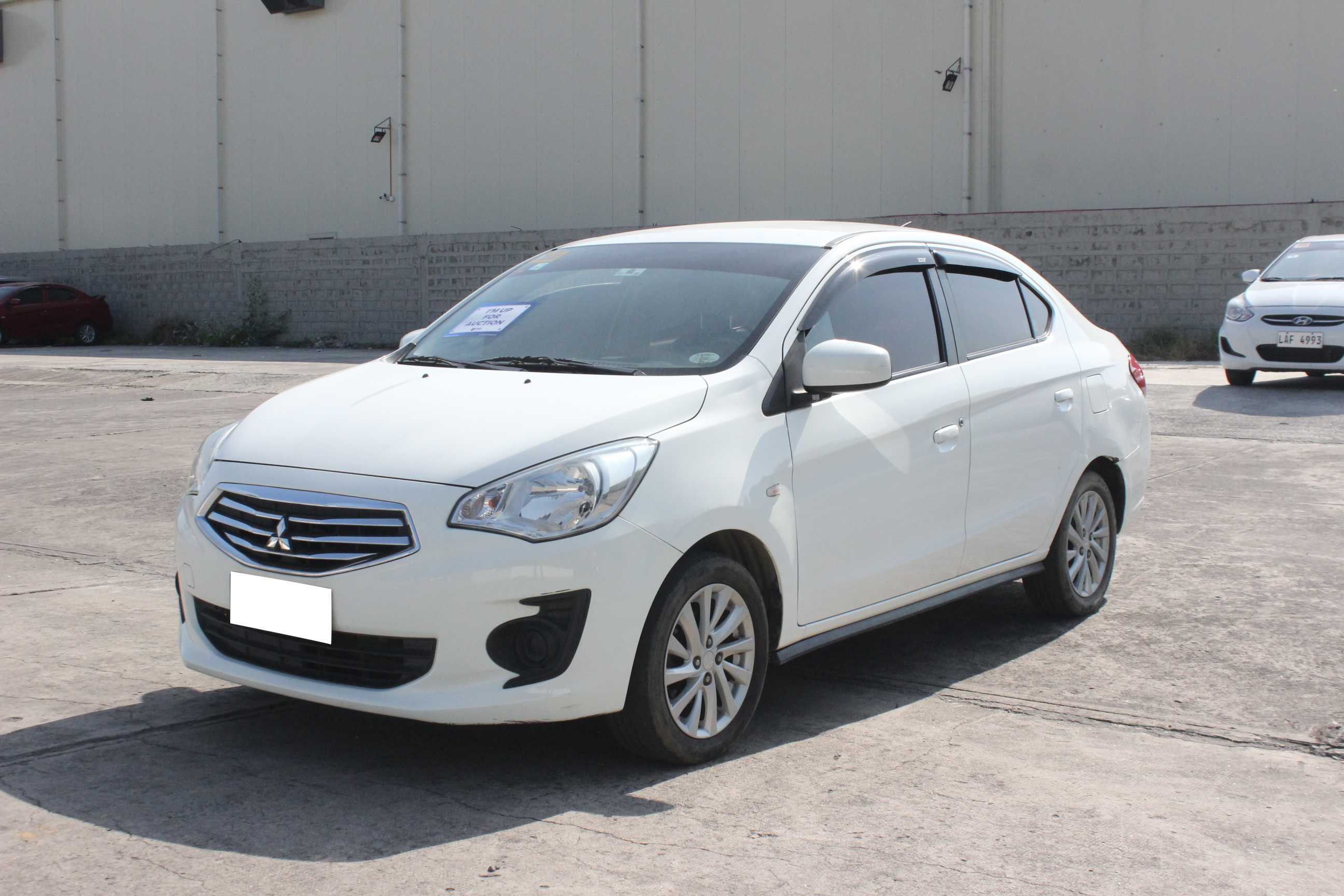 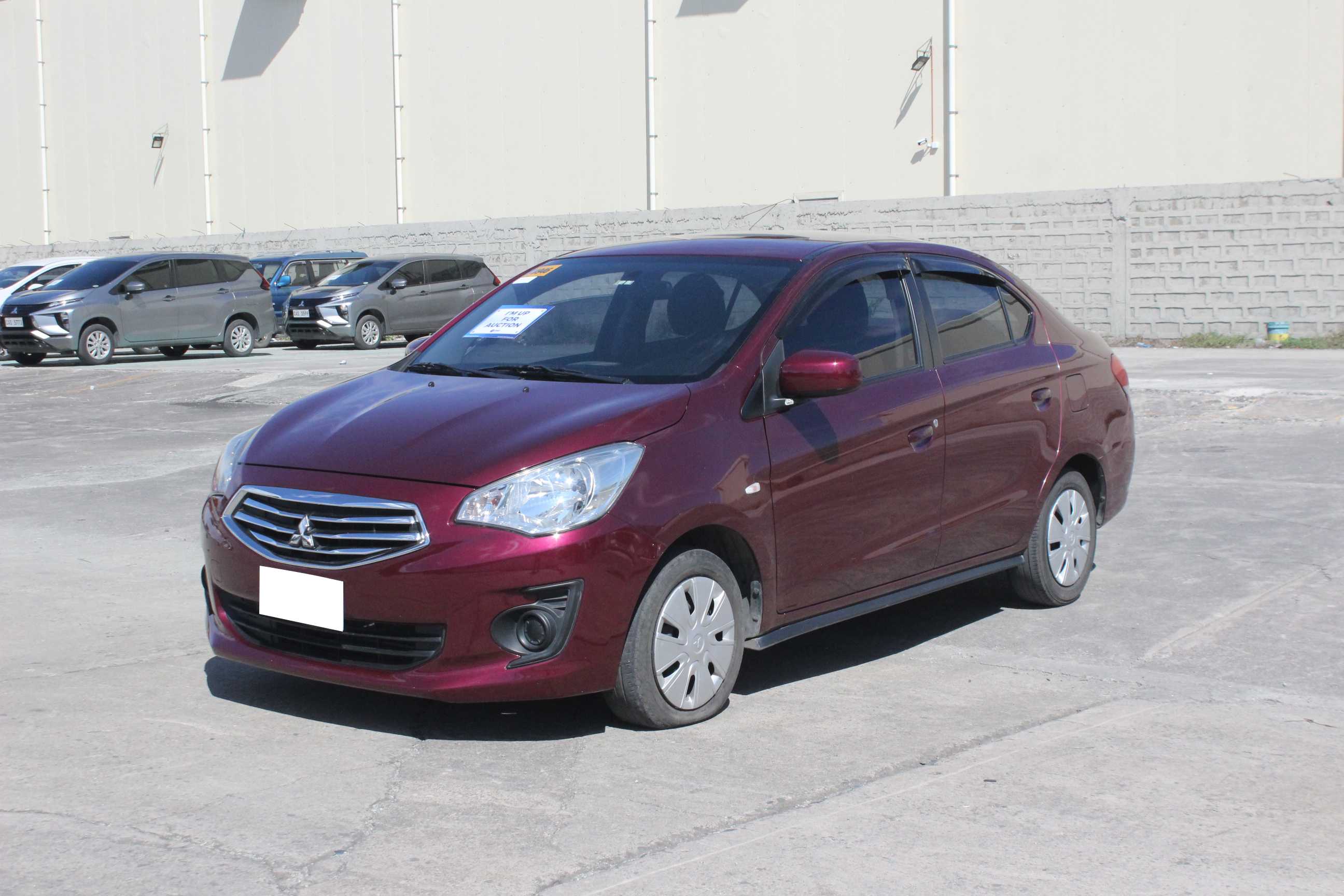 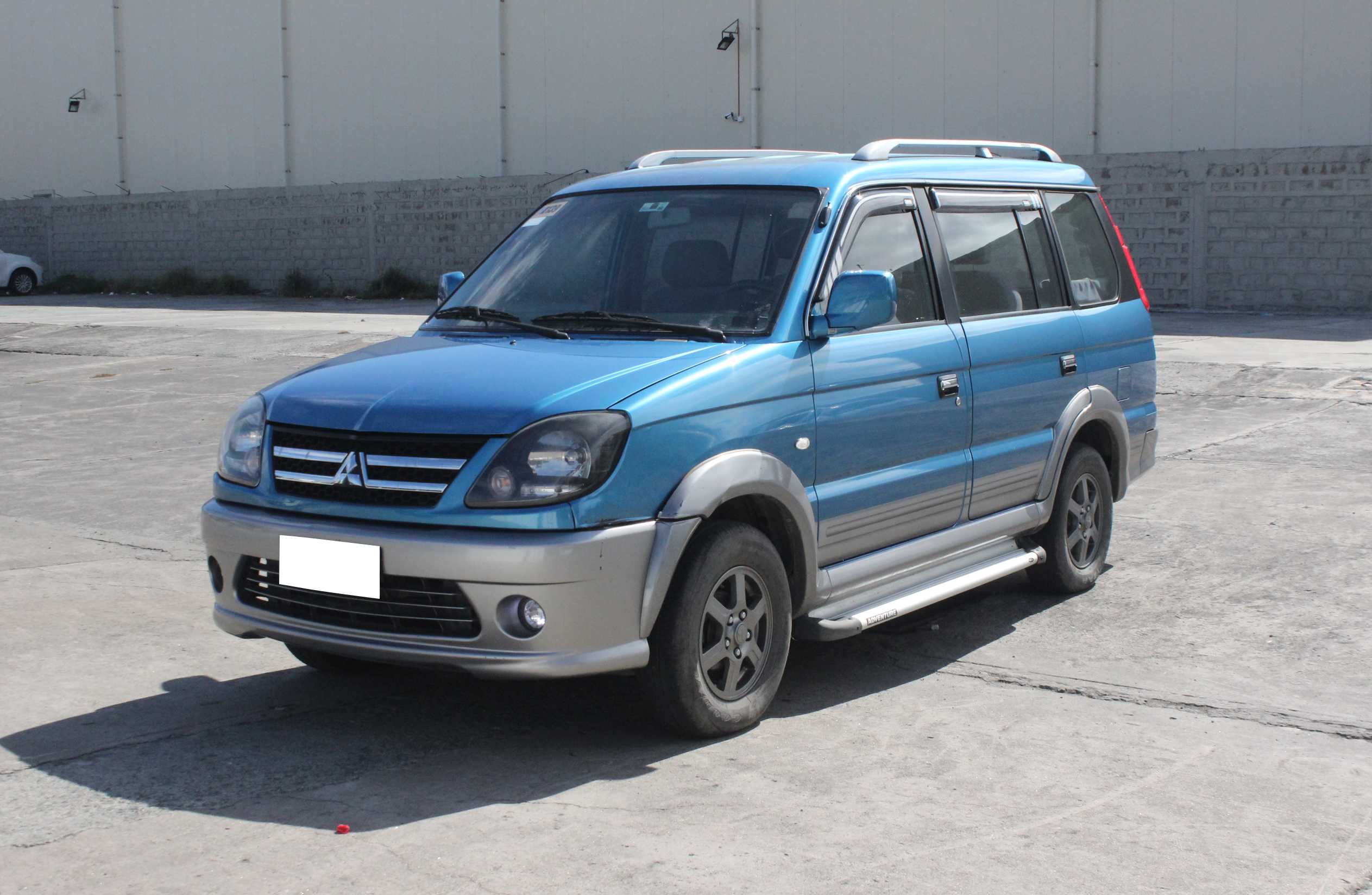 Faq On Used Mitsubishi Car for Sale in Philippines