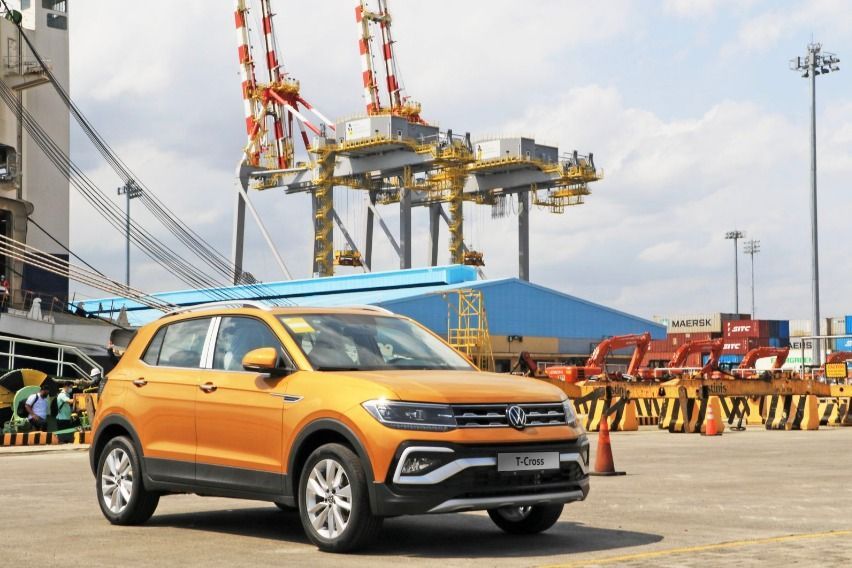 Volkswagen Philippines has made its presence felt anew as it introduces its latest global model offering: the T-Cross.

To be revealed through its Facebook page noontime today, the Volkswagen T-Cross is said to be heavy on features, which makes it the perfect choice for its target market: the “upwardly mobile, results-oriented, and overachieving multi-faceted millennials who expect their cars to keep in pace with their wide-ranging passions and personalities, living up to its design statement, 'I am more than one thing.'"

Powering the Volkswagen T-Cross is a Euro 6-rated 1.5-liter engine paired to six-speed tiptronic automatic transmission. This powertrain—shared by the two variants MPI AT S and MPI AT SE—is capable of producing a maximum of 113hp and 145Nm of pulling power. 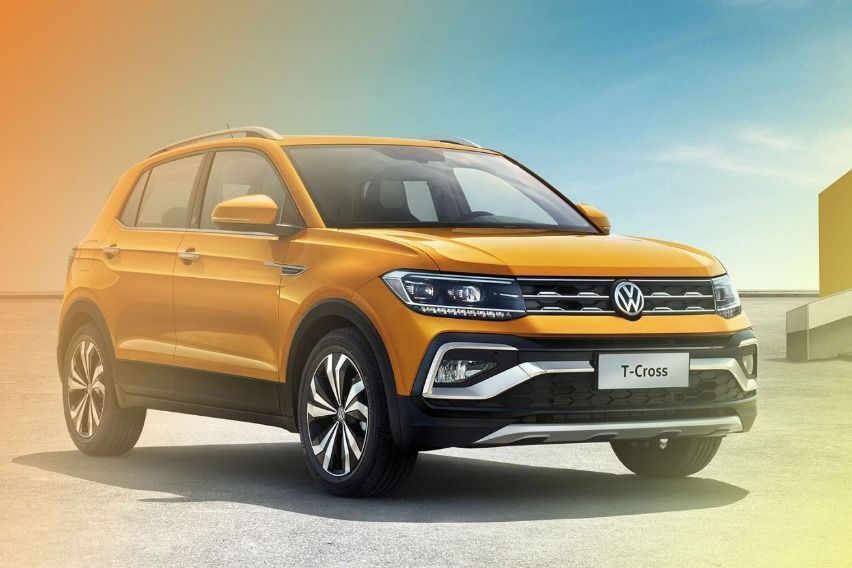 At 4,218mm long, 1,760mm wide and 1,599mm tall, the Volkswagen T-Cross is said to have the longest wheelbase (2,651mm) in the five-seater subcompact SUV category. These proportions, plus a versatile cabin, can give T-Cross owners up to 1,319 liters of cargo space.

The Volkswagen T-Cross will be offered in five colors: Polar White and Chinchilla Gray (available for both lines) and the higher variant-exclusive hues Syringa Violet, Romance Red, and Tribu.  Giving character inside the cabin are the body-color interior trims solely offered in the SE grade variety.

Other distinguishing features include alloy wheel size (MPI AT S has 16-inch, MPI AT SE wears 17-inch) and the roof rails (silver on the top-class; black on the lower-end offer). 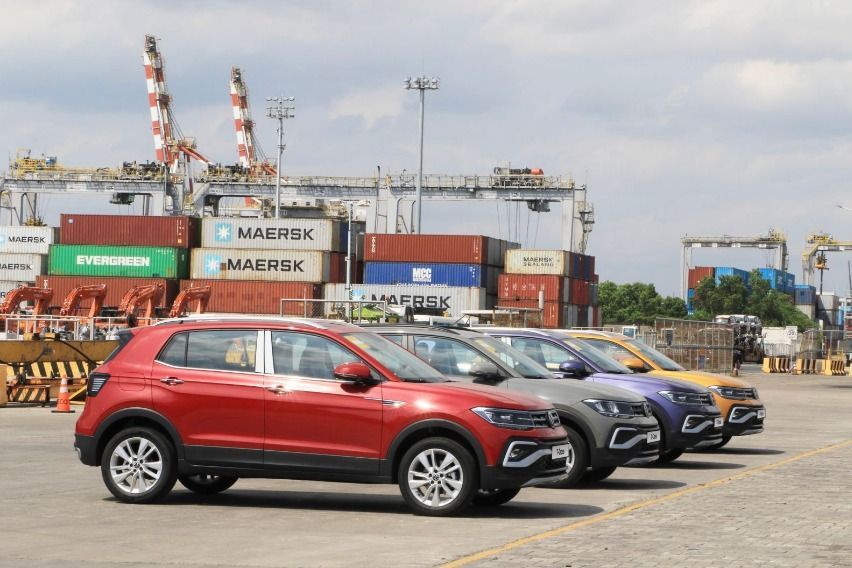 Around the world, the T-Cross has sold over 300,000 units from 2018 to 2020. Aside from that, it has earned accolades from various award-giving bodies and received five-star ratings in the European New Car Assessment Program (NCAP), the Australasian NCAP, and Latin NCAP. 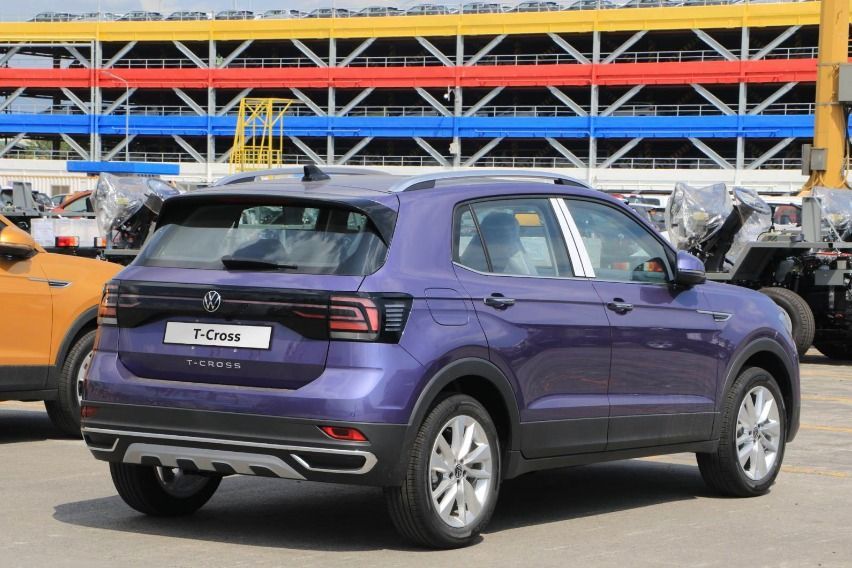 As with every member of the Volkswagen Philippines stable, the T-Cross is being offered with a three-year warranty coverage or 100,000 km (whichever comes first); spare parts warranty of two years, and service quality consistent with Volkswagen standards across the world.

Further, the company also claimed that the once-a-year periodic maintenance service (PMS) or 10,000 km (whichever comes first) gives the T-Cross an average of up to 40-percent savings compared to the industry standard over five years.

Moreover, while the T-Cross is available in Volkswagen dealerships in Luzon starting today, the Visayas and Mindanao dealerships will have the global model offering on June 4.

Volkswagen PH says T-Cross expected to be priced between P1.1M and P1.3M