SYM Motorcycles for Sale in Philippines

Jun 16, 2021 - Currently, 5 SYM Motorcycles for Sale in Philippines. Carmudi is your ultimate destination to find all new Bikes (5) information, including Bike specs, features, prices and images that will help you choose.

SYM for sale in the Philippines

Sanyang Motors (SYM) is a Taiwanese brand of motorcycles known for its affordability and variety. The company is also known to manufacture cars in Taiwan through its joint venture with Korean car brand . In 2012, it was reported to have an annual production of 600,000 motorcycles and 20,000 automobiles, amounting to almost a billion dollars in sales revenue.

This ever-expanding brand of motorcycles started out as the Ching Feng Shop, a Taiwanese trading company which began in 1947. In 1962, it entered a joint venture with to assemble the Japanese brand’s motorcycles locally. This partnership lasted until 2002. Today, the brand is mostly concentrated in Southeast Asian markets.

SYM’s long time slogan is the “Energy of Life”. The company is focused on reducing pollution when manufacturing motorcycles. The company has said that it is the first manufacturer in Taiwan to apply ceramic cylinders on most of its models. In general, most Taiwanese brands are 30 percent cheaper than most popular brands such as , , and .

In the Philippines, SYM belongs to a group of Chinese-brand motorcycle manufacturers known as the Chamber of Assemblers and Manufacturers of Motorcycles of the Philippines (CHAMMP). They have claimed that the products of their 14-strong group have captured at least 30 percent of the local market.

Locally, Sanyang offers a wide range of motorcycle products from scooters, motorbikes and cubs to all-terrain vehicles and e-scooters.

SYM has been one of the best alternative motorcycle brands in the Philippine motoring industry. It has also partnered with , the local distributor of Beneli in the country. Some of their bestselling models include:

The is a cub motorcycle with prominent band bright halogen lamps and integrated side lamps. Drivers will also like the improvements on its colored instrument panel with European styling.  Its 110 cc engine provides fast acceleration.

Making its brand proud is the , a modern looking scooter with lots of curves and twin-projected headlamps. Its side lamps are located on top of its cowl in-line with its handle bars. Some of its basic features include a wide-spaced step board and underseat compartment.

The is an off-road motorbike which is known for its performance on dirt tracks. The GTX features an extended seat with rear cargo frame that makes it practical to use even when it’s not on the track.

The is a line of motorcycle products from the venture between SYM and Euro Motor. Most of the motorcycles under this nameplate are European styled and were designed by the Italian motoring company Beneli.

Availability of SYM in the Philippines

SYM is imported and distributed in the country through Mitsukoshi Motors Philippines, Inc. According to their Facebook page, the company has more than a hundred dealers located nationwide.

Aside from motorcycles, SYM also produces some of Hyundai’s automobiles and mini-trucks for the Taiwanese market. Its current Chairman is Walter H. C. Chang who assumed the position in July 2014.

SYM Motorcycles for Sale in Philippines Price List start at ₱44,800 for the inexpensive model SYM Bonus X and goes up to ₱318,000 for the most expensive car model SYM Maxsym 400i.

There are 199 authorized SYM motorcycles dealers across 173 cities in the Philippines. 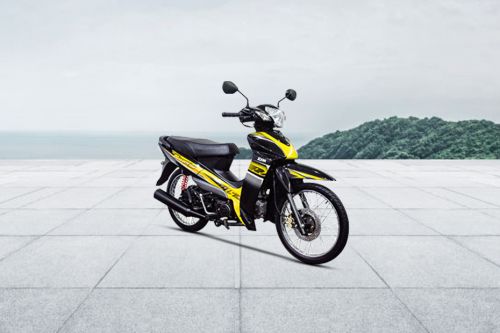 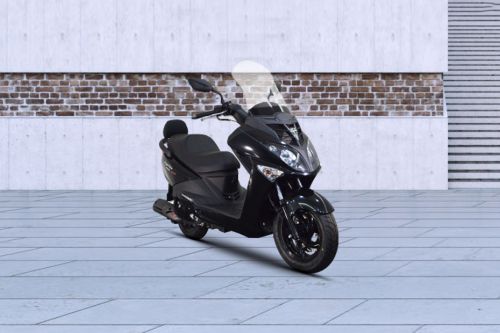 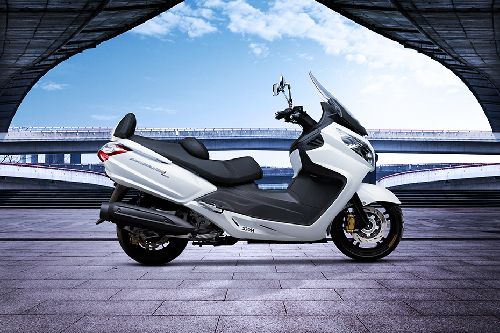 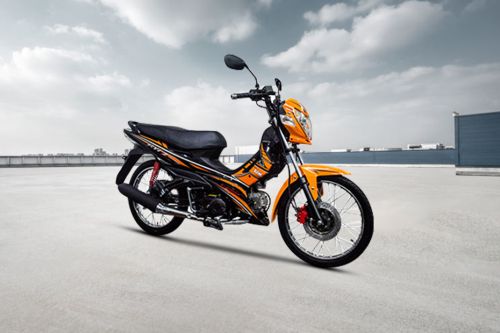 View All Bikes By Price