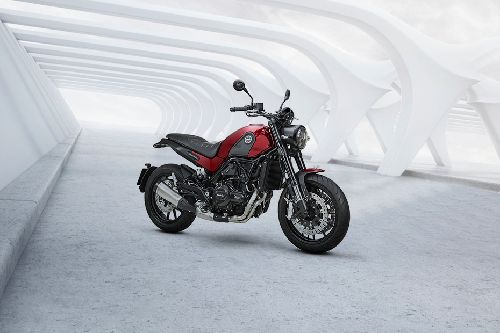 Benelli LEONCINO 2021 is a 2 seater Sport motorcycle. The Leoncino is available in 1 variants and 3 colours and it comes with the option of a 6-Speed Manual transmission gearbox.

Checkout Leoncino price list below to see the SRP prices and promos available.

One of the most recent additions of sporty bikes in the Philippines, the Benelli Leoncino is a treat for cafe-neo lovers. With the latest updates that revolve around new colour schemes, the bike also showcases newly designed full-LED headlights and taillights. The other changes around the bike also include a bit tweaked digital instrument cluster. Available in a standard variant, the Leoncino derives its power from a Liquid Cooled EFI 499.6cc engine. The engine gives out a raw power output of 47 hp besides generating 45 Nm of peak torque. Mated to the gearbox is a six-speed transmission unit.

Get the better insights of Benelli Leoncino, Read our expert opinion and helps to buy or not

Kudos on the design of this motorcycle definitely a worthy purchase

The Benelli Leoncino is a beautiful motorcycle that attracts eyeballs whenever you are on the streets with it. The 500cc engine g...

Since last four months I am riding the bike. So far so good. No such complain I have yet. This is amazing to ride both on city ro...

The neo-retro design and looks offered by the Benelli Leoncino made me a fan of this two-wheeler, and this is the main reason I j...

The Benelli Leoncino is truly a great bike to own given its happy engine that produces good sound along with superior handling. T...

If you have not checked this bike as of now please do so at the earliest. Take my friendly suggestion and later you can even than... 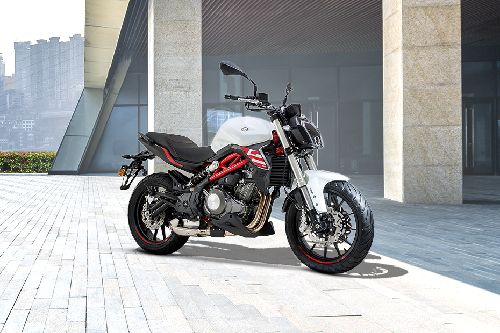 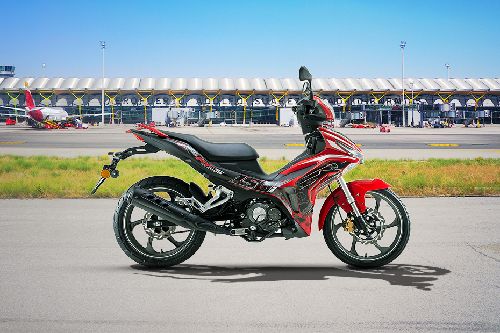 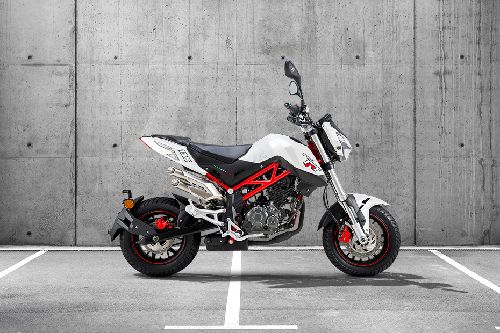 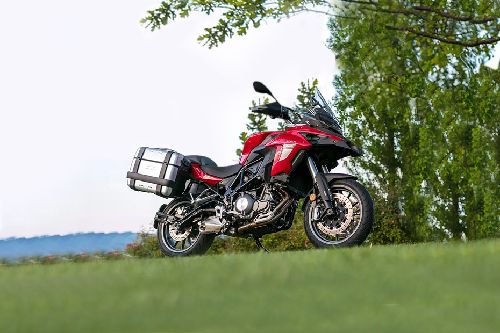