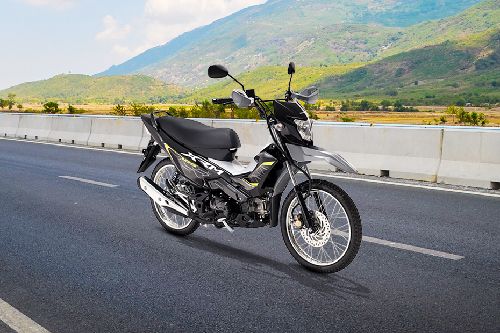 I am looking for Honda XRM125 DS price in

The current generation XRM 125 DS carries the design of its predecessor, albeit with a few upgrades. This underbone from Honda features new handguards, CRF-inspired front, and rear fenders, all-terrain tires, and a standard skid plate. This off-road capable underbone is powered by 124.8cc single-cylinder, 4-stroke, air-cooled engine that generates 9 hp of power and 10.4 Nm of torque. The engine comes mated to a 4-speed manual transmission. The XRM 125 DS gets telescopic forks on the front and dual shock absorbers on the rear which assists in a smooth ride. The Honda XRM 125 DS is priced at Php 67,900 in the Philippine market.

Get the better insights of Honda XRM125 DS, Read our expert opinion and helps to buy or not

Too basic as a package

Honda being one of the best known names in the bike and motorcycle market, I did not have to think twice before buying the Honda ...

The Honda XRM125, which was previously only made available for the Philippine market, will soon be available in a land... 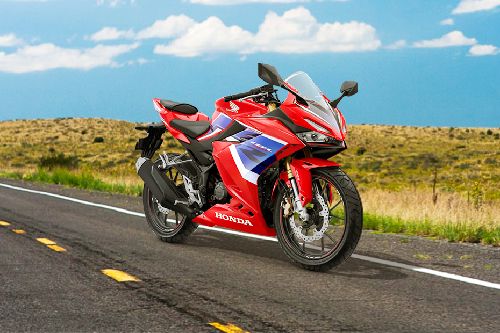 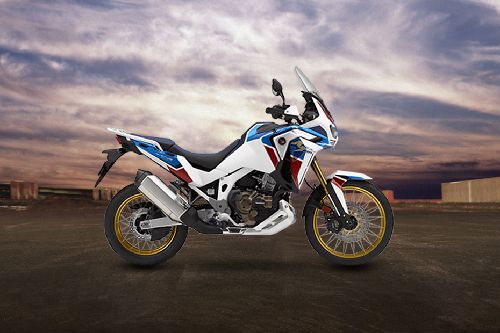 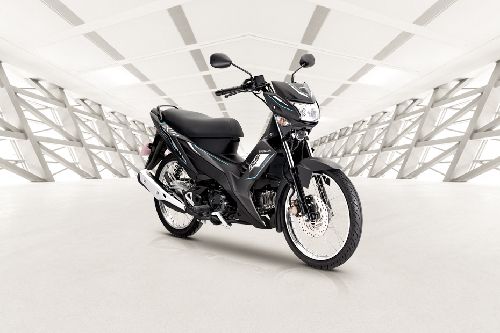 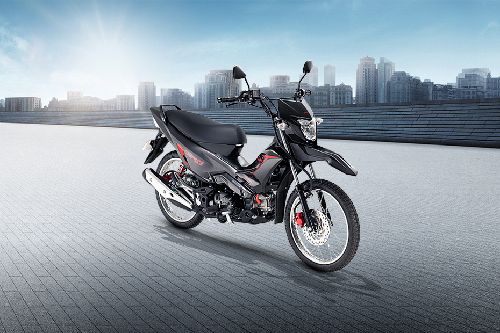 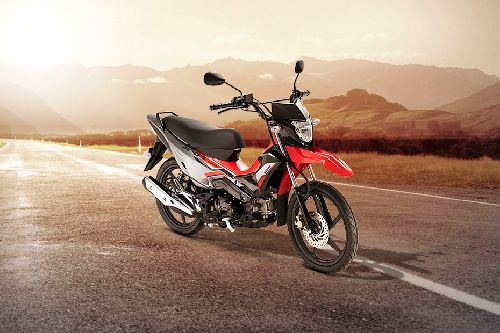 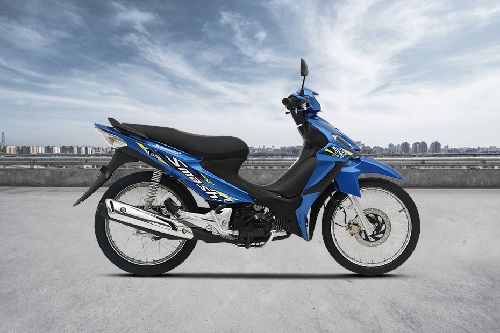