Hyundai i10 for Sale in Philippines

May 15, 2021 - Currently, 4 Hyundai i10 for Sale in Philippines. Carmudi is your ultimate destination to find all new Cars (4) information, including Car specs, features, prices and images that will help you choose.

New and Used Hyundai i10 for Sale Philippines 2018

The Hyundai i10 is a city car that has been in production since 2007. It has spanned two generations, with the first lasting from 2007 to 2014 and the second from 2013 to the present. The first generation i10 had its world premiere in New Delhi, India on October 2007, and was produced at Hyundai’s Chennai India plant for both local and export markets. The current i10 adopts a front-engine, front wheel drive layout and runs on a 5-speed manual or 4-speed automatic transmission. The Grand i10 version was released as a new model in September of 2013.

Overall, the Hyundai i10 has gained plenty of positive reviews from critics, being nominated and even winning a few Car of the Year awards in some of the countries where it is available. It’s Hyundai’s smallest offering—the little city car that has plenty to live up to. Fortunately, the Hyundai i10 is more than up to the task. With the new i10, owners can relax and enjoy maximum driving satisfaction with minimal effort and distraction. If the numerous awards, accolades, and critical acclaim that it has received are any indication, then the Hyundai i10 indeed has what it takes to be the best small car in the market, thanks to stylish looks, a generously roomy interior and extremely low running costs.

CARMUDI SCORESHEET FOR HYUNDAI i10 2018

The actual i10 was discontinued in 2014 and replaced with the Hyundai Grand i10, which is considered as the longer, wider and plushier second generation of Hyundai’s little city car. Updates include:

Along with the redesign comes the introduction of a new 1.0-liter Kappa engine that delivers 64 hp and 94 Nm of torque. Here are it's latest standout features:

Hyundai i10 Review in the Philippines

Hyundai i10 Specs and Performance

Powertrain options for the latest i10 iteration include a 1.1L with Dual Continuous Variable Value Timing System for the base i10 and a choice between a 1.25L and 1.0L Dual CVVT Kappa engine for the Grand i10. The Kappa engines are capable of producing 79 horsepower and 112 Nm of torque, while the sole Hyundai i10 engine can achieve 66 hp and 99 Nm maximum torque. In terms of on-road performance, the overall ride impression for the new i10 is one of refinement, as the insulation and suspension systems adeptly handle anything that the road can give.

Below is a list of some popular Hyundai i10 years and their fuel consumption rates:

Hyundai i10 Convenience and Entertainment Features

The keyword for the Hyundai is ARTNOVATION, a term coined by the engineers at Hyundai that represents the car company’s goal to make each and every vehicle they release as revolutionary as it is aesthetically pleasing. Comfort highlights for the Hyundai i10 new model include:

For its size, the i10 packs a surprising list of active and passive safety features. Check out what the Hyundai i10 has to offer in terms of safety thru the list below:

Inside is where the i10 truly impresses—the build quality is outstanding, and the layout is modern and clean. Some of the i10 interior’s best features include:

Design is relatively unimportant in the micro car segment, as affordability usually takes precedence over form. Fortunately for car lovers on a limited budget, the people at Hyundai act like it is. The Hyundai i10’s outer shell is characterized by the following features:

Here are the colors available for the Hyundai i10:

You can expect the following prices for new or used Hyundai i10 cars when you browse through our website:

New Hyundai i10 Price in the Philippines

Second Hand Hyundai i10 Price in the Philippines

Hyundai i10 Most Viewed 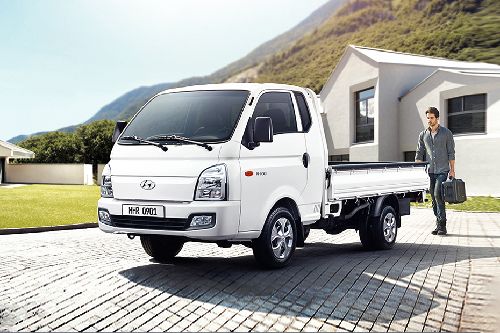 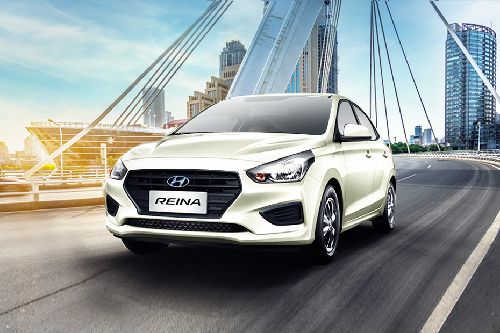 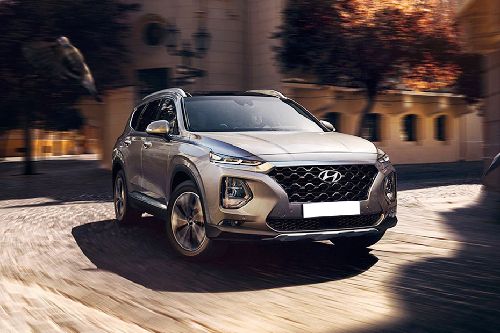 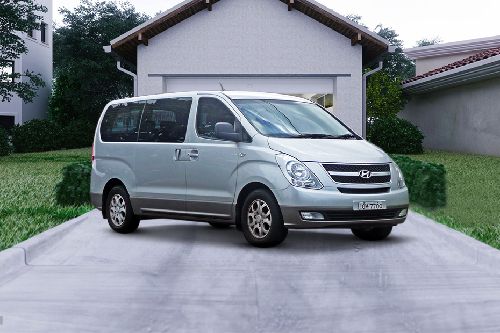 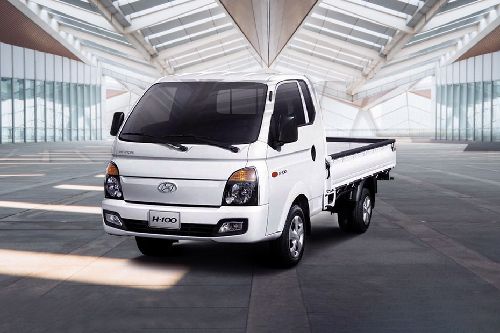