Nissan Juke for Sale in Philippines

Jun 18, 2021 - Currently, 19 Nissan Juke for Sale in Philippines. Carmudi is your ultimate destination to find all new Cars (19) information, including Car specs, features, prices and images that will help you choose.

If you’re looking for a sporty vehicle with a truly unique design, then the Nissan Juke certainly merits your serious consideration. A defiant crossover, the vehicle’s ‘outsider’ styling coupled with competitive equipment features means the Juke will still find a niche market even if it performed poorly on the road. Thankfully, that is not the case, for the Nissan Juke Philippines executes as nicely as it looks and feels.

First released in 2010, the vehicle made its initial debut at that year’s Geneva Motor Show, and then again in North America at that same year’s New York International Auto Show. Production models began selling in 2011. Even then, the Juke has been dubbed as a genre bender that’s part performance car, part urban crossover, and all awesome.

Nissan Juke 2019 Review in the Philippines

The 2015 and 2016 Nissan Juke models share a lot of the same features and equipment. Though they are essentially the same vehicle, there are actually two key differences between them, such as the New Siri Eyes Free feature and two new personal package options. For 2018, Nissan releases a limited-edition model with the following enhancements:

What is new about the Nissan Juke 2019 design?

What are Nissan Juke 2018 specs and features?

What are Nissan Juke 2019 prices in the Philippines?

Nissan Juke Review in the Philippines

The Nissan Juke comes in 10 different versions, although only one has been made available locally, namely the Nissan Juke 1.6 Upper CVT. As with the rest of the current Juke line, the Upper CVT is equipped with a 1.6-liter turbocharged inline 4-cylinder engine that delivers 116 hp and 154 Nm of torque. Meanwhile, acceleration from 0 to 100 kph is at 11.1 seconds. The Nissan Juke engine is paired with a continuously variable transmission (CVT) and comes in front wheel drive configuration, allowing the vehicle to reach a max speed of 178 km/h.

The Juke is the first Nissan vehicle to come equipped with the I-CON Integrated Control System, a feature that lets a driver select different drive modes that can either boost the vehicle’s steering response, throttle response, and/or CVT performance. Depending on your chosen mode, you can make the Nissan Juke consume less fuel or be more responsive to your personal driving style. Here are the vehicle’s fuel consumption averages per year:

The Juke’s interior features are a mixed bag—on one hand, it’s more spacious than coupes and the dashboard is smartly designed, but on the other, hard plastics abound and the seat upholstery looks a bit over-the-top. That said, all the cabin’s features blend well together, which makes these missteps very minor.

The Nissan Juke’s crash test ratings are average at best, which is why you may want to choose another car altogether if safety is a major priority. That said, what the Juke offers on the safety side of things can be deemed good and reliable:

Though the cabin is larger than most coupes, it still feels cramped. The small size aside, the front seats still manage to provide a comfortable upright driving position. Unfortunately, the rear space is another matter. Here are the Juke’s noteworthy interior features:

There’s a certain timelessness to the Juke’s appearance—an attractive combination of bulges and lines that might remind one of equally enduring makes and models such as the Toyota FJ Cruiser or the Mini Cooper. Looking like a coupe from certain angles, there’s no question that the Juke is one unique crossover vehicle.

The Nissan Juke is available in four eye-catching color options:

Know more about Nissan Juke price list in the Philippines 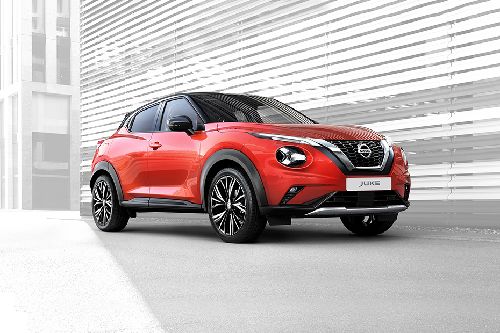 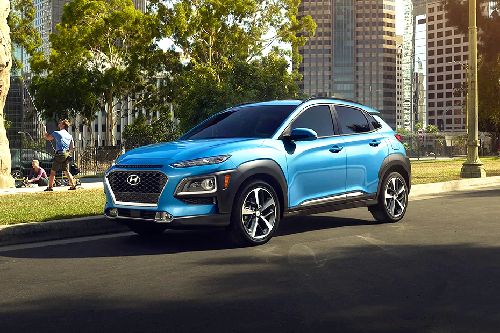 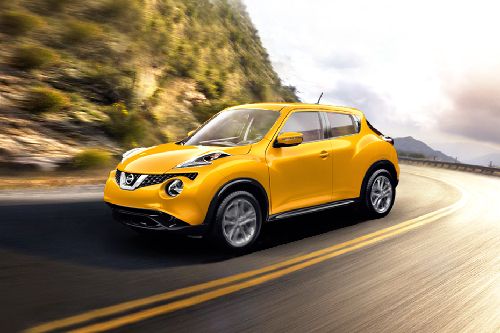 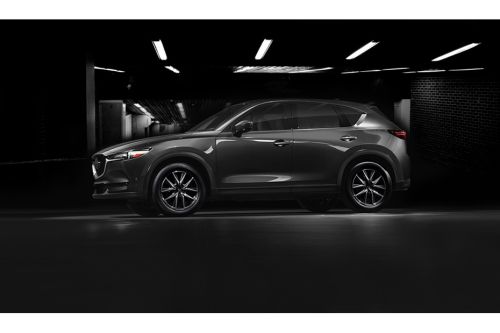