2020 Mitsubishi Mirage Might Take a While Before Hitting PH 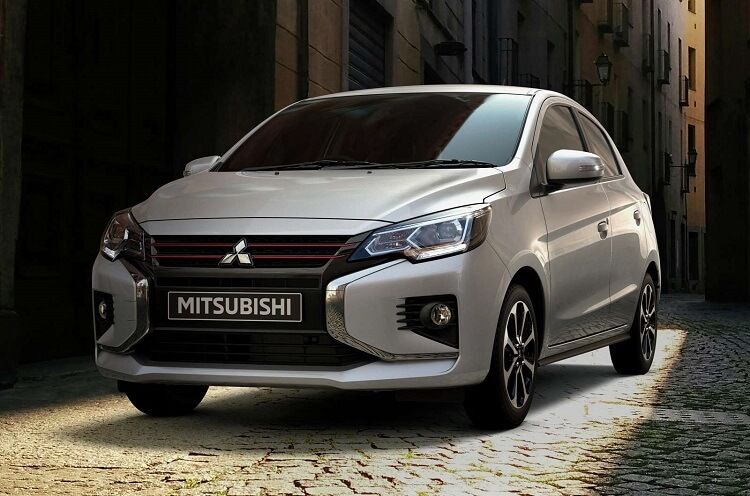 As soon as Mitsubishi launched the 2020 Mirage in Thailand, the Filipinos masses got themselves ready to get their hands on the refreshed Mirage sooner than later.

However, the reality has struck, and it isn't as pleasing as the enthusiasts had anticipated. No matter how great and better the updated Mirage is from the pre-facelift model, it isn't coming to the Philippines anytime soon.

According to a reputable source, it would take around 2-3 years to bring the new version of the Mitsubishi Mirage.

The source told Carmudi Philippines that the reason for the delayed introduction was because of local content requirement.

To prepare the plant for manufacturing the facelifted Mirage, Mitsubishi will have to make a lot of changes to the tools and machinery, especially the stampings and the mouldings, which produce the panels for the Mirage.

The update is necessary because the updated Mirage features quite a lot of new panels, and the production of the same would require new stampings and mouldings.

Moreover, to update the tools, machinery, and whatnot, Mitsubishi will need to invest a huge sum in the existing production line.

So, even though the facelifted Mirage is destined to arrive in the Philippines, it will just take quite long before the arrival transpires.

Taking its styling cues from the likes of the Montero Sport, Strada, and Xpander, the 2020 Mitsubishi Mirage is underpinned by the Renault-Nissan Common Module Family platform called CMF-B. Both the 2020 Nissan Almera and Renault Clio are also underpinned by the same CMF-B platform.

The changes on both the hatch and the sedan models include revisited hood, fender, and rear bumpers along with stylish & wrap-around LED headlamps, larger than before reflectors, and new faux diffusers.

While the hatch rides on 15-inch two-tone diamond-cut rims, the sedan, on the other hand, gets a set of silver-finished rims of the same size. The 7-inch infotainment display with Apple CarPlay and Android Auto is the major highlight inside.

On the mechanical front, is the same 1.2-litre gasoline-powered motor that will keep propelling the 2020 Mirage as well. It can be coupled with a 5-speed manual or a continuously variable transmission (CVT). At last, power figures read 78 horsepower of maximum power and 100 Nm of peak torque.

Nissan Slashes Production in Thailand Due to Coronavirus Scare
Apr 07, 2020