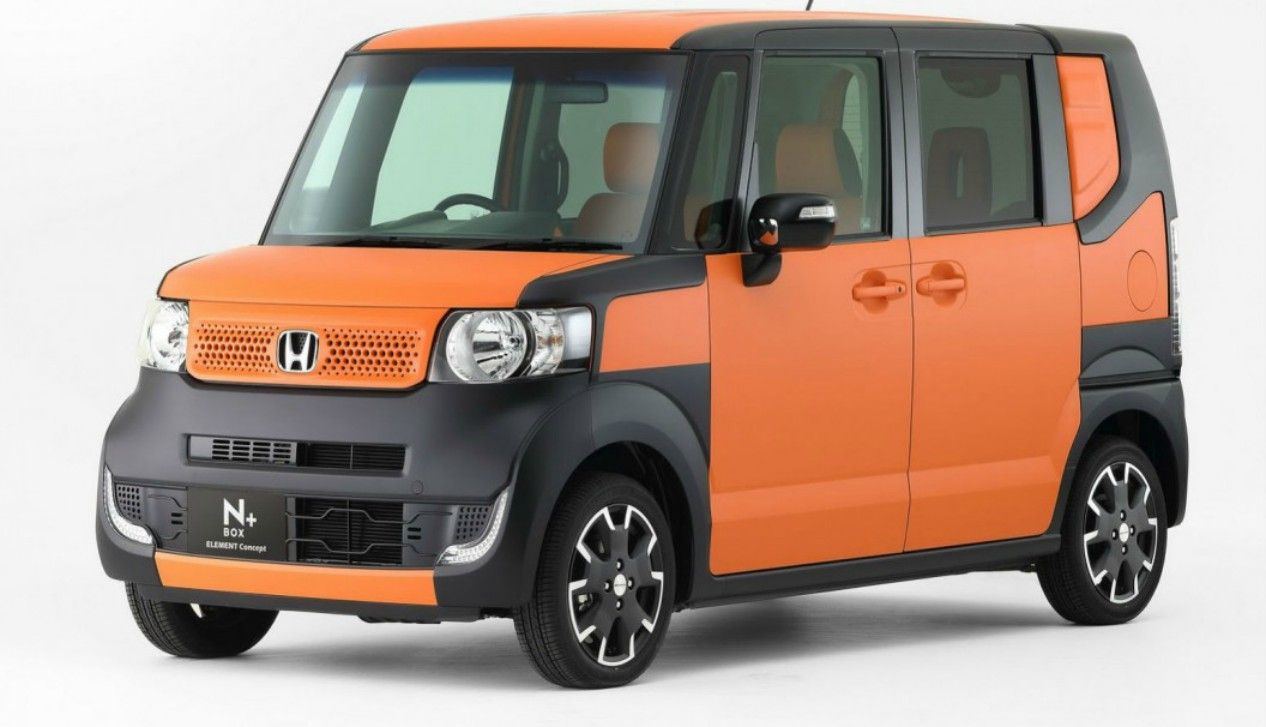 So you think you know all the vehicles today? Then you probably haven't heard of these extremely rare cars that once made headlines for a (very) brief period of time:

The Cizeta-Moroder sounded exotic during its brief time (from 1991 to 1995) -- but sadly, not too exotic to the point of bringing in the actual sales.

Created by automotive engineer Claudio Zampolli with music composer Giorgio Moroder and popular designer Marcello Gandini, this car actually had a lot of promise when it came to performance and looks. However, many people thought it was just a Lamborghini spin-off with double the price tag, so people never really warmed up to this vehicle.

You'd have to go to Japan to see this unusually boxy and cute minivan. The Honda N Box is now in its second generation, and is now part of a renewed lineup of Kei class city vehicles.

There were only 15 Zenvo super cars that were manufactured during its time (2009-2016)--and you will have to go to Denmark to buy it.

Created by Danish company, Zenvo, this vehicle didn't get a lot of good reviews in the past due to its tendency to catch fire. Still, no one could deny that it made a lot of heads turn just by being so good-looking.

This is the world's first "four-door hardtop folding super car." The company responsible for it is Savage Royale, a Netherlands-based startup.

Strangely enough, it didn't really create a stir after it was introduced in 2011, and even those marketing names they used for their ads weren't good enough to make people part with their cash.

Today, more than ever, personal vehicle has become a worthy investment, with all the limitations on public transport and community...

The Land Transportation Franchising and Regulatory Board (LTFRB) will once again close the doors of its Central Office to business...

Mercedes Benz has finally opened its premiere state-of-the-art showroom in Bonifacio Global City. Situated at the corner of 5th and...

The National President of the Federation of Jeepney Operators and Drivers Association of the Philippines (FEJODAP), Zenaida Maranan passed away...

Kia Motors Corporation has just launched the 'Live Stream Showroom,' its newest online platform, for customers who want to view...