All new Nissan vehicles to be electrified come 2030 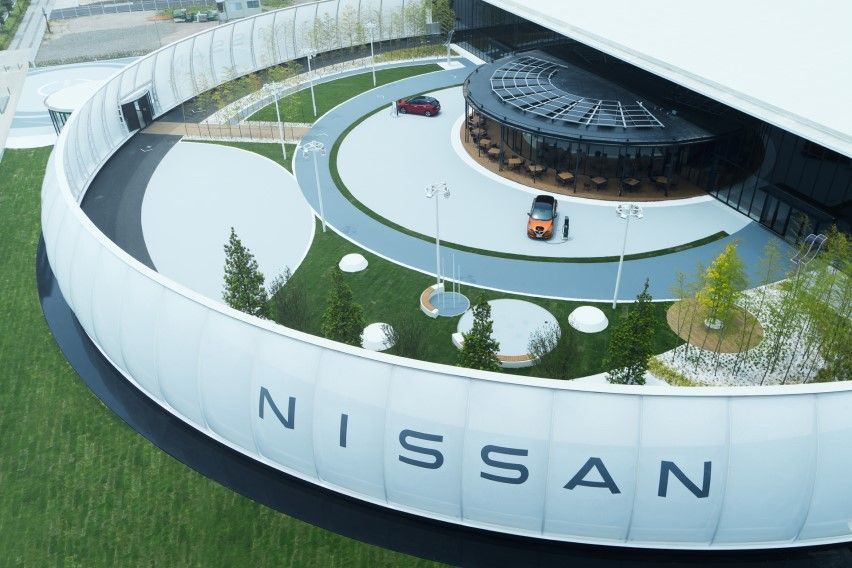 By 2030, the Nissan LEAF will have a lot more siblings within the Nissan stable, as the Japanese automaker announced that all their all-new vehicles by that year will be electrified.

The announcement was made as Nissan Motor Co., Ltd. set its plans to be carbon neutral across all its operations and products come 2050.

“With 100% of all-new vehicle offerings to be electrified in the key markets of Japan, China, the U.S. and Europe by the early 2030s, Nissan will also be among the leaders in driving the adoption of electric vehicle technology,” Nissan claimed in a statement. 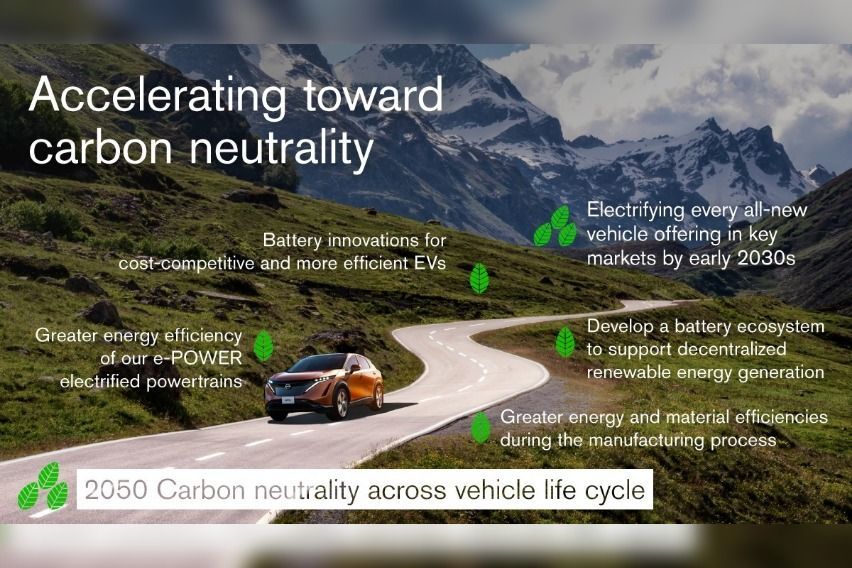 Nissan CEO Makoto Uchida said that the move is their way to ramp up efforts against climate change.

“We’re determined to help create a carbon neutral society and accelerate the global effort against climate change. Our offering in electrified vehicles will continue to expand around the world, and this will make a major contribution to Nissan becoming carbon neutral. We will continue to drive innovation that enriches people’s lives as we pursue a sustainable future for all,” Uchida said.

With such a goal in place, Nissan laid out their plans that “will pursue further innovations in electrification and manufacturing technology.” These are the following: 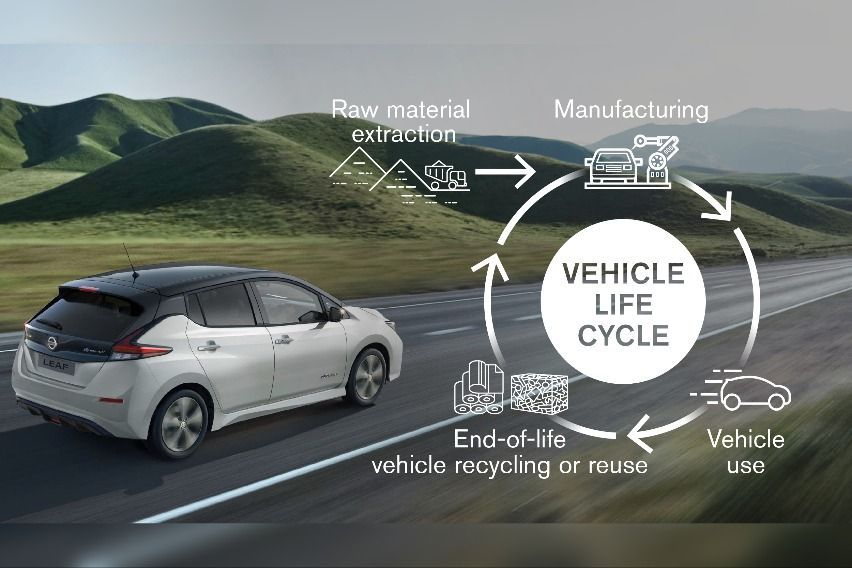 The announcement “builds on its decades-long programs to reduce emissions and provide electric vehicle technologies”. The initiative towards electrification and emissions reduction is in line with the U.N. Paris Agreement on climate change and global progress toward carbon neutrality by 2050.

Aside from that, the latest target develops their previous efforts under the Nissan Green Program that led to the production of the first mass-market electric vehicle the Nissan LEAF. Although it has yet to be officially available in the country, it has already rolled out more than 500,000 units to date.

Further, the Japanese automaker noted that they continue to collaborate with industry coalitions and authorities to develop infrastructure and raise public awareness about the benefits of electric vehicles. 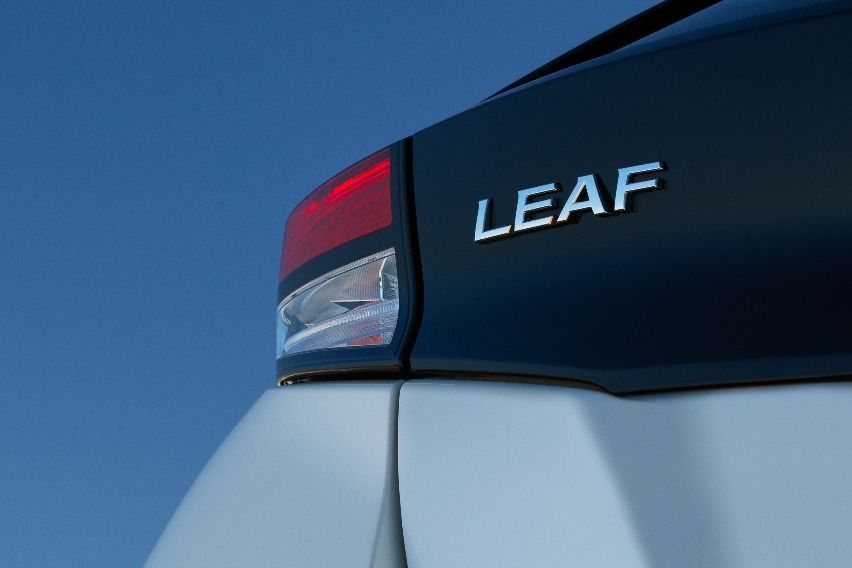 Nissan stated that the automotive industry “can be a driving force in meeting global environmental and climate needs through a commitment to innovation and impact reduction by collaborating with authorities and partners worldwide.”

“When combined with the expansion of renewable energy and charging infrastructure, vehicle electrification and sustainable operations can help accelerate the arrival of a carbon neutral future.”

Relatedly, Nissan will also unveil its plans towards electrified mobility in the ASEAN region through its webinar Nissan FUTURES–Electrification and Beyond slated February 4.

Themed “Electrifying 250 million cars: an impossible dream?”, the interactive online webinar is set to reveal strategies on how to make ASEAN a carbon-neutral region.