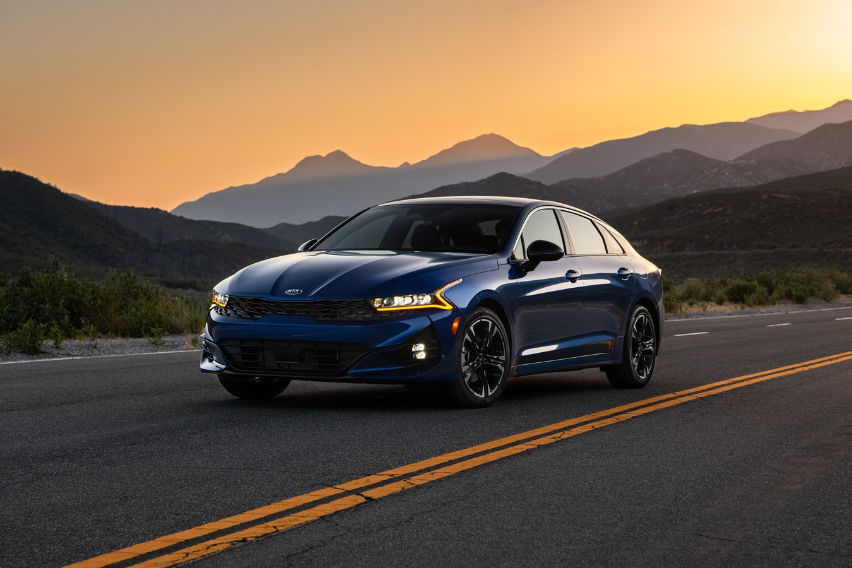 Kia Motors America recently kicked off a multi-pronged marketing campaign in support of the all-new 2021 K5. The campaign launched on Tuesday, July 28, with a livestream event on Twitter.

Dubbed the “Triple Threat,” this one-of-a-kind campaign was directed by Darrin Prescott, the action unit director of some of Hollywood’s most action-packed films including Baby Driver, Ford Vs. Ferrari, Drive, John Wick, Black Panther, and The Bourne Ultimatum.

The event will provide car enthusiasts with a virtual look at the ins and outs of the all-new K5. 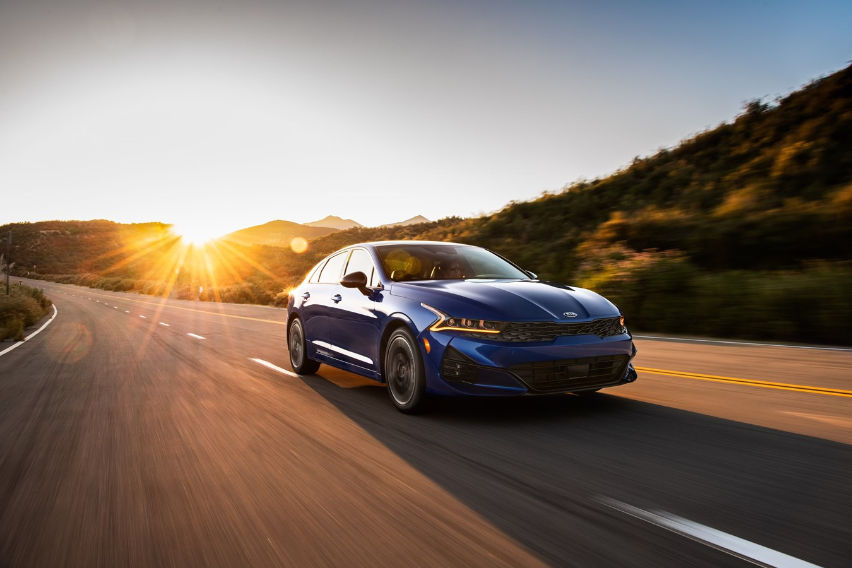 Aside from Prescott, “Triple Threat” also features professional driver Collete Davis and actor Jeremy Ray Valdez, both of which served as event co-hosts. They were accompanied by stunt drivers Sean Graham and father-daughter stunt driving duo Jalil Jay and Brionna Lynch. Each stunt driver will get behind the wheel of a K5 and put it to the ultimate test.

The national campaign also includes a robust social media presence and national broadcast components that will be announced later in August.

“The all-new K5 is a completely new direction for Kia and the midsize sedan category overall, so we needed a marketing campaign that was as dynamic and action packed as the vehicle itself,” said Russell Wager, director, marketing operations, Kia Motors America. “By combining live events with more traditional elements, the K5 and Kia will be presented in ways never seen before and sure to change perceptions of the midsize sedan category.” The all-new K5 celebrates a bold new chapter in Kia’s story, now sporting a sleek design, all-new safety and performance enhancing technology and turbocharged engines, the all-new K5 is available in Kia showrooms all around the US.