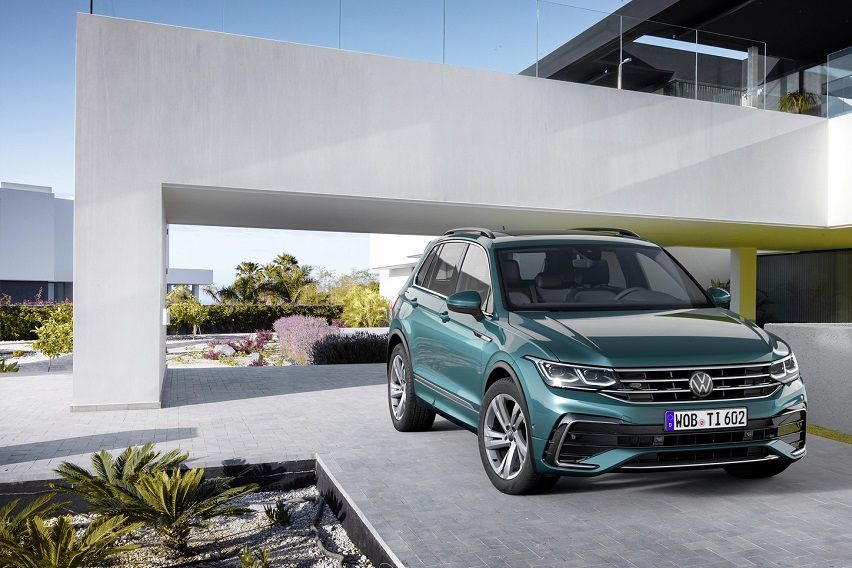 Volkswagen has a lot to be happy about in the Tiguan. Aside from being the bestselling car in its class in Europe, it’s also one of the most popular SUVs in the world, with global sales now exceeding six million units.

It goes without saying that the 2021 Volkswagen Tiguan has a lot to live up to, considering that the model it replaces was the most popular for the brand and entire Volkswagen Group, with around 911,000 units produced last year, selling 109,963 units in the US alone.

VW is now showcasing a comprehensive update of the best-selling vehicle as part of the 2021 model year’s world premiere, complete with smart changes inside and out, along with the addition of innovative driver-assistance and comfort features.

The new Tiguan’s fascia gets the biggest changes, with a new grille and bumper combo that neatly complements the redesigned headlights. The side air intakes are now larger, elevating the car’s sporty stance even further. The Tiguan’s two high-performance variants from R and R Line receive colored front and rear bumpers to match the body, with the former getting a lower, stiffer suspension. 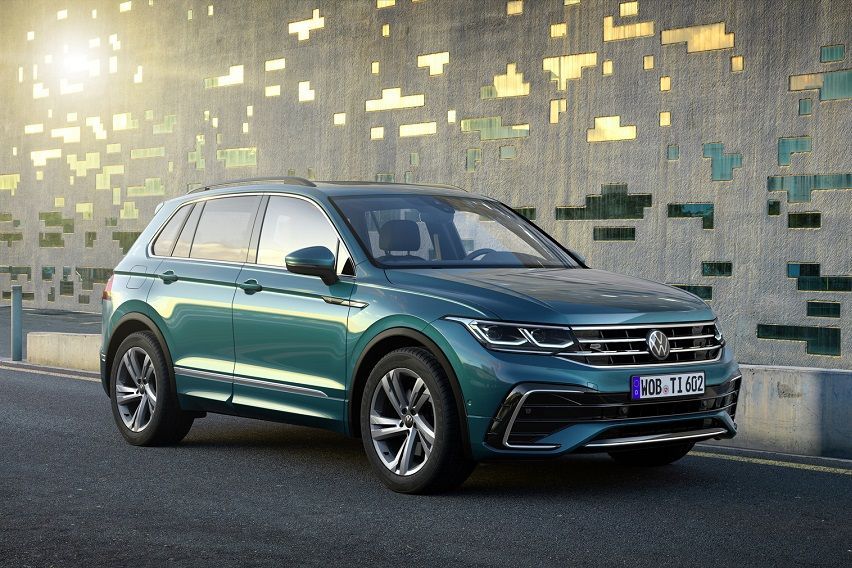 At the rear, the Tiguan badging has been relocated to the center of the tailgate, aligning this new Tiguan with VW’s newer models from an exterior design standpoint. Though interior changes have been slight, they’re still noticeable, beginning with the new steering wheel infused with touch-sensitive controls instead of the usual clickety buttons. The infotainment system also sports a new touchscreen, complete with Apple CarPlay and Android Auto. This is matched by a fully digital instrument cluster that comes in two options—a standard 8-inch or the more upscale 10.25-inch. 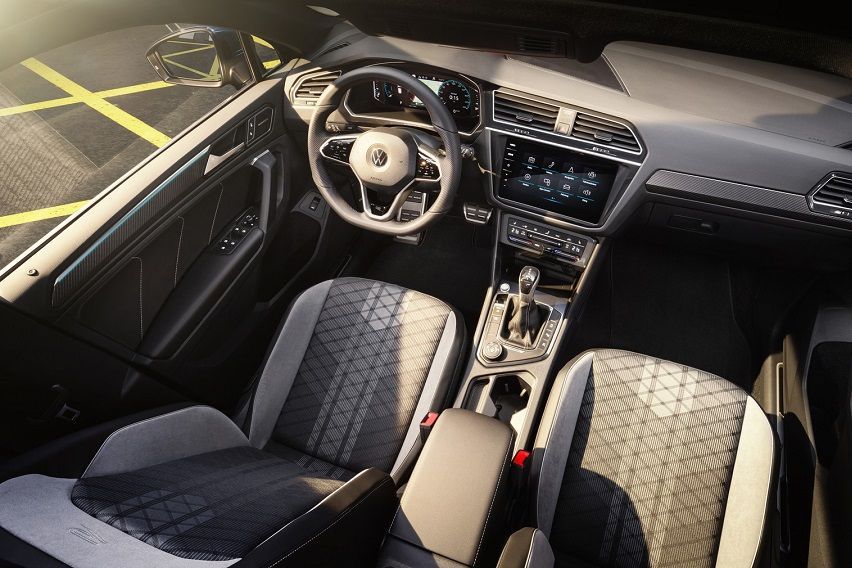 Powertrain remains unchanged, which means the 2021 Tiguan will still be propelled by a 2.0-liter TSI inline-4 turbo gasoline engine shelling out 184hp and 299Nm of torque. Transmission is the same as well—an 8-speed automatic. Front-wheel drive is standard while a 4Motion AWD system is optional.

With the German carmaker’s commitment to safety, the new Volkswagen Tiguan can be equipped with a bevy of advanced driver-assist systems including lane departure warning, lane keeping assist, blind spot warning, and full-speed adaptive cruise control, to name a few. According to the carmaker, the new Tiguan carries the brand’s latest adaptive cruise control feature which can account for local speed limits, traffic signs, junctions, and even rotondas.

As Europe is the Tiguan’s primary market, it gets some special variants in the guise of a plug-in eHybrid model, as well as 2.0-liter TDI diesel.

While the Philippines awaits the 2021 Volkswagen Tiguan’s arrival, we have the 2020 model available, with a starting price of P1.65 million.