The Aston Martin DBX will make its way to PH — source 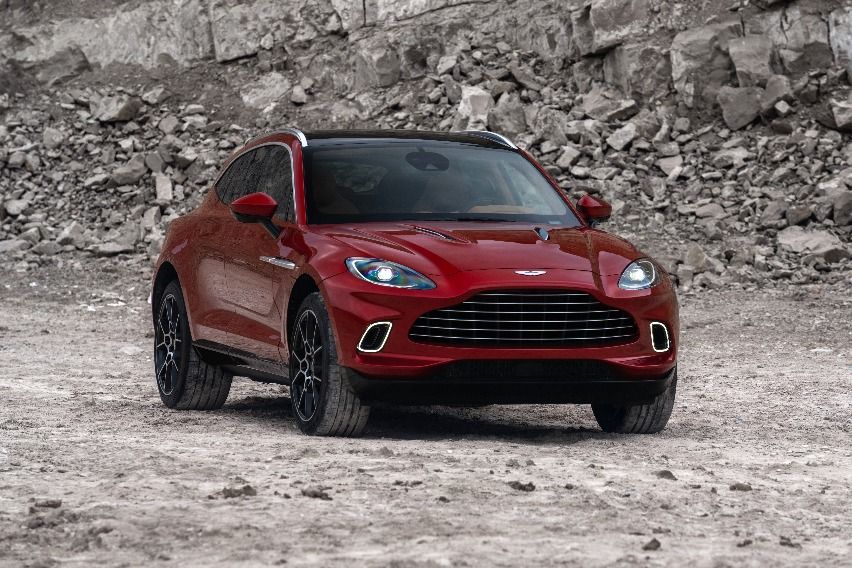 The local importer of British automotive manufacturer Aston Martin is expected to introduce the luxury crossover DBX to the Philippine market this year.

A source shared to Carmudi Philippines that the country will soon be seeing the DBX, saying that it might be introduced in the country within the first half of the year, if everything falls into place.

“Hopefully,” the source added, refusing to provide more details. However, the tipster assured that more “information will be given as it develops.” 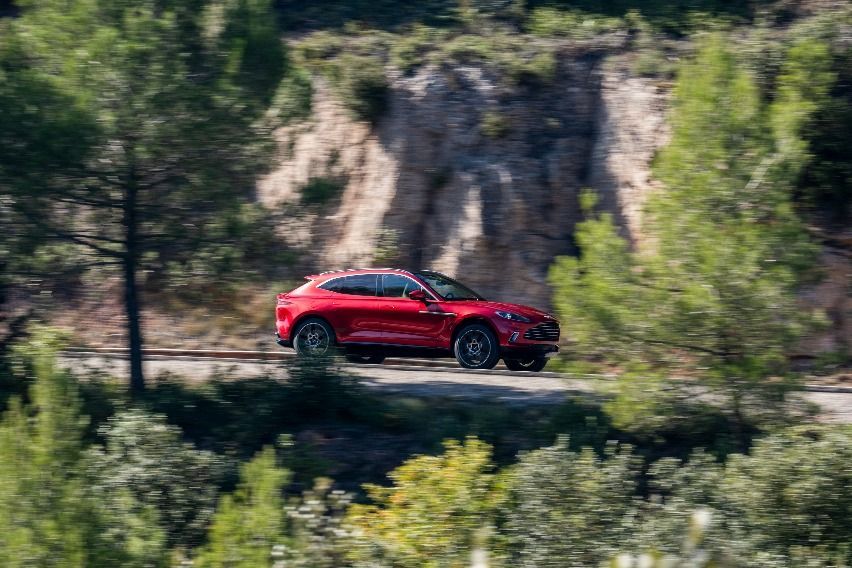 The British luxury crossover was first unveiled in Beijing in November 2019, with the DBX rolled out of the production line in Wales in July 2020.

Aston Martin announced back in mid-2020 that it will commence the global deliveries in late July last year.

Touted as an SUV with a soul of a sports car, the Aston Martin DBX is equipped with a four-liter, twin-turbocharged V8 engine mated to a nine-speed torque convertor automatic gearbox. The same engine is also found in the Vantage and the DB11—both currently retailed in the Philippines. 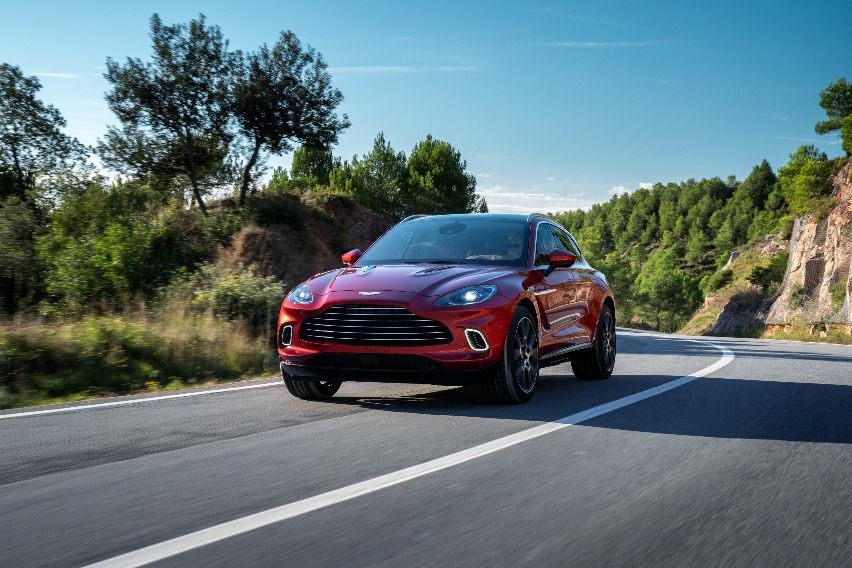 The output of the powertrain is a maximum of 542hp and 700Nm torque— transferred to an all-wheel drive system.