I am looking for Land Rover Range Rover price in

Get the better insights of Land Rover Range Rover, Read our expert opinion and helps to buy or not

Last word in luxury among SUVs

Things We Don't Like in Land Rover Range Rover

Too expensive to buy and maintain

I have been driving the Range Rover since 2015. My experience with the car has been extremely satisfying. The 3.6-litre V8 engine...

One of the premier names in luxury vehicles seeks to become one of the leaders in electrification, as Jaguar Land...

Jaguar Land Rover’s Engine Manufacturing Center in Wolverhampton, UK is where the ultra-efficient Ingenium powertrain family has been made since...

The Range Rover SUV celebrates its 50th anniversary this year, and carmaker Land Rover has done some pretty major moves...

The iconic Range Rover turns 50 this year, and its maker, Jaguar Land Rover, is celebrating its birthday with a...

After the heated battle at the NBA Western Conference Finals, it's nice to look at what ride does Houston Rocket’s... 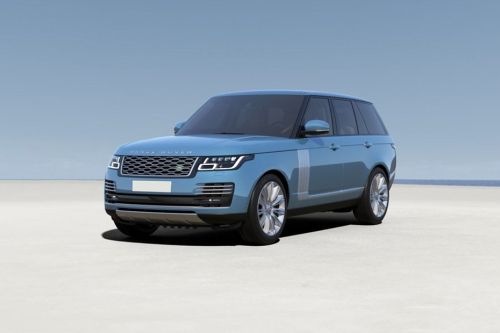 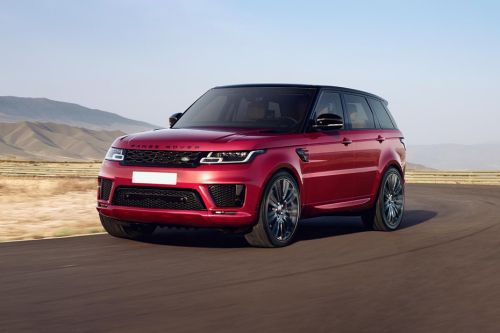 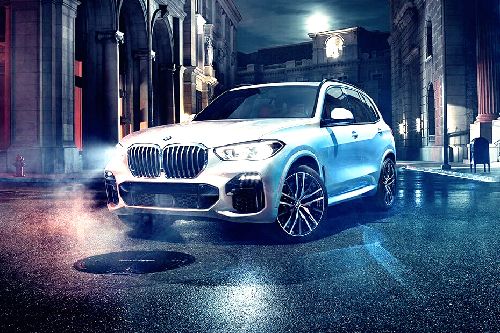 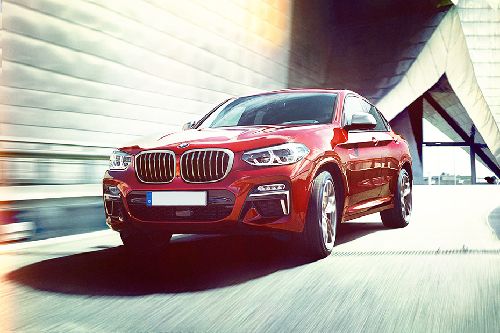