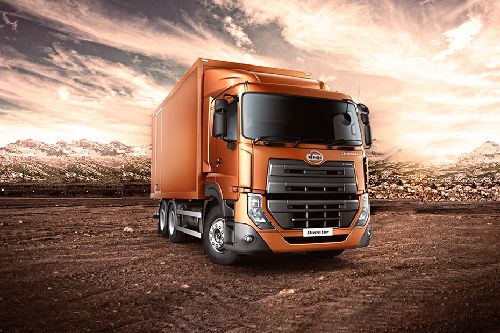 This heavy-duty commercial vehicle from UD trucks is considered to be a boon for businesses because it offers extended uptime along with higher productivity and fuel efficiency. This stylish and modern truck is powered by a GH8E engine that makes 330 bhp of power and 1050-1200 Nm of torque. The engine is paired to a 6-speed or 9-speed manual transmission depending on the variant. The safety kit includes a full air brake system, automatic slack adjuster, spring-based parking brakes, exhaust brake system, and optional ABS. With a gross vehicle weight of 28-tonnes, the CDE is a very powerful and reliable truck to carry out load-carrying duties.

Get the better insights of UD Quester CDE, Read our expert opinion and helps to buy or not

We needed a big and powerful truck for our refrigeration business and the Quester CDE met our needs perfectly. The truck comes in... 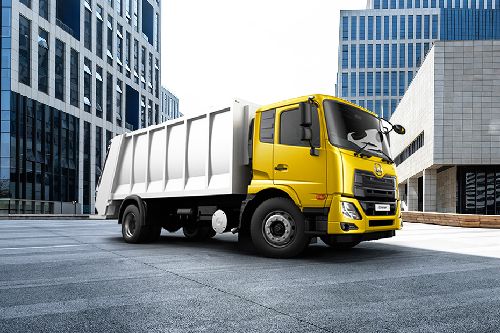 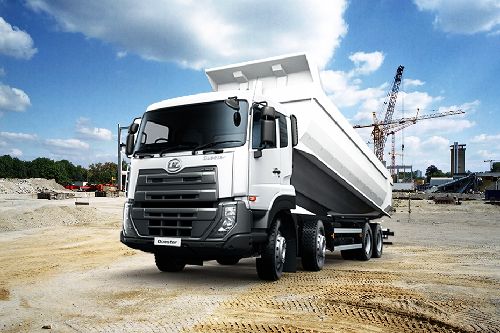 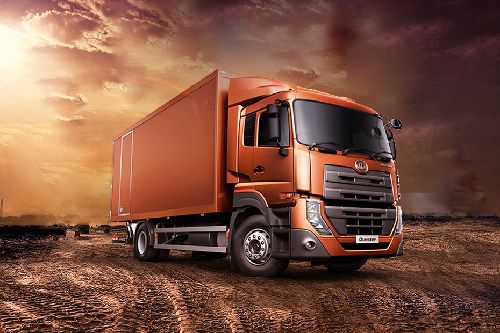 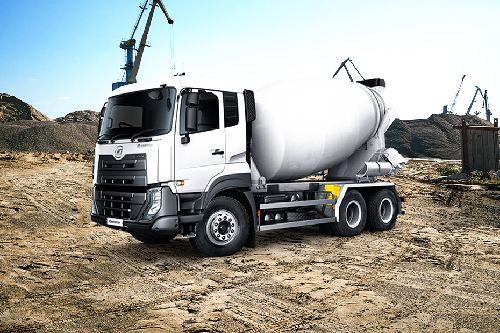 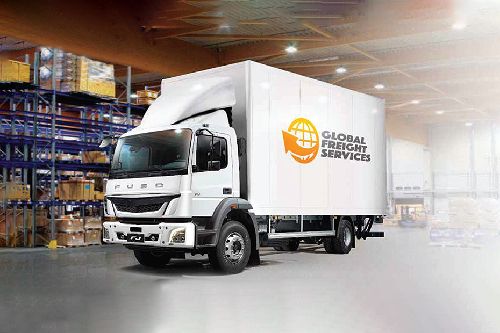 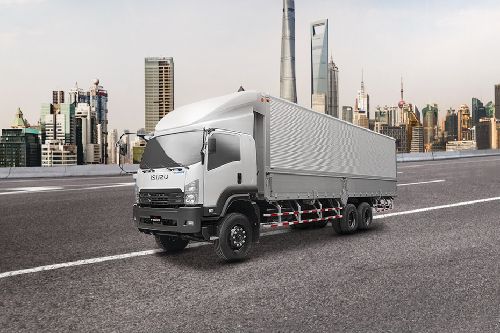