BYD Cars for Sale in Philippines

May 17, 2021 - Currently, 7 BYD Cars for Sale in Philippines. Carmudi is your ultimate destination to find all new Cars (4) information, including Car specs, features, prices and images that will help you choose. Find great deals on good condition 1 second hand Cars for sale in the Philippines with price, features, images and specifications. Check out the largest stock of used Cars all over the Philippines, starting at ₱818,000 only.

7 BYD Cars available for sale in the Philippines, the cheapest BYD car is available for ₱818,000 and the most expensive one for ₱4.2 Million. Get great deals and promos on BYD cars for sale in Philippines, view detailed price list (DP & Monthly Installment), reviews, fuel consumption, images, specifications, BYD car models variant details & more. Select your favorite drive out of available 7 BYD cars and make your dream come true of buying your own car

BYD Cars for Sale in the Philippines

BYD Company Limited is now globally available in more than 80 countries around the world. BYD established itself as a branded car company in the year 2003. In the automobile industry, the products of BYD include both technically advanced and high-quality traditional fuel vehicles along with electric and hybrid ones. Many global investors got attracted to this brand by seeing the technological and environmental upgrades that supported its overall growth.

The Filipinos have faith in the brand's automotive technologies and its major safety developments. The major population out there prefer this car brand more than most of its competitor models. The BYD has also managed to establish itself in the north, south, and central America in automotive and other sectors.

BYD Philippines includes 2 SUVs, 1 MPV, 1 Sedan, and 1 Crossover in its segment along with some other pickup trucks, vans, higher cc engine vehicles etc depending on the market demand out there. But, in the list given below, we are going to introduce to you all the four segments of this model together.

BYD offers all kinds of SUVs ranging from Mid-sized ones to hybrid ones in the market of the Philippines. BYD has an SUV to fit all kinds of tastes and preferences of any buyer. Every SUV model by BYD has its benefits and drawbacks, it becomes very confusing for you to decide which one is the ideal for you. Check the information given below that will help you choose the SUV based on your requirements.

BYD cars Philippines have an SUV line-up of their own which comprises BYD S7 and BYD Tang in its SUV segment.

The Multi-purpose vehicles or MPVs are vehicle types that are of true value and the all-rounder electric car that is rare to be seen in the multi-purpose vehicle segment. The BYD model of MPV is surely a head-turner in terms of its styling and features. The MPV name itself suggests its utility in transporting both luggage and passengers with the help of the multi-seating configurations. MPVs can accommodate up to seven passengers along with folded seats that can be used to create extra space. Moreover, loading cargo or luggage is also possible if shifting or transporting goods from one place to another.

BYD line-up of MPVs consists of one model in the form of BYD E6.

Sedan cars have always been the topmost priority of the Filipinos and are considered as the prime family movers. The four-door car as a brand of BYD had set up an image in the market of the Philippines given its technological advancements. They have passed so many tests in terms of safety, reliability, and durability that make it well suited for the Philippines market. The BYD sedans are available in all kinds of solid portfolios of subcompact, compact, medium-sized, and full-sized that are available at a decent price as well.

In the local market, BYD Qin is available in the sedan segment in both used and new models.

Crossovers are unique in their segment given their exclusive styling. The driving and handling is amazing and allows any rider to drive the car smoothly on any kind of road surface. The credit goes to the steering wheel that offers a better grip and stable handling to the crossover. The crossover from BYD can be perfect for the ones who are going to be buying it for the first time as it won't need any extra maintenance, unlike its competitors.

BYD Cars Philippines crossover lineup includes BYD S1 model which is available as both a new and used car version.

BYD has another line-up also that is present in the Philippines like daily commuter cars, family cars, and pickup trucks with 1000cc-1500cc engines. You can find the entire line-ups of BYD at Carmudi.

BYD Cars for Sale in Philippines Price List start at ₱818,000 for the inexpensive model BYD S7 and goes up to ₱3.698 Million for the most expensive car model BYD Tang.

There are 6 authorized BYD cars dealers across 4 cities in the Philippines. 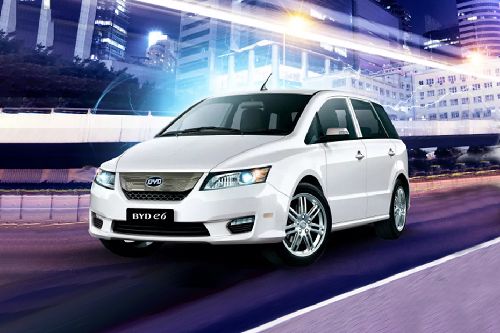 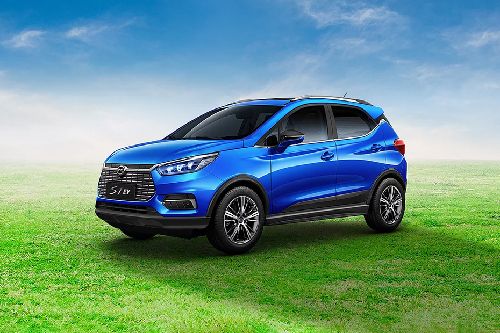 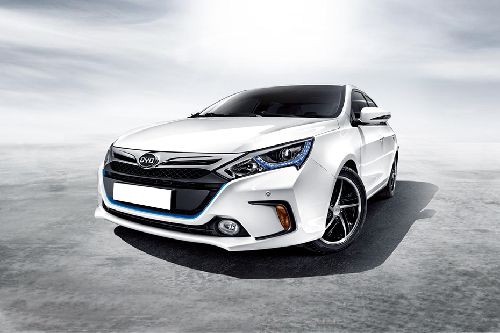 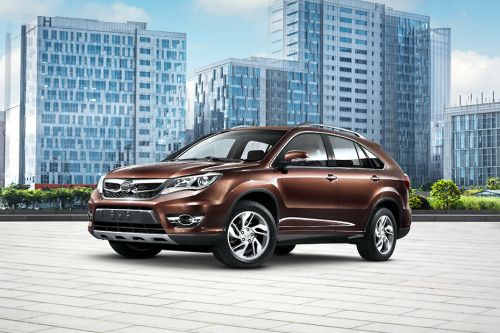 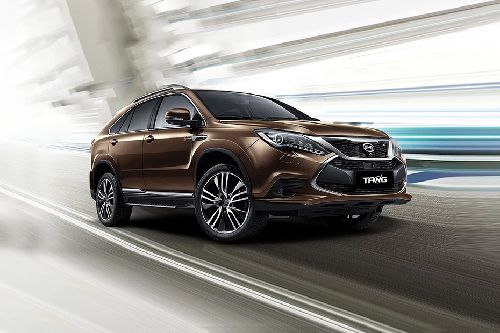