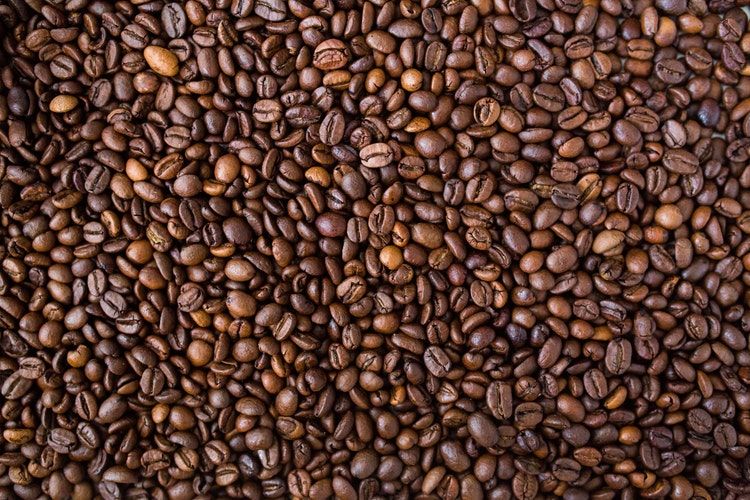 Oil isn't the only thing that can power up a vehicle. On the contrary, there are many things (or even people) you can actually draw it from--and many are as unconventional and weird as they can get. Here are some of strangest fuel sources we've gathered so far:

People aren't the only ones that who need coffee--cars also do.

If you don't believe us, then ask British inventor Martin Bacon who invented a vehicle that runs on java.

This vehicle, which was a Ford P100 pickup truck, used heated pellets from coffee waste. These pellets are converted to hydrogen--and carbon monoxide--which are utilized to burn up the engine, giving enough power to power up his good 'ol pickup up to 106 kph.

Eventually, Bacon and his team also built other coffee cars, including a Rover SD1 and a Mk2 Scirocco.

Who would ever think that chicken poop can be used to power up a vehicle? Apparently, it does in huge doses--like around 300 pounds, to say the least.

This is what British chicken farmer Harold Bate did--he invented a vehicle that used animal poop to run his vehicle.

Apparently, he used a converter to recycle all the chicken (and human) dung into methane gas. What he did was to ferment all 300 pounds of those solid waste for a week and then used his Bate Auto Gas Converter to convert them to fuel.

As a side note, there are other vehicles that are also powered by poop.  One is the GENeco Bio-Bug. Powered by human waste, it can run 10,000 miles by compiling 70 individual wastes--or around 70 trips to the bathroom to do a number 2.

Who would ever think that garbage landfill can be so useful? Waste Management Altamont Landfill in California has a very unique gas station that creates around 13,000 gallons of liquefied and purified liquid gas daily. They use this to fuel their trucks.

It worked by exposing the wood to limited quantities of oxygen in an intensely high-temperature environment. This will make the wood combust, and create a substance that the car can use to power up the engine. It would require around 79 kilograms of wood chips to run a car for around 201 miles at a top speed of 140 kph.

This wood-powered vehicle became quite popular throughout Europe during the Second World War. Surprisingly, they are still being used in some parts of Asia (such as North Korea).

Torn between using a horse or a car as your primary mode of transportation? Why not combine both so you get the best of both worlds?

Naturmobil, which was created by Mirhejazi, is a hybrid vehicle that actually uses a real-life horse that walks on a treadmill. The horse--bless his or her soul--uses a treadmill to generate the much-needed electricity to power the automobile's electric motor and batteries.

It took more than two years to build the vehicle, and it has an estimated speed of between 16-24 kph. Apparently, it can reach a top speed of 80 kph and doesn't need to be recharged--for as long as the horse is warm and comfy doing its thing.

Yes, they sound morbid, but it's true: an inventor by the name of Christian Koch developed a bio-diesel that mixes household trash together with dead cats. According to Koch--who named his company Alphakat GmbH--his "patented bio-diesel fuel" can create around 16p per liter. It might sound a bit vague to us, but just so you know, it takes roughly 20 dead cats to create enough fuel to fill up a 50-liter tank.

Anyone from  People for the Ethical Treatment of Animals (PETA) here? Anyone?