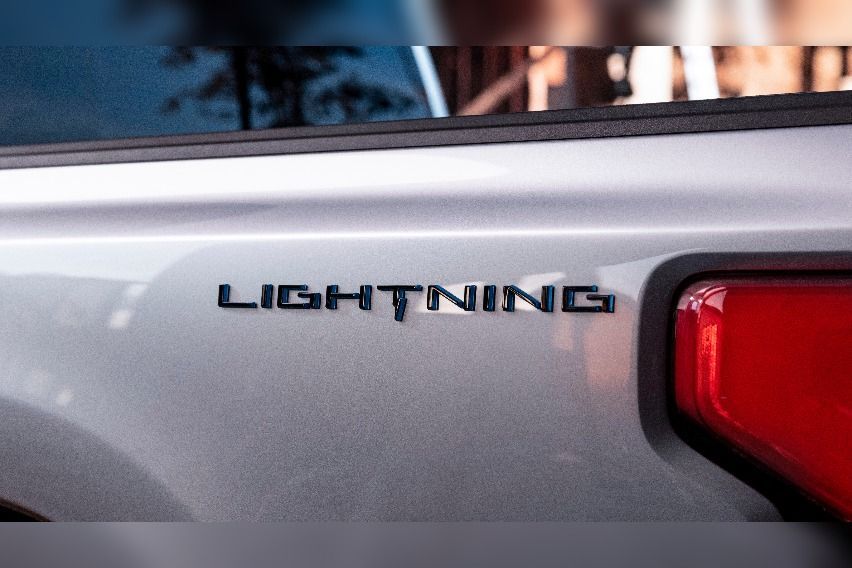 Ford's best-selling F-150 pickup truck will go electric, wear the "Lightning" name that won the hearts of fast Ford enthusiasts, and will be revealed to the world on May 19.

Ford said the F-150 Lightning will be revealed at the Ford World Headquarters in Dearborn, Michigan, USA, and livestreamed for millions to watch.

The reveal will premiere at 9:30 p.m in the US (about 1:30 a.m here). Ford said it will be broadcast in more than 30 ways across physical and digital destinations, including the Ford Facebook and YouTube channels, Twitter, and key national publications

The media blitz for the F-150 Lightning will even reach 18 out-of-home locations such as Times Square in New York City and Las Vegas Boulevard, Ford added.

The American brand said the F-150 Lightning promises to bring "stunning innovation, technologies and capabilities to the F-Series." As America’s best-selling vehicle, it combines the power, payload, and towing capability that is the "hallmark of all Built Ford Tough trucks." 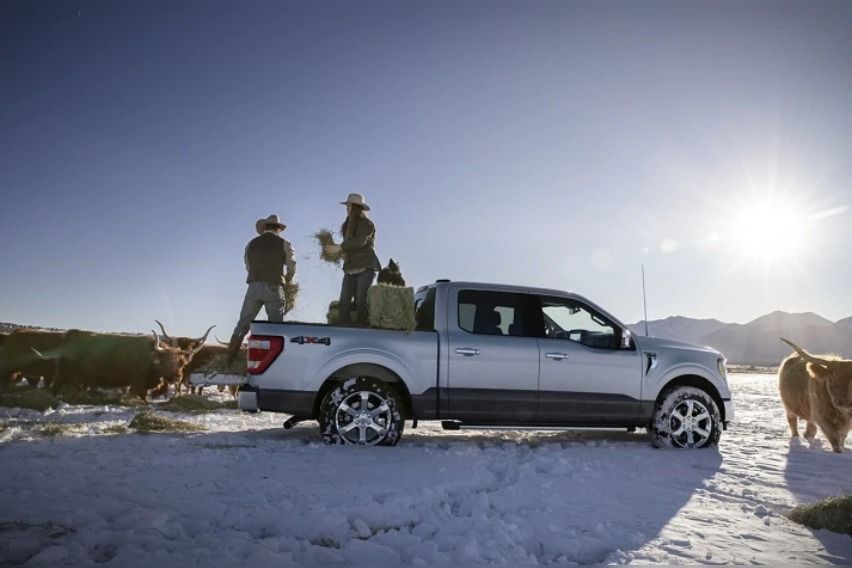 “America’s favorite vehicle for nearly half a century is going digital and fully electric. F-150 Lightning can power your home during an outage; it’s even quicker than the original F-150 Lightning performance truck; and it will constantly improve through over-the-air updates,” he added.

Although the upcoming e-truck's tech sounds enticing, many enthusiasts were a bit dismayed to learn that the Lightning moniker is gracing such a truck.

The second-generation SVT (Ford Special Vehicle Team) F-150 Lightning was released in the US in 1999. A red example of the SVT F-150 played a memorable role in the film The Fast and the Furious, driven by the late Paul Walker. 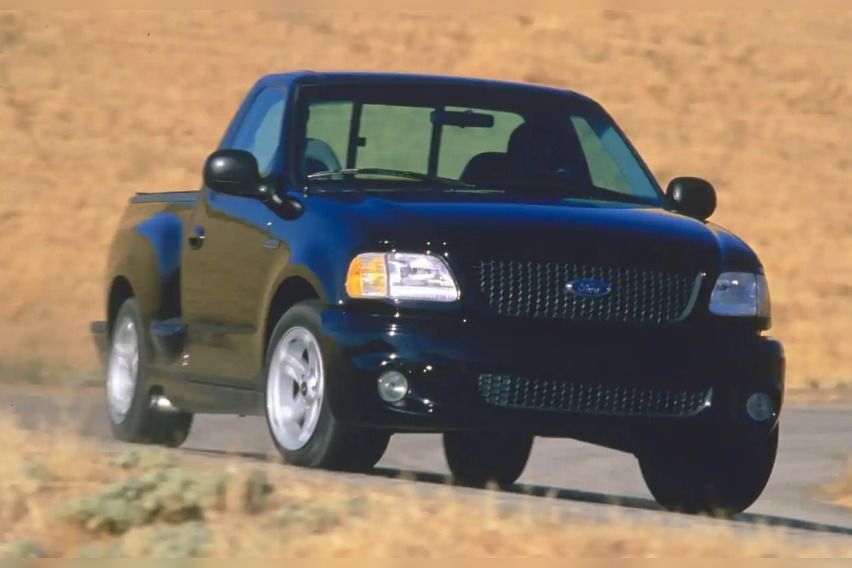 A 5.4-liter V8 powered this late '90's truck, which made 360hp. The performance truck was a niche segment back then, which made the SVT F-150 a collector's item today, aside from its cameo in the action-automotive film.

Ford said the production of the electric F-150 Lightning will be done in the Ford Rouge Electric Vehicle Center.

Last year, Ford Philippines brought the F-150 to the Philippines. The truck has a 3.5-liter V6 EcoBoost engine with Auto Start-Stop Technology, capable of generating 375hp and 637Nm of torque. The mill is coupled with a 10-speed automatic transmission with SelectShift. 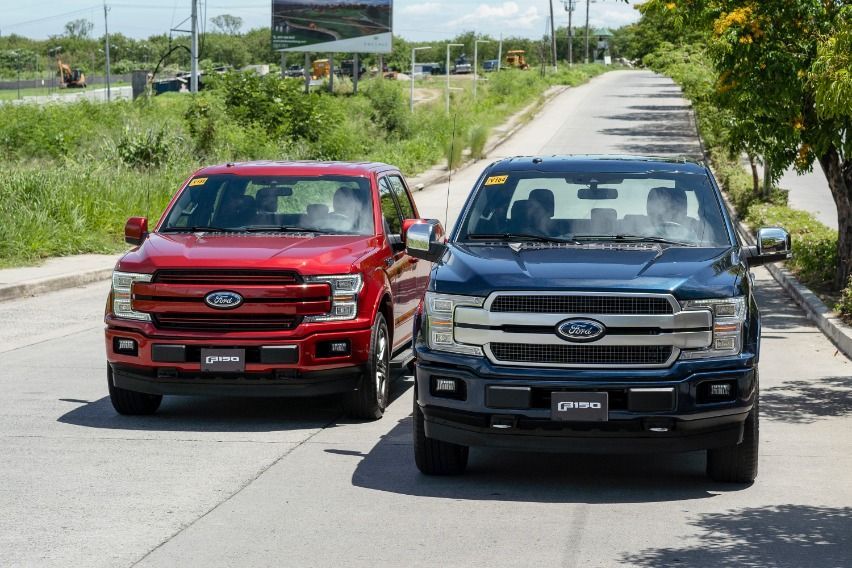 Ford US to pack F-150 with class-exclusive towing tech