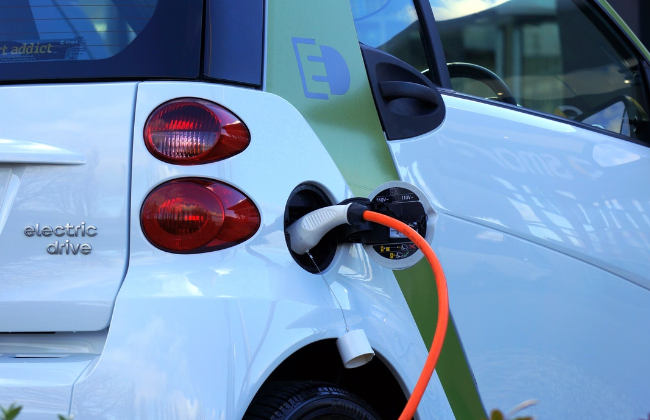 Electric vehicles are picking up their pace when it comes to market shares of new car registrations in Europe. According to the latest figures from JATO Dynamics, there was a 72 percent year-on-year increase in EV registrations with three main reasons: First, increased incentives for consumers, second, more care for the environment, and greater consciousness of the benefits of EVs.

According to JATO Dynamics's Global Analyst Felipe Munoz, the European market is showing indicators of strength despite a hard environment. The company still believes that the market can bounce back and adapt to meet new rules and impending dispute.

He also added that the fact can be demonstrated by the rise of EV registrations, which was a huge support to the OEMs in January. It's a welcome surprise, since it was highly unprecedented in the EV industry a few years ago.

Currently, there's a possibility that electric-car production and sales in Europe would even surpass US. The electric vehicle dominance is now shifting its focus on Europe, with Germany pegged as the world market leader for these vehicles by 2021. What's more, many are predicting that the country will produce around 1.7 million electric vehicles by that year.

Meanwhile, speculations about that Germany will even surpass China in EV production by next year.

This will be an impressive feat for Germany and even Europe, since China has been one of the strongest contenders in electric vehicle production and sales in the world. Just last year, China's electric car sales increased by 3 percent to about 1.2 million.

Meanwhile, the jury is still undecided about whether the global car makers will manufacture enough EVs to meet CO2 regulations in the next few years. Many believe they can do it, since these 13 of Europe's companies will be slapped with a huge fine if they fail to meet the standards.