Ford PH makes it easier to purchase an EcoSport 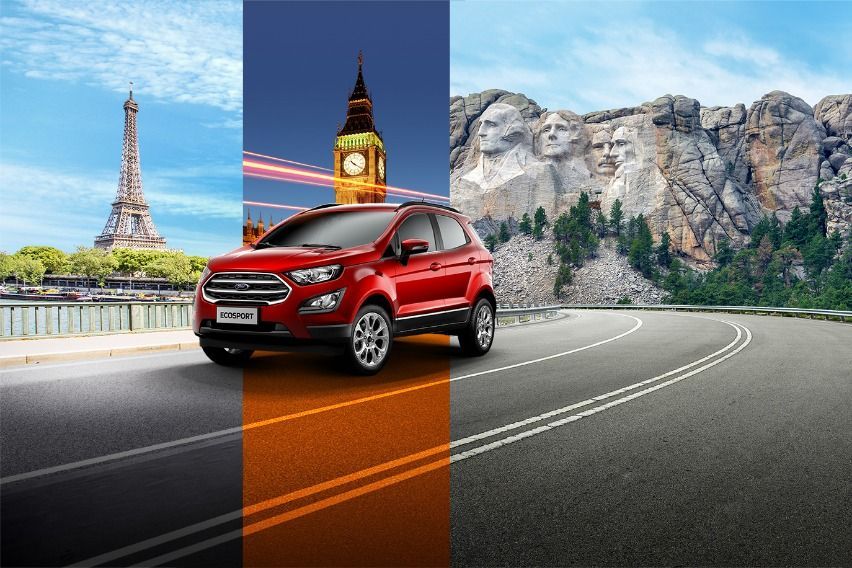 Ford Philippines is offering their Ford EcoSport with an attractive promo, making it easier to own an American SUV for the price of a sedan.

With a starting price of P799,000, the local distributor for the American automotive manufacturer is presenting a P23,000 all-in low down payment for the EcoSport—helping motorists enjoy the Ford driving experience in terms of design, performance and versatility.

Ford Philippines director for marketing and field sales operations Ryan Lorenzo said that the competitive pricing still brings the quality that Ford is known for. 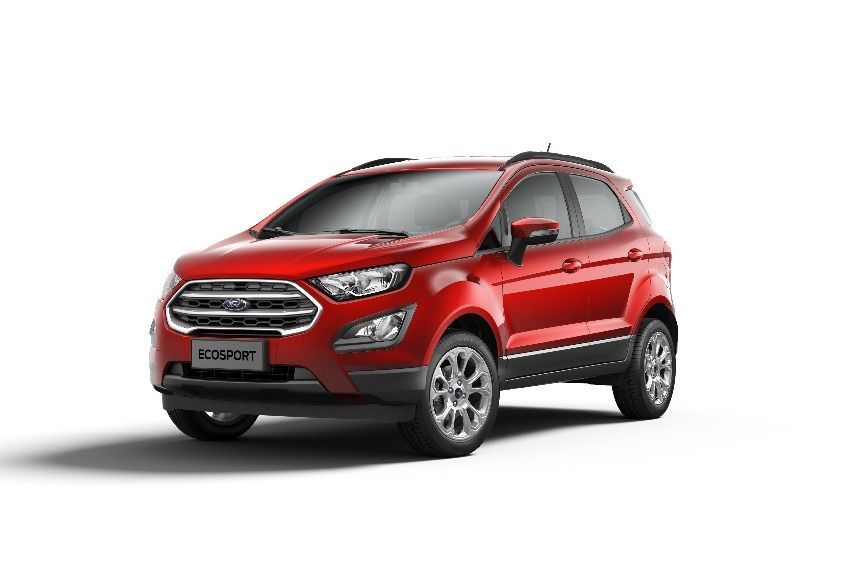 “We are happy to bring the Ford EcoSport closer to more Filipino customers this year with more competitive pricing but still retaining its quality design, standout look on the road, performance and capability, and segment-leading features all rolled into a fun-to-drive SUV,” he said.

The nameplate, which was first launched in 2014, easily became one of the familiar sights on city streets across the country. Below are seven reasons the Ford EcoSport can you give one their money’s worth.

The overall signature design, performance, and driver-assist features of the Ford Ecosport already made its mark around the globe—building its reputation in United States, Europe, Middle East and Asia.

Be it the consistent ‘International Engine of the Year’ award recipient 1.0L EcoBoost engine or a 1.5L engine, the Ford EcoSport dishes out the perfect balance of power and efficiency. These powertrains are offered either in six-speed automatic or five-speed manual transmission. 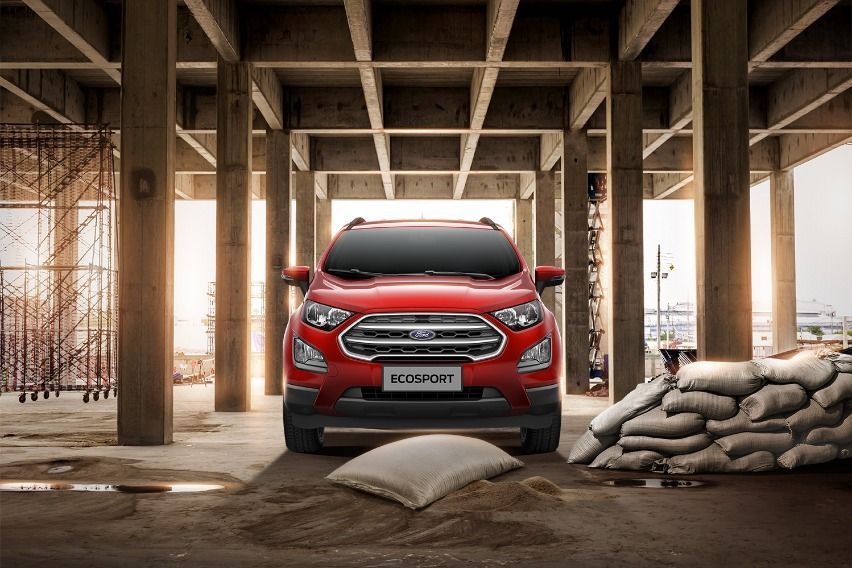 Aside from the overall aesthetics, the EcoSport offers high ground clearance of 209mm, offering versatility suited to more diverse driving environments and road conditions, which is higher than the average sedan.

The Ford Ecosport is fitted with a built-in rearview camera which automatically activates when shifting into reverse gear. The said feature helps drivers save time and makes parking hassle-free, even in tight spaces.

The Ford Ecosport’s infotainment system—the enhanced SYNC3 system— is Apple Carplay and Android Auto-capable for motorists to stay connected while the driver’s focus remains on the road and the hands on the steering wheel. The SYNC3 can be utilized with simple voice commands to make calls, listen to text messages, and play your favorite music.

The Ford EcoSport redefined interface and intuitive smartphone-like functions. The EcoSport Trend has a nine-inch color touchscreen display that allows you to access vehicle controls and settings while driving with the simple touch of your finger.

2020 Ford EcoSport vs. the competition: Your other local subcompact SUV options

Will the Ford Territory be replacing any local offering?