Generations apart: 2 Ford F150s to be unveiled this week 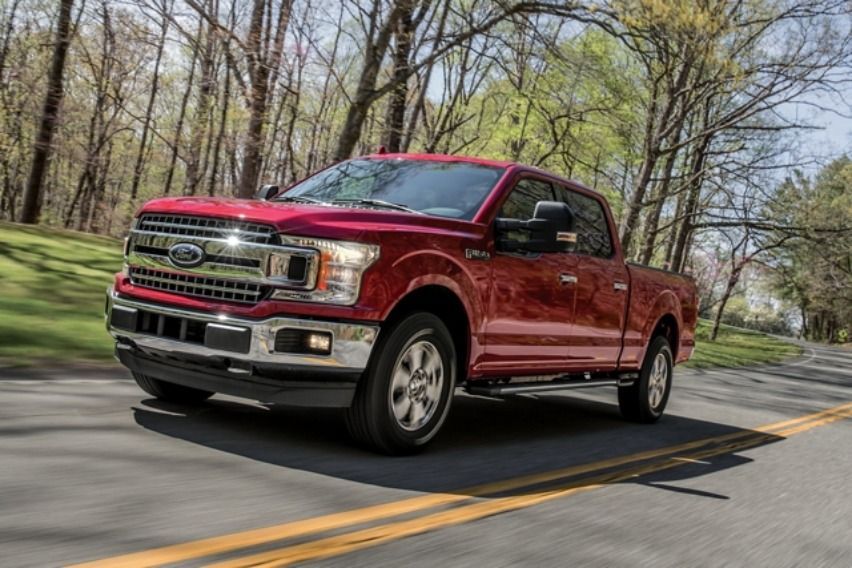 There must be something special this week with the Blue Oval as they are launching two versions of the Ford F150, one being the 2020 Ford F150 that will soon be catered to the local market, and the 2021 F150, which would the latest generation model for the highly-sought model.

Well, for starters, the Philippine reveal would only be just "relatively new", knowing that the newest will be released a few hours after the local version was unveiled.

Well, it is still considered as all-new since the last version of the F150 was back in late 1990s to early 2000s. That said, there is still a lot to be excited about though with the Philippine market reintroduction.

Going back, the local version of F150 will be similar to the one currently in the United States. 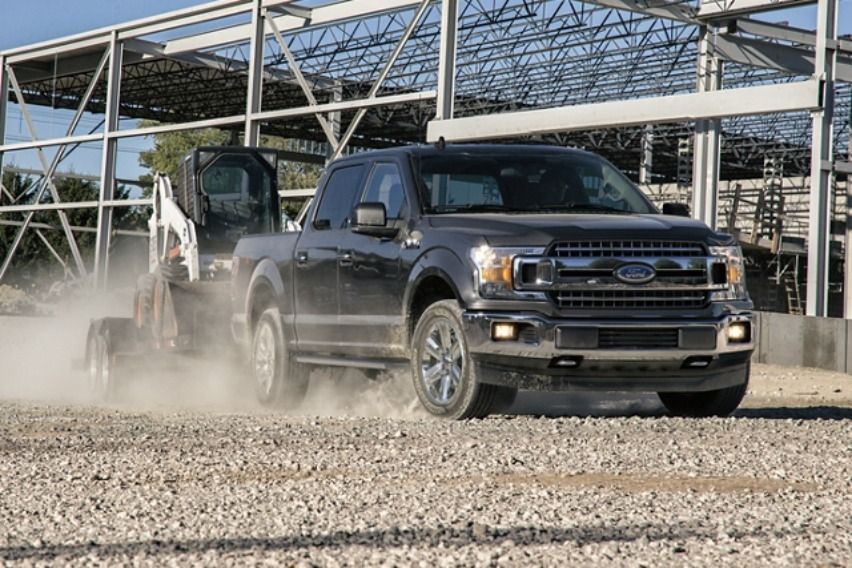 The 2020 version Ford F150 in the US is being offered in six powermill offerings: naturally aspirated V8 gas with advanced twin independent variable cam timing, Turbocharged and port-fuel/direct-injected (PFDI) gas EcoBoost V6 engines and 3-liter Power Stroke Turbo Diesel, so we are praying that diesel country like the Philippines to get one.

Further, the prices for the 2020 Ford F150 in the US starts at P1.44 million for its base model up to the top-most variant (which is the Raptor) at P2.67 million, which is just local pricing for the Ranger Raptor—that is taxes and duties aside.

Of course, we will have to wait for its official price in the country, and what variants are we going to see here in the country, just to be sure to make sure what comprises the local offering.

While waiting for its grand reveal, we just have settle for this US-spec photos. 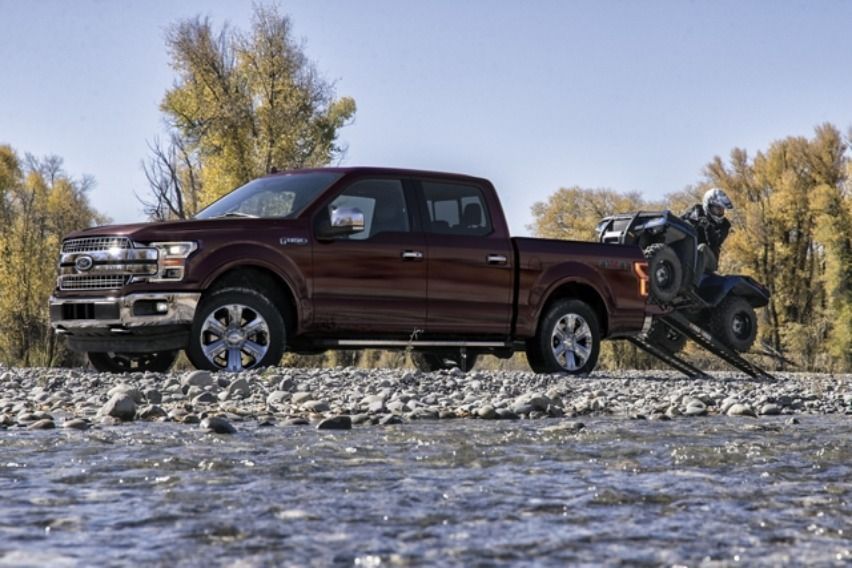 However, days before the official reveal, we tried to scourge the internet for 2020 F150 and we saw prices ranging from nearing P5 million up to as much P7 million (which in this case, is the F150 Raptor variant).

These variants being offered on social media, have diesel engines offerings.

Back in February this year, a safety recall has been made for the 2018-2020 Ford F150 with LED headlamps and on April, select 2020 F150 models—built at Dearborn Truck Plant from February 18 to March 19, 2020, and Kansas City Assembly F-150 vehicles with 10-speed automatic transmission over a "clip that locks the gearshift cable to the transmission that may not be fully seated."

The good thing about recall made is that we can be quite sure that it has been addressed in the US thoroughly before it was introduced in the Philippine shores. 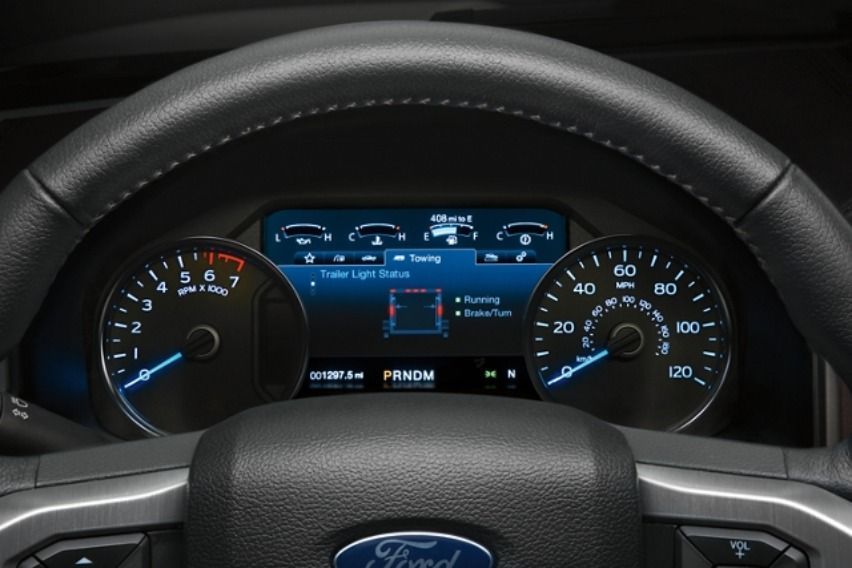 Also, do watch out for the 2021 version of the F150, because as far as we have learned this could be as exciting as there might see some features that could be similar to the recently-revealed vehicles in the US.

As for now, your guess—our dear readers—will be as good as ours.

Ford Brags about the Power of the F-150