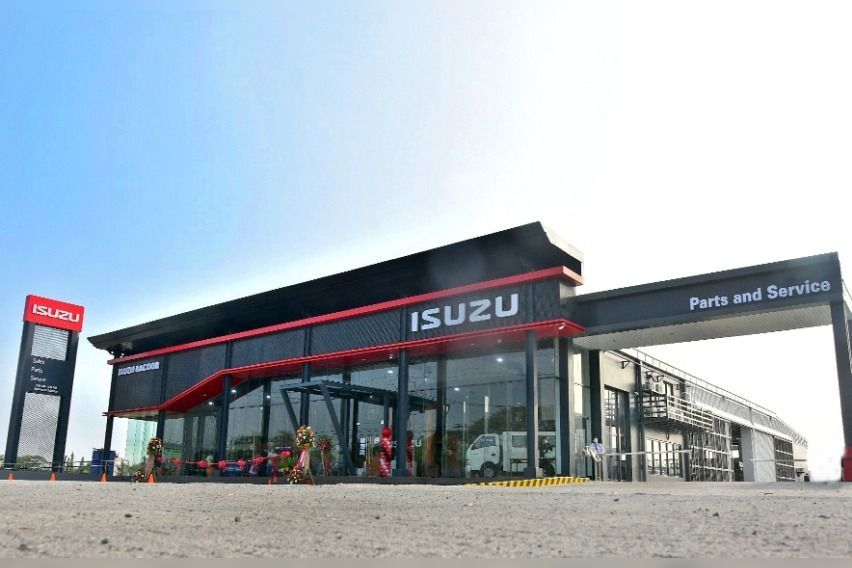 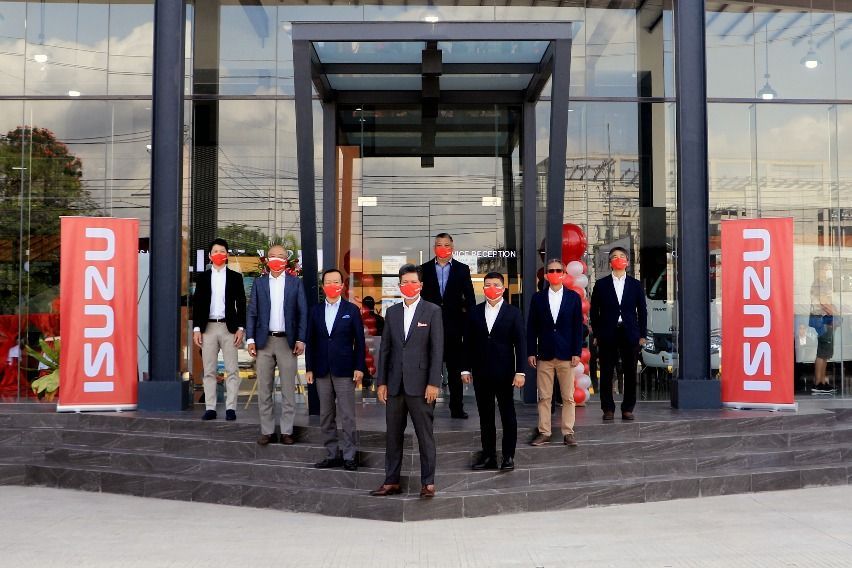 Under AC Motors, IADI has been IPC’s partner since 1996 with a dealership network that spans the entire country.

IPC explained in a statement that Isuzu Bacoor is expected to serve the northern Cavite customers while the Imus branch will eventually be its satellite office. Aside from that, IADI is planning to establish another dealership in Dasmariñas City later this year, to cater to the needs of southern municipalities of Cavite, ultimately covering the entire province as demand and service requirements increase.