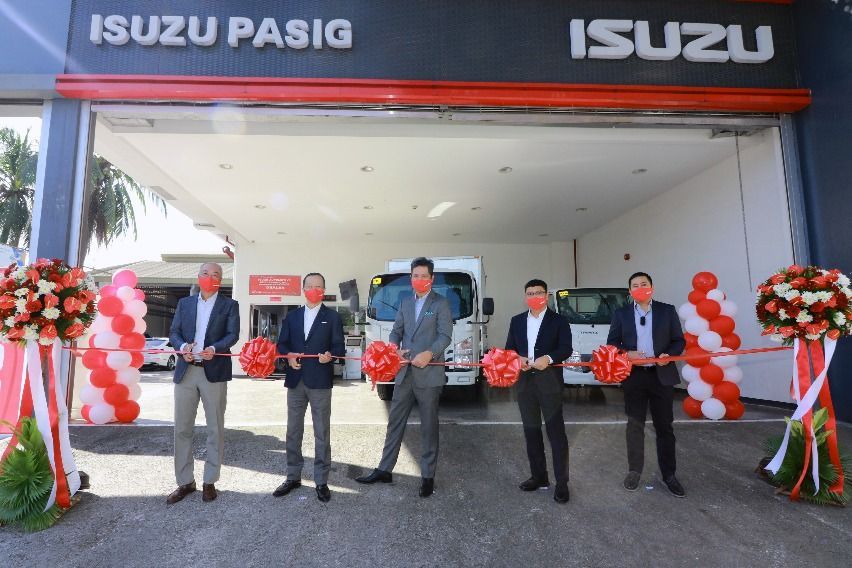 The local distributor of Isuzu has announced the opening of the bigger and more enhanced Isuzu Pasig dealership and its Isuzu Pasig Truck Center (IPTC).

According to Isuzu Philippines Corporation (IPC), the inauguration of the dealership was due to the fruitful partnership between them and AC Motors.

The ribbon-cutting rites for the relocated dealership was attended by top executives of IPC, IADI, and AC Motors as Isuzu Pasig and IPTC were formally declared open for business. 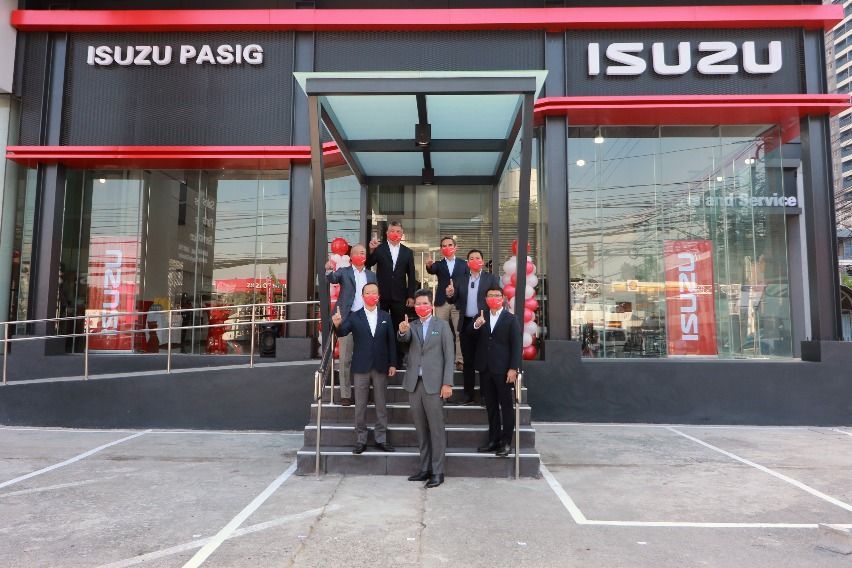 In his opening remarks, Koso shared the company’s delight that Isuzu Pasig has kept in pace with the rapid development of one of Metro Manila’s growth areas.

“With our continuing goal to strengthen and widen the services of Isuzu to our valued customers, IPC is aggressively expanding our dealership network, and I am proud to say that IADI was among those who took the initiative to construct a bigger and more modern facility that is complemented by a truck center,” Koso said.

Aside from that, Koso  noted that Isuzu Pasig was the ideal dealership to showcase IPC’s vision of rapid growth and enhanced customer services.

“Over the years, Isuzu Pasig was the dealer with the highest network share for five consecutive years, starting in 2016. It also brought home the 2019 Dealer of the Year Award (DOYA) and Excellence in DOYA Sales Operations for two successive years, in 2018 and 2019. We are confident that 2021 and the years to come will have even better results, especially now that it has strategically relocated, with much-improved facilities that are fully compliant with Isuzu Outlet Standards (IOS) and capable of servicing all of our product lines, from the mu-X to our heavy-duty trucks.”

The two establishments are strategically-situated along E. Rodriguez Jr Avenue (formerly C5) at the corner of Calle Industria in Barangay Bagumbayan in Quezon City, making it accessible from the highly urbanized cities of Pasig, even Taguig and Mandaluyong.

The Isuzu Pasig dealership has three Periodic Maintenance Service bays with lifters to accommodate LCV and light duty trucks, while IPTC has eight bays with lifters (for LCV), two bays for trucks, and a wheel alignment bay for LCVs for general repairs, apart from 11 tinsmith/prep bays and a pair of paint booths for body repairs.