The Department of Public Works and Highways (DPWH) has finally completed the road rehabilitation project along Capt. Henry Javier Street in Pasig City.

DPWH Secretary Mark A. Villar said that under the leadership of Director Ador Canlas of DPWH-National Capital Region, the replacement of the deteriorated concrete pavement of the four-lane major city road has finally been completed after being severely affected over the years by various excavations by utility companies.

"The rehabilitation of this busy road will surely be a relief for motorists coming from Ortigas Business District going to E. Rodriguez Avenue, Pasig Boulevard and C5 Road as they can now have a more comfortable and faster travel time," said Villar.

The road project involved the removal of the 756-meter dilapidated pavement and replacement with 300-mm thick Portland concrete cement pavement, with a total cost of PHP29 million.

Canlas said that the rehabilitation of the road will speed up travel since only temporary asphalt patching were done in the past. 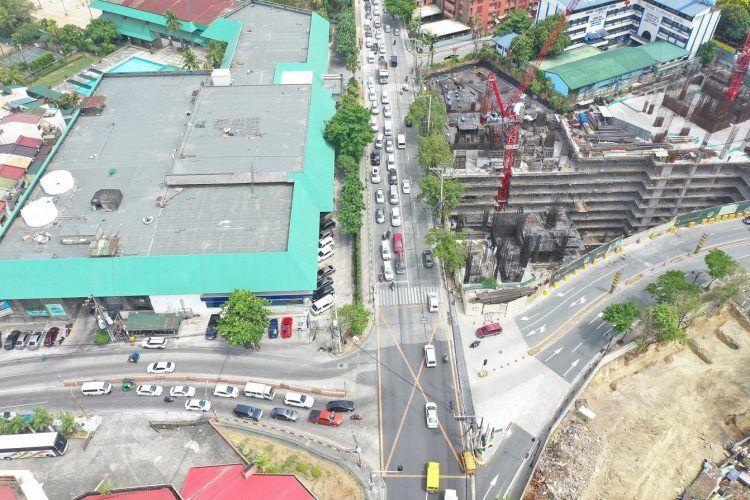