Soon, Even Your Vehicle Will Do the Braking for You 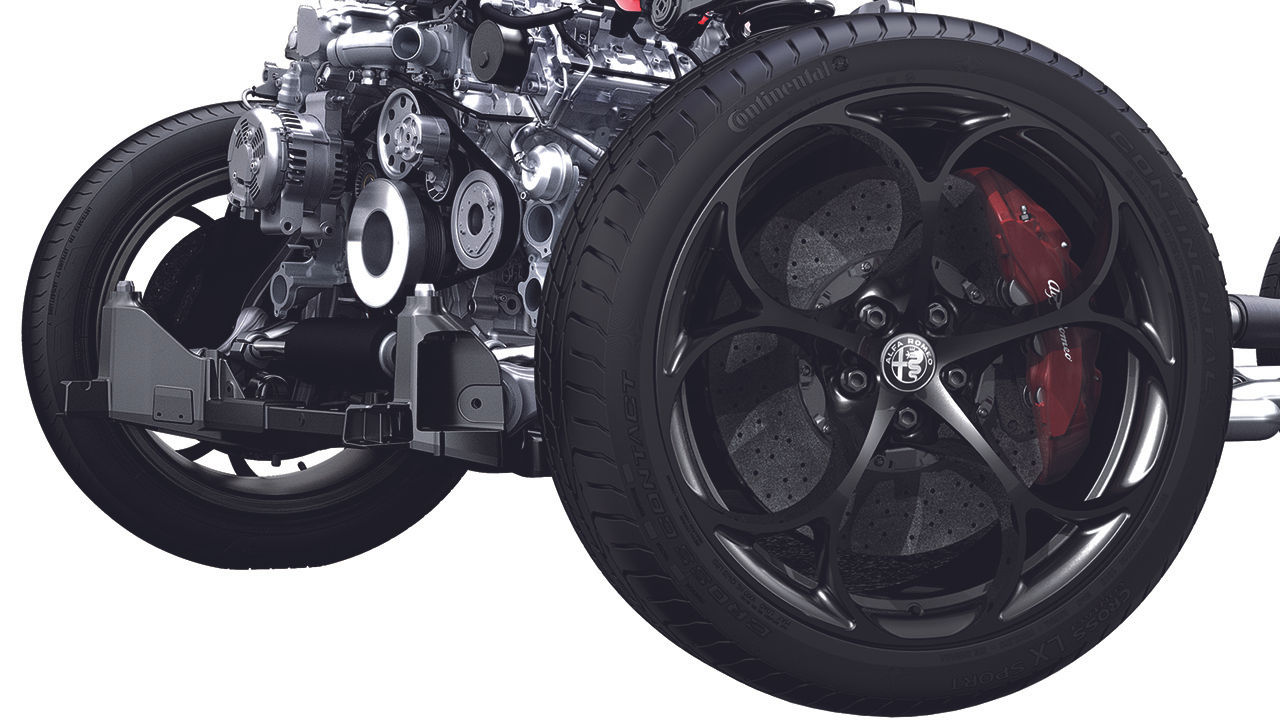 It's called brake-by-wire technology--and yes, this type of braking method has been in existence for quite some time now. However, the reason why you're not familiar with it is because only Formula 1 racers get to do this with their cars. Still, we can predict it will happen in the near future even to regular cars.

The brake-by-wire technology, which has been in existence since 2014, cuts the connection between the brake system and the pedal, allowing the actuators and sensors to read how much pressure (force) the driver is exerting, which is then transferred to the master cylinder. So once an F1 race car driver steps on the brakes, he sends a trigger to the computer to determine how much pressure to use on the rear brake calipers, and it does the braking for him.

Another advantage of brake-by-wire systems is that they can stop faster. For instance, a conventional braking system can turn zero braking force to a full stop in 300 milliseconds, while those that use the brake-by-wire system can stop in 100 milliseconds. This is because the brake boosters are much bigger, allowing the master cylinder to feel the pressure more. This means it can stop at distances in a shorter period of time when you suddenly use the emergency brakes.

Lexus, which is the luxury brand of Toyota, has already been carrying the brake-by-wire on its hybrid cars for quite a few years now.

The newest "convert" is Alfa Romeo, a division of tire-maker Continental. Its Guilia and Stelvio model has its original brake booster has also been modified to run both electronic stability and anti-lock braking system together--not separately as it does in other cars.

Will it catch up?

With so much potential brake-by-brake wire has for the luxury cars, does this also mean it will one day be in regular vehicles as well? We think it's a great possibility. It's already being applied in aviation--an industry that once resisted this type of technology. The fact that it now has presence in regular--not racing cars--is a good sign.