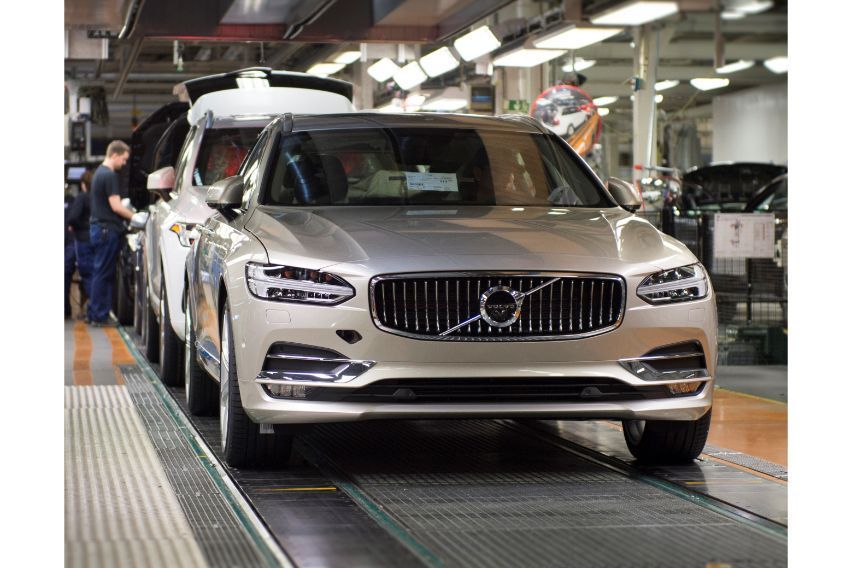 With vital factors that affects the market especially the pandemic that is happening worldwide, Volvo Cars experienced a significant decrease in sales.

The Swedish company sold a total number of 44,830 cars in May, which reflects a 25.5-percent slide in comparison to vehicles rolled out last month, as sales and showroom traffic trends in Europe showed improvement and sales in China continued to develop. 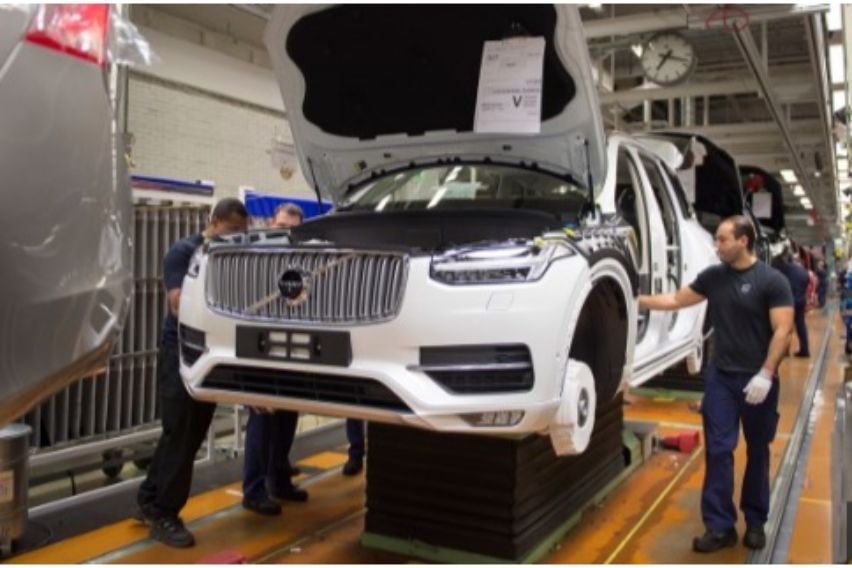 A detailed break-up of regional sales is given below: In the US, sales restored faster than expected as more states loosened its regulations put in place due to COVID-19.

Sales in Europe during the month of May was constantly impacted by regulated movements as a result of the COVID-19 pandemic, but presented signs of restoration compared with the previous month as more countries in the region started to open up.

Sales in Europe reached 14,965 cars, a massive 49.6 percent fall versus the same month last year. In the first five months of the year, sales declined by 34.3 percent year-on-year. 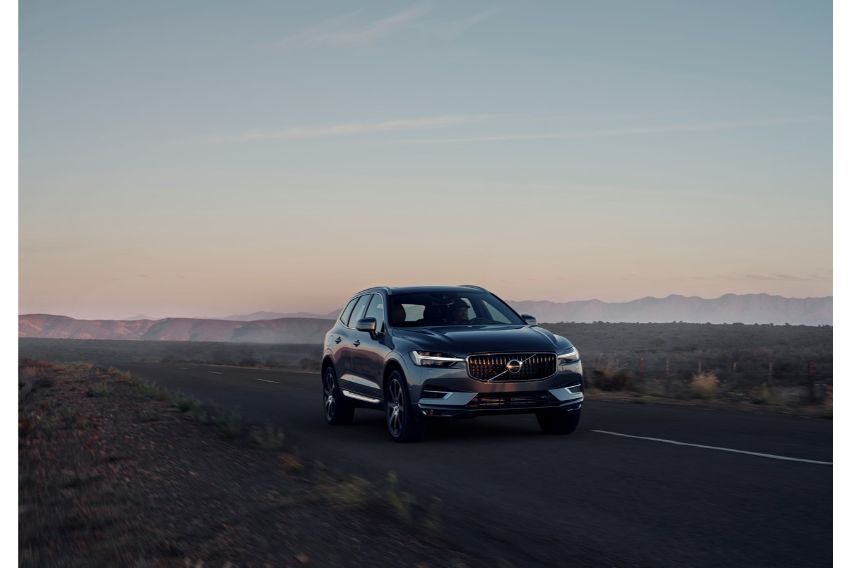 The XC60 mid-size SUV was the top-selling model for the company in May, along with the compact XC40 SUV and the large XC90 SUV. During the month, SUVs accounted for 68.5 percent of the company’s total sales, up from 61.0 percent in same month last year.