Your Car's Start/Stop Feature: The Pros and Cons 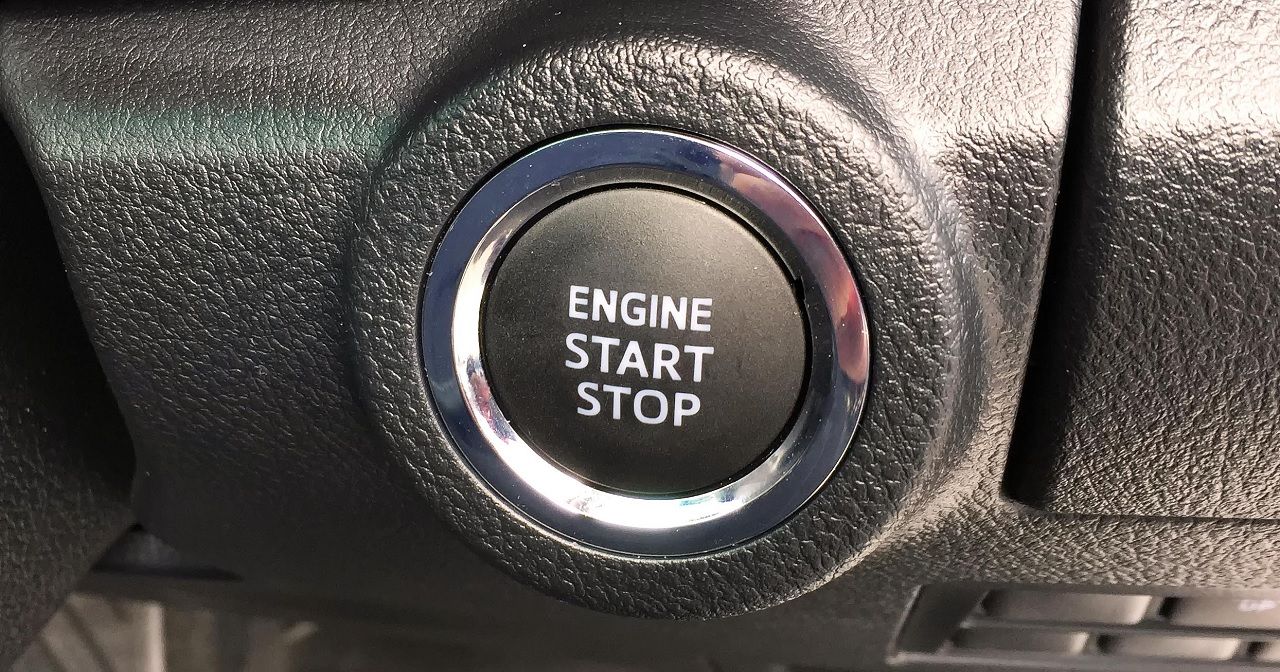 Start/stop technology, otherwise known as auto stop-start, idle-stop, etc., is a relatively new feature designed to help car owners save on fuel use. Basically, when you're stuck in traffic, the system cuts the engine, saving fuel that would otherwise go to waste while the car is stationary. But is the technology all that it's cracked up to be? Take a closer look at its pros and cons.

For those who live in highly-congested traffic locales, the fuel savings alone make the technology worth it. Some owners report of saving as much as 12 percent. Although it would probably make sense to use start/stop only during lengthy waits and not during stop-and-go situations.

Better for the environment

Naturally, when you have your engine turned off, you have zero emissions. According to studies, start/stop can lead up to a 15-percent drop in tailpipe emissions. And every molecule of carbon dioxide that doesn't make it to the atmosphere is good for the environment.

Frequent starting and stopping can take its toll on some components, although in most vehicles, these parts have been strengthened to handle the added work.

It can get really annoying

Not all drivers can get used to the technology, and having the engine turn on and off constantly can get downright bothersome. Hopefully, once you get used to it, you can simply enjoy its benefits to the environment, and most of all, your fuel consumption.

City drivers are the ones that have the most to gain from start/stop technology, even if it's just the equivalent of a few gallons per year. Of course, if having the motor shut off gets too unsettling, you can turn the switch off.