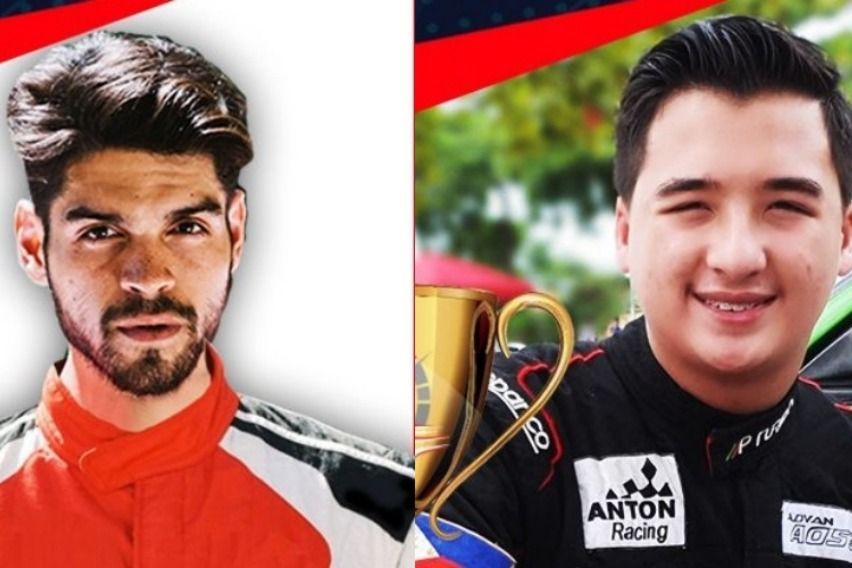 The Tuason Racing—Phoenix PULSE Young Drivers ESports Program: Race For Frontliners has just concluded, but just like any motorsport, it has ended with jaw-dropping excitement.

The final round of the said Esport campaign—which was pioneered together with the oil player, was aimed to bring excitement to racing enthusiasts during quarantine as well as help out different frontliners around Metro Manila.

After four elimination rounds, the culminating event was made even bigger with more prizes and the Celebrity Challenge, composed of composed of Troy Montero, Aubrey Miles, Fabio Ide, Phoemela Baranda, Gaby Dela Merced, Jinno Rufino, Ivan Carapiet, and Arianne Bautista, who raced for their barangay beneficiaries. 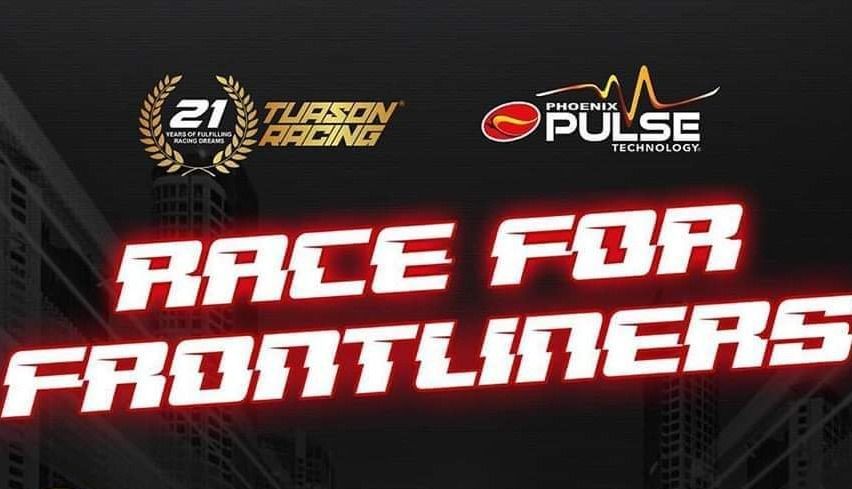 The event raised a total of P403,000 donation for various frontliners.

“I am truly happy I got to do what I love while helping people. We have to move forward to evolve. Congratulations to all the competitors and TRS!” Carapiet said.

On the other hand, Inigo Anton, ruled the the premier Race For Frontliners championship round, with Russell Cabrera and Corban Guerrero placing second and third, respectively.

“There will always be someone better than you out there and you should make them your inspiration to be better. I learn a lot from them and I believe that experience, hard work, and practice will always make you a better racer,” Anton said.