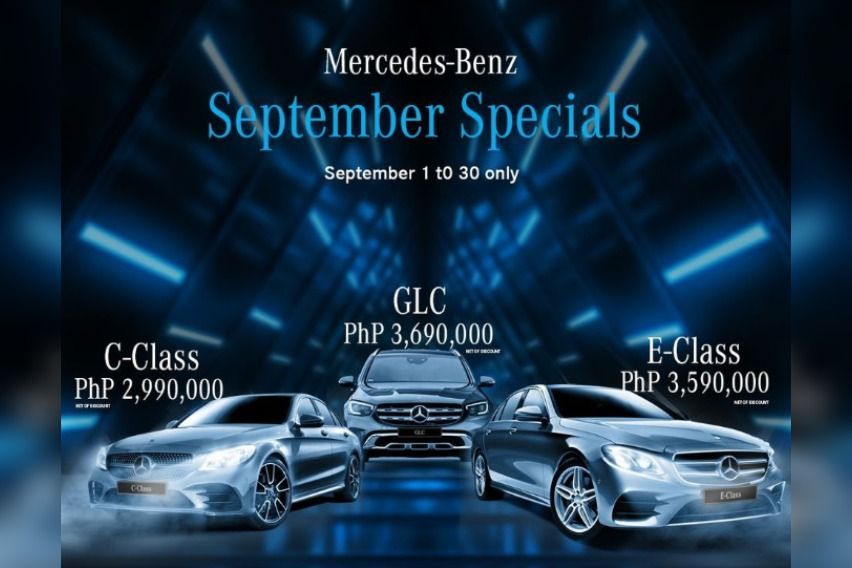 Mercedes-Benz Philippines is trying to make  the start of 'Ber' months—which jumpstarts the Christmas season in the country— brighter and more festive with deals  and discounts for select models in its lineup.

Auto Nation Group (ANG), the general importer and distributor of Mercedes-Benz vehicles, parts and accessories in the Philippines. is offering as much as P1 million-discount for the whole month of September.

The Mercedes –Benz A-Class now only wears a P2.5 million price tag, while the C-Class can now be bought for P2.99 million. 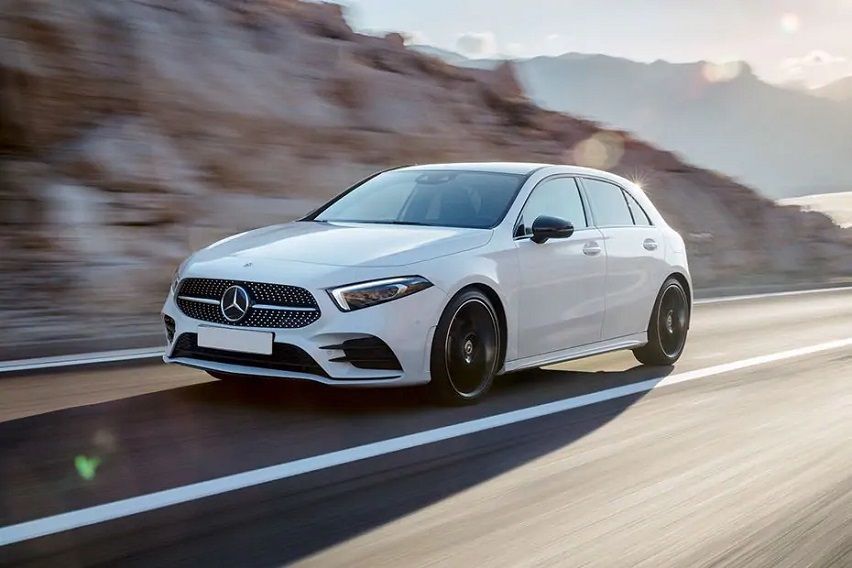 The S 320 Long is now being retailed with a P1 million price slash from its original price, bringing it down to P8.69 million. The price for the new E-Class starts at P3.59 million, while the luxury SUV GLC, which would help one get ready for the adventures at the beach (as soon as the pandemic is over), is being sold this month for P3.69 million.

Those who would want to learn more about this month’s deals (better yet, take the opportunity to avail the promo) may check their website or inquire at the Mercedes-Benz showroom locations of Edsa Greenhills, Bonifacio Global City, Alabang, and Cebu City.

Mercedes-Benz Philippines is not new to providing attractive offers to its customers.

Get that Dream Mercedes-Benz in Their Big Blowout Sale