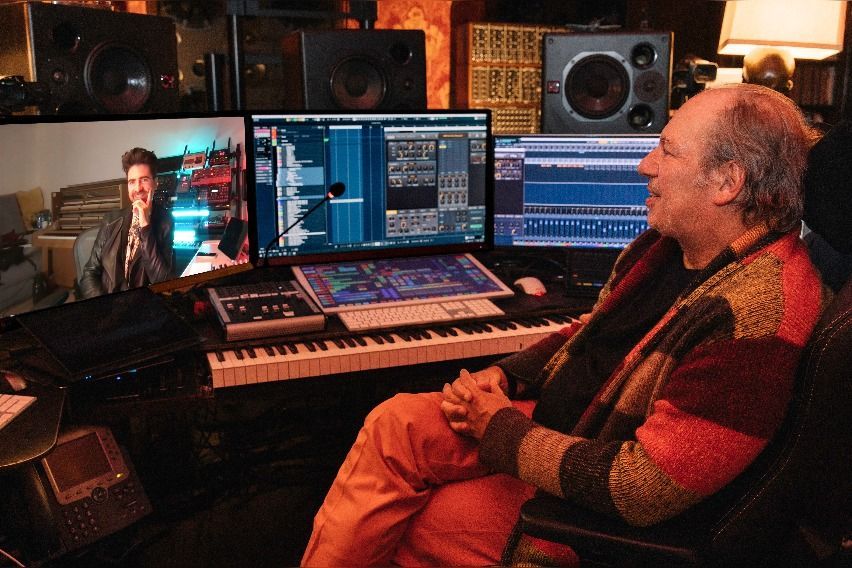 BMW thinks that the future of driving pleasure is electric, but will be matched with a "typically BMW sporting flair." This is why BMW IconicSounds Electric is bringing an unmistakable sound to fully electric or plug-in hybrid BMW models.

The German marque is doing that through its collaboration with film music composer Hans Zimmer. Along with Renzo Vitale, Creative Director Sound at the BMW Group, Zimmer has produced a distinctive driving sound that will soon be heard in electric BMW M cars. M is BMW's tuning division.

“Every BMW has its own character, which is reflected in the sound it makes,” Zimmer observes. “So for the electrically driven BMW M models we have developed a driving sound which accentuates their emotional driving experience particularly vividly and ensures their performance can be felt with even greater intensity.”

BMW says that Zimmer had previously been involved in the development of sound whenever the start/stop button is pressed for electric BMWs.

Today, the composer will work on the sounds for the iX, i4, and a unique sound for the M version of the i4. 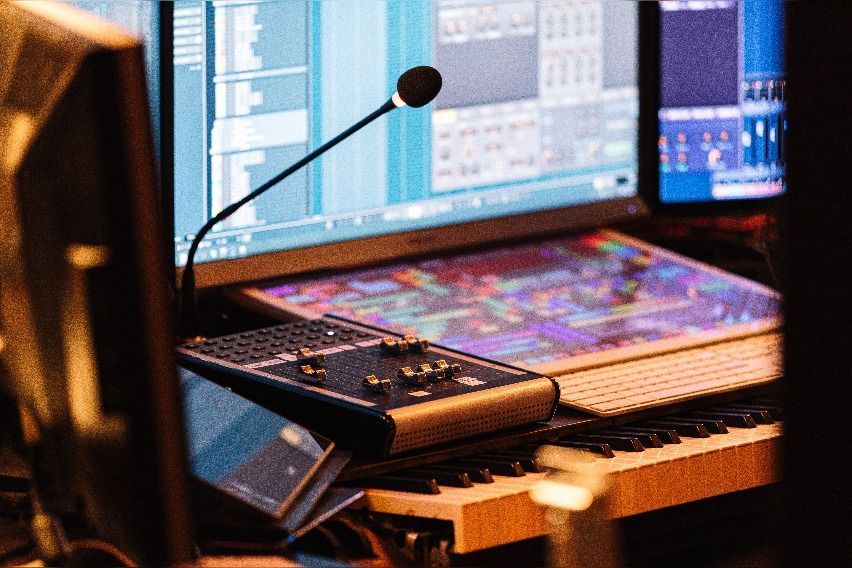 BMW IconicSounds Electric explains how the sounds will work. It says that like the onboard driving modes selectable at the touch of a button, the driving sound also takes its cues from the driving situation and the driver’s personal preferences.

In the basic setting, "a strikingly transparent timber with spherical components to convey the basic character" of an e-BMW. The manufacturer maybe describing the whirring sounds that an electric motor usually makes.

As the driver applies more pressure on the accelerator, the sound experience deepens as load and speed increases. BMW said the sound gets even louder in Sport mode, "providing a constant commentary on the driving situation."

Only when the vehicle is traveling in Eco Pro mode is the acoustic feedback reduced to nothing. Here, the silence of the drive system can influence the driver to adopt an ultra-efficient driving style.

Moving on to the upcoming electrified BMW M cars, their sound will be "charged with extra energy," particularly in the M i4. The difference between Comfort and Sport modes are said to be more apparent.

Overall, BMW says the drive system will display a less harmonious but engaging noise, which will reflecting the car’s performance character. “When you press the pedal of an M car, you suddenly get goosebumps all over your body,” sound designer Vitale says.

“We translated this feeling into a drive sound that expresses a fusion of superior power and flowing energy,” he adds. 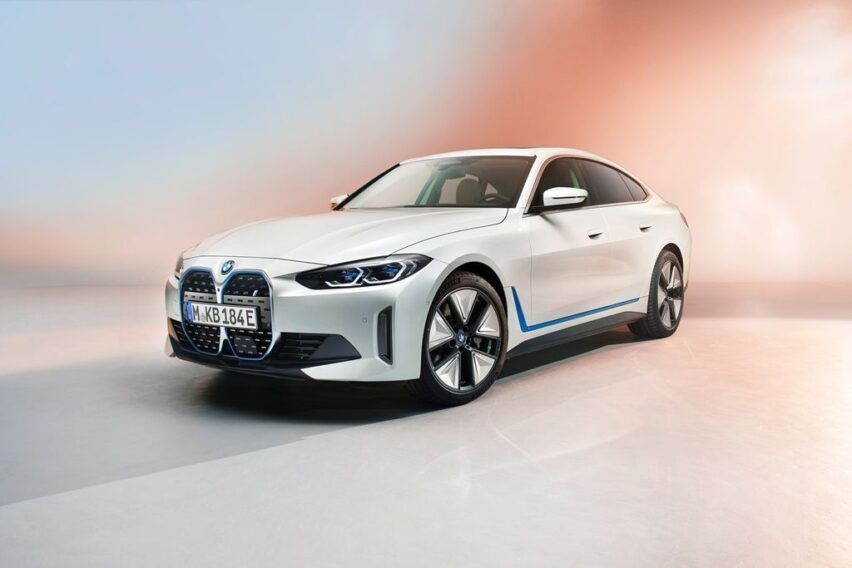 BMW positions the i4 as a fully electric Gran Coupé, which is essentially a sedan with a coupe-inspired roofline. Its possesses the "refined balance of BMW typical sportiness, comfort, and sustainable performance unique in its segment," BMW says.

The i4 model line will be available in different versions, covering an estimated range of up to 590 kilometers. With a power output of up to 530hp, this Gran Coupé can accelerate from zero to 100kph in around 4 seconds.

"It makes the heart of the BMW brand now beat fully electric," board member of BMW AG responsible for customer, brands, sales, Pieter Nota, said during the model's unveiling.