CIVIL ACTION IN THE AGE OF SOCIAL MEDIA 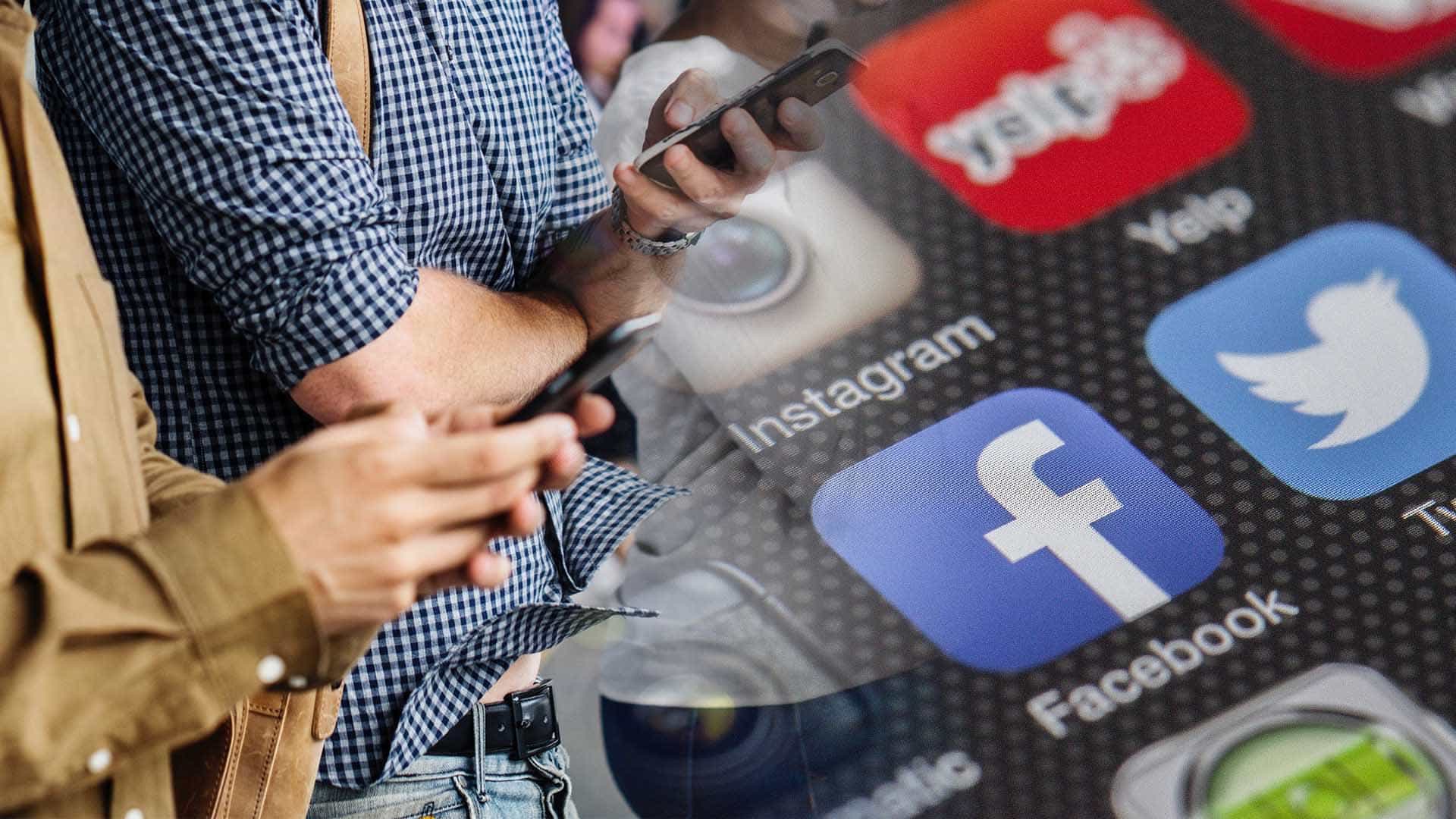 It has become a fairly common occurrence, at least in Bonifacio Global City which Carmudi Philippines calls home: motorists in their vehicles who, at the tail end of the flow of traffic, fail to reach the green light and slowly inch back as much as possible to avoid blocking the pedestrian lane.   A few years ago, the pedestrian lane was merely a suggestion – well, it still is to motorcycle riders, sadly – so vehicles at stop lights would straddle it and force the pedestrians to navigate a hot and noisy maze of exhaust gases and blaring horns. But not today, though. Thanks to Facebook and various social media outlets, motorists have become more careful of what they do on the road lest a photo of their vehicle and its plate number go viral and be shared more than 2,000 times. Throwing trash from your car onto the road? You’re on Instagram. Straddling two lanes because you can’t make up your mind if you’re going left or right? Tweeted it. Taking up two parking spots just because you don’t want your shiny new car to get dinged? You’ve just gone viral on Facebook.   Let’s face it, the advent of social media – and high-tech smartphones with 1,000 plus-megapixel cameras – has made it easier for everyone to just go online and became a sort of social media vigilante.   But posting stuff like these was for individuals who didn’t have any second thoughts of revealing their identity. For those who wanted anonymity, that’s where Facebook pages like Dash Cam Diaries come in. With over 137,000 “Likes,” it has become the de facto “Sumbungan ng Bayan” for any traffic misconduct or incident, and if people didn’t want to post their own contribution on it, they can submit it to the page’s administrators who would then deem it worthy of posting and sharing or not.   In a way, because of the fear of going viral and becoming infamous online by being seen by the 57 million Filipino Facebook accounts, motorists have become more cautious on the road. After all, no one wants to be the next “I was not informed” guy.   I’m ranting about this because at this year’s Manila International Auto Show, the CCP Parking Lot – which is located right across the show’s venue, the World Trade Center – was understandably full on a weekend and expecting this, when I saw that the end of the line to the parking lot was already in front of the Philippine Trade Training Center, I dutifully fell in and waited my turn to reach the entrance to the lot. So imagine my consternation, anger even, when just as we were nearing the entrance, a number of vehicles arrived and all were eager to cut in and get ahead of us. Fortunately, one such driver saw the futility of cutting through and decided to look for another place to park while, unfortunately, another one bullied his way into the line until he found a driver who didn’t want to risk a minor collision with his vehicle. Still, I took a photo of one such offender and while I haven’t posted it online or anything, it’s still in my phone and it’ll probably wind up in a folder in the home desktop PC when I decided to back it up.   You see, back in June 25, 2012, I had become fed up looking for a parking slot in one of SM Mall of Asia’s indoor parking facility, no thanks to those that liked to occupy two slots, that I created the Facebook page Para Kang Gago Mag-Park. And thanks to the submissions of like-minded motorists, the page reached 5,000 “Likes” in less than five months. At first, it was more of a “you reap what you sow” thing – if you park like an idiot, let’s announce it to the world – but as the submissions of those who want to remain anonymous started mounting (would you believe the backlog goes years back?), posting on the page took a back seat to real life. If only I had the same resources that Dash Cam Diaries has, maybe the page would still be active. As it is, even I sometimes forget that I have photos of parking lot culprits in my phone. But that’s the thing, I rarely post on it anymore but submissions still keep on coming, much more so the public posts on the page. In a way, I’d like to believe that Para Kang Gago Mag-Park has made a difference in the way people park their cars, that everyone now parks their cars properly and strictly within the designated area.   So, while there are still some people who’d rather buck the norm for their own selfish needs, most motorists now are more mindful of what they do on the road or are eager to correct their mistake when you point it out. They’re more conscious of not straddling on the pedestrian lane at a stop light, they’re quick to occupy a lane when you honk your horn at them for playing vehicular patintero on two lanes. After all, who wants their vehicle – which is really an extension of you, come to think of it – to be ridiculed on social media and shared all over the world for something inept that you did?   Now, if only motorcyclists would stop playing (or being) dumb and realize that the pedestrian lane is strictly for pedestrians and not pedestrians and motorcycles. Or maybe this only happens in BGC and it’s still a free-for-all all over Metro Manila?   PULLQUOTE

“In a way, because of the fear of going viral and becoming infamous online by being seen by the 57 million Filipino Facebook accounts, motorists have become more cautious on the road. After all, no one wants to be the next “I was not informed” guy.”