Don't Drive Without This Simple Thing in Your Car 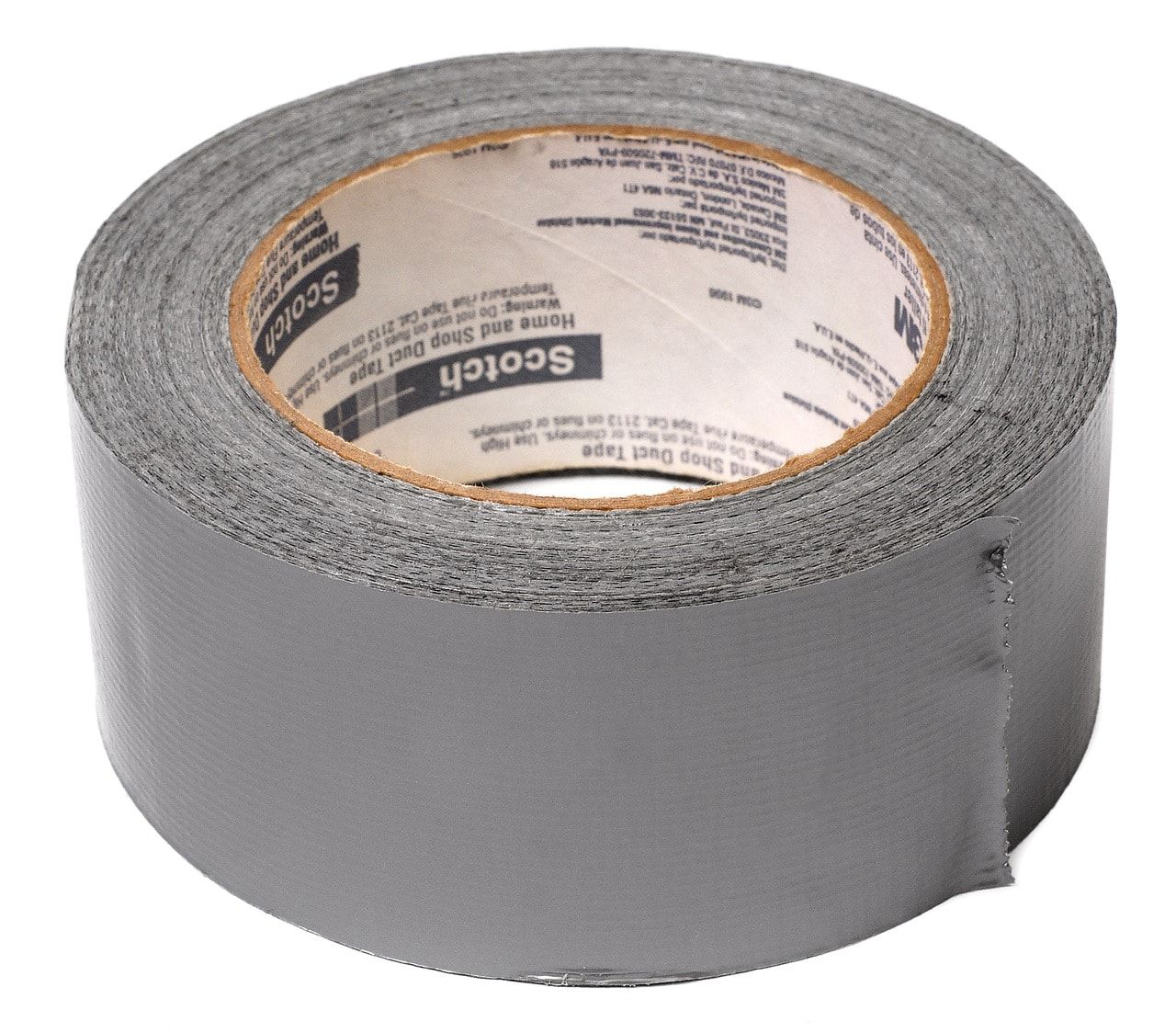 There's a common joke among handymen that says they only need two important things in their toolbox: a duct tape to stick things, and a WD-40 to unstick things.

We couldn't agree more--particularly the first one.

If there's one thing we love (aside from driving manual cars and watching Yoda train Luke Skywalker), it would be a huge roll of duct tape sitting quietly beside us.

Extremely versatile and useful, this humble adhesive has helped win countless car races and tournaments, repaired the skin of an airplane, manufactured an entire handbag and wallet collection, repaired a drum set during a concert, used in first aid, worn as prom dresses, and even sold as an art form.

Duct tape actually played an important part in saving the lives of NASA astronauts during the Apollo 13 mission. Here's the actual "duct tape hack" they made to adapt the Command Module's square carbon dioxide scrubber cartridges to the round cartridge of the Lunar Module: 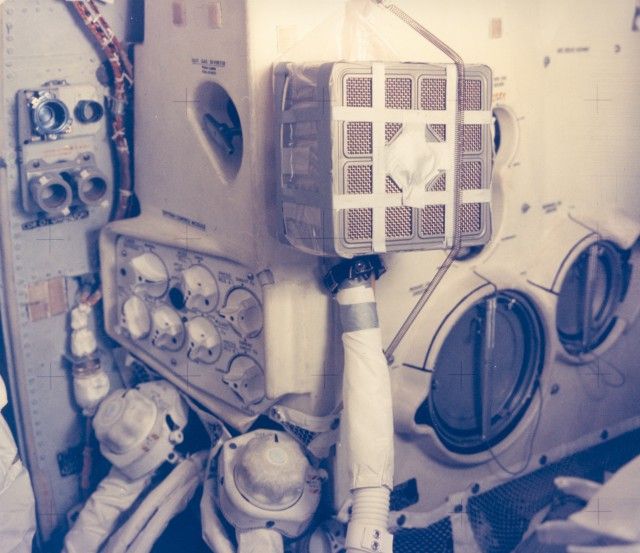 The very first duct tape were actually long strips of plain cotton duck cloth. It was used to wrap steel cables or electrical conductors to protect them from wear and tear.

The idea to place adhesive on them came from Vesta Stoudt, a mother of two Navy sailors. Worried that unsealed ammunition box seals would cause moisture problems for soldiers during battle, she proposed to President Roosevelt her idea of sealing these boxes with “fabric tapes.” This letter was passed to Johnson & Johnson's division,  Permacel, which became in charge of its production.

The color they used at that time was matte olive, like the colors used in the army. Soon, it became an essential "go-to repair" for military vehicles and weapons, and was nicknamed "duck tape" by the soldiers.

After the war, duct tapes were mostly used in construction to wrap air ducts. Now with a silvery-gray color, their name was changed to "duct tape.”

How duct tape can be used in your car

A good duct tape really shines during car emergencies that need quick repairs, especially when you don’t have a lot of materials to begin with. Here are some ways to use it:

You can find more inspiration on how to use duct tape on your car here. 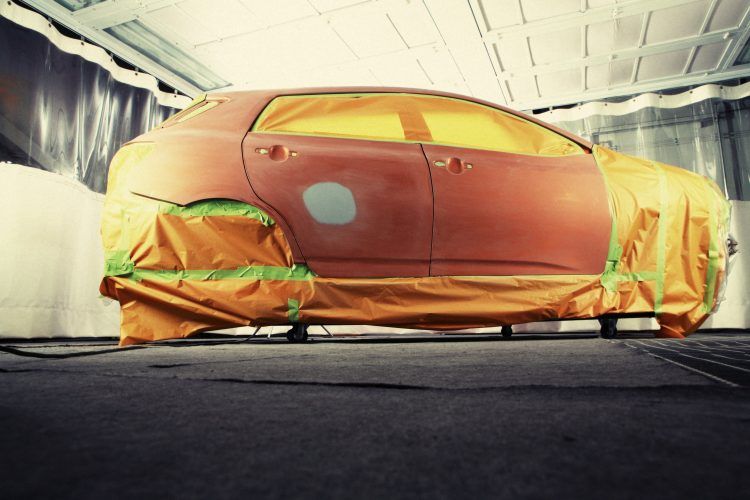 How do you choose an excellent duct tape? Generally,  the quality goes higher the tighter its weave, the more adhesion it has, and the thicker it is. By far, the best one we’ve come across is the Gorilla brand, followed by Duck tape and Scotch Pro Strength Duct Tape.