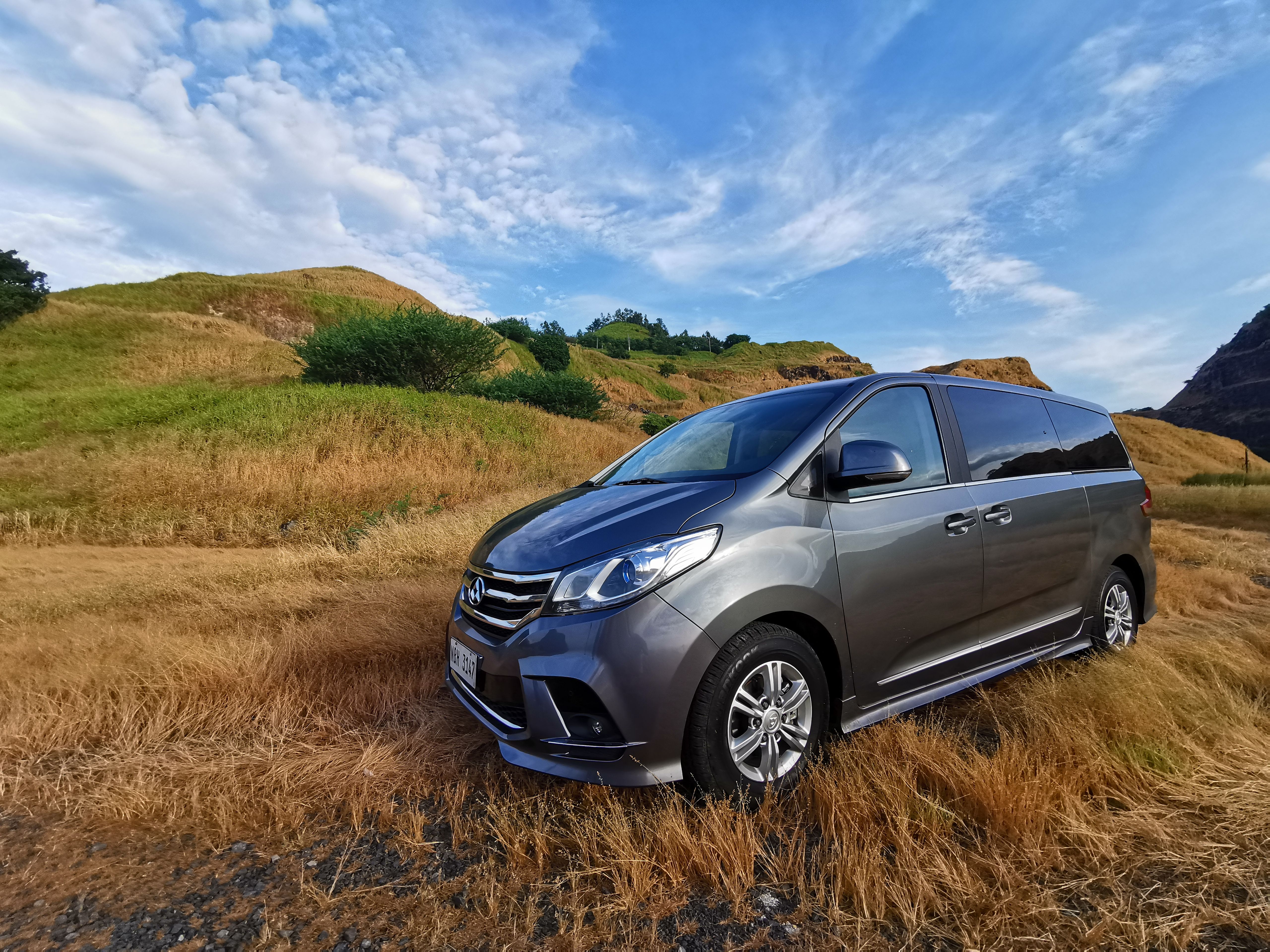 Maxus might be a young brand, but it has been gaining good traction, not just in the Philippines, but to some parts of the world as well.

Locally, Maxus is being backed up by a sturdy corporation, which is the Ayala Group of Companies' AC Motors since 2019.

Recently, Maxus G10 has been launched in the Auto Expo 2020, but being marketed under a different brand.

So let's all take a look at the Maxus G10 in the Philippines and why it can be a good consideration in getting an MPV.

The Maxus G10 can be a force to reckon with its totality being family-oriented with much commanding size on the road.

To give numbers, it's 5,168 mm long, 1,980 wide and 1,928 tall, and there's a lot of space inside. Ground clearance is a tad low, but this makes it easier for passengers to come in and out of the vehicle. However, with a long wheelbase and low stance, you need to watch out for those high speedbumps on the road.

Since the overall design of the Maxus G10 is family-oriented, its aesthetics did not veer away from it.

It sports a clean, modern look (not to mention Euro-looking), with its strong lines in the front, the honeycomb grille design, complemented by the projector halogen headlights and foglamps.

The bold character lines on the side blended with the purpose-driven dual sliding doors, making it family-friendly.

The overall design is very elegant with the complementing of hues (black and grey) with the trifecta of plastic, leather and cloth.

The Maxus G10 can accommodate nine occupants. What makes it worth considering is that out of the nine, six of them which are captain seats (reclining and sliding), giving almost everyone a space of his/her own in the MPV.

The bench seat, if not needed can be utilized by tumbling it for more cargo space.

The Maxus G10 would really be appealing to Filipino families. Why? Aside from big seating capacity, it runs on diesel.

Powering the Maxus G10 is 1.9-liter diesel-powered engine with VGT, mated to a six-speed automatic transmission. While vibrations are still present, it has been kept to a minimum so as to enjoy family bonding on the road.

The Maxus G10 sports a wide array of features, from safety to convenience.

Rear passengers can utilize the 220V power supply for charging mobile devices such as phones or laptops. Aside from that, two 12V sockets can also be used for charging.

The seven-inch touchscreen audio system does not look cheap, which can play good music through the six speakers around the vehicle. The audio system can also be controlled via four-spoke multi-functional steering wheel.

Rear passengers can also adjust the temperature at the back as they have their own control for it too.

For safety, it has ample parking sensors as well as reverse camera to avoid unnecessary dings. Further, it has ABS-EBD and dual front and side airbags for extra peace of mind.

With a price peg of P1.79 million, the Maxus G10 has made its way to the Philippines, and will surely have a way through the hearts of Filipinos for its utilitarian design and overall offerings.