Here are the Cars of Bill Gates 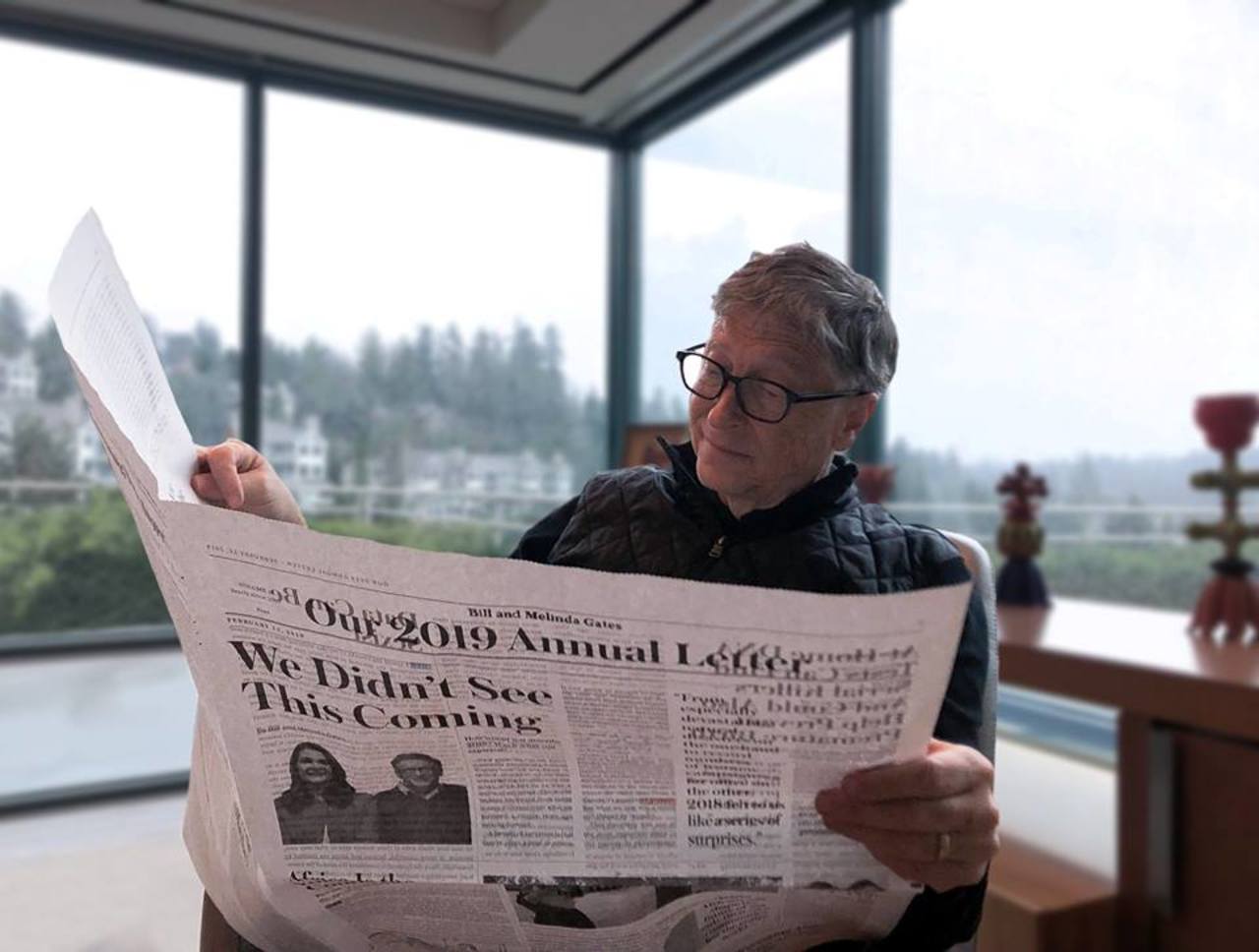 He's worth USD72 billion, and he earns around USD114.16 per second. Yes, life has been quite good to William Henry Gates III--or popularly known as Bill Gates. He held the title of Forbes' richest person in the world from 1997 to 2017--all but four of those years--but still an impressive feat, to say the least. Sadly, he has since lost this spot to Jeff Bezos since two years ago.

Alas, all is not lost for the business magnate. After all, he's still currently the second-richest person in the world. So we can pretty much guess he can still buy luxury vehicles without making a dent in his wallet. And with so much moolah stashed somewhere inside his USD63 million Xanadu home (or most likely at the bank), have you ever wondered what cars this Microsoft mogul drove? Here are some of them:

PORSCHE (three of them, actually)

Gates is a Porsche-lover; in fact, he had a couple of them in his garage: Porsche 911 Carrera, Porsche 959 Coupe, and Porsche 930.

It's his first "splurge", and used to race it in the desert. It's "notorious" for getting Gates in trouble for over-speeding.

There were only 250 of these speed demons were ever produced in the world, so of course, Bill Gates had to have it.

It's the turbocharged version of Porsche 911, and yes, it's fast. Gates called it "the Rocket". He later sold it in the '90s where it was then shipped to Vienna, Austria. The owner fully restored it and auctioned the vehicle seven years ago.

Interestingly, this car was banned from getting imported on US soil because it couldn't meet import emission standards. It was actually Bill Gates' lawyer who helped change the legislation so this model can enter the country.

It was the last Jaguar designed by its company co-founder, William Lyons. It stayed in production for more than two decades.

The Ferrari 348 is the final V8 model developed under the direction of Enzo Ferrari before his death.

According to Time Magazine, the  Ferrari 348 later became known as Gates' "dune buggy" after he spun it into the sand.

This isn't a proof-reading error--and yes, the billionaire does have a 2008 Ford Focus. In fact, he's known to drive it to his office from time to time.

Aside from these cars, the businessman also once owned a Mercedes Benz. Nothing much is known what specific model it was, though. Apparently, the billionaire prefers to keep most of his car collection private. Hence--the reason why we can only give you a few vehicles for now

Here's a trivia for you though: Bill Gates is known to have had occasional run-ins with traffic cops in the 70s. He was once arrested in his hometown, Bellevue, Washington, after "allegedly running a suburban stop sign" when he was 22 years old. Varying reports also say that he has been arrested twice (or even thrice) before that as well, with some even suggesting that his Microsoft co-founder Paul Allen was traveling with him when he was arrested for "driving without license" while driving his Porsche 911 in 1977.  Time Magazine  reported that Allen had to bail him out of jail and "got three speeding tickets--two from the same cop who was trailing him." Still, there are no official documents to support this--so let's take this with a grain of salt for now.

Heat has the ability to seep into crevices and hard-to-reach areas, helping reduce the impact of human error in applying...