Here's What Shifting an 18-Gear Manual Transmission Truck Looks Like 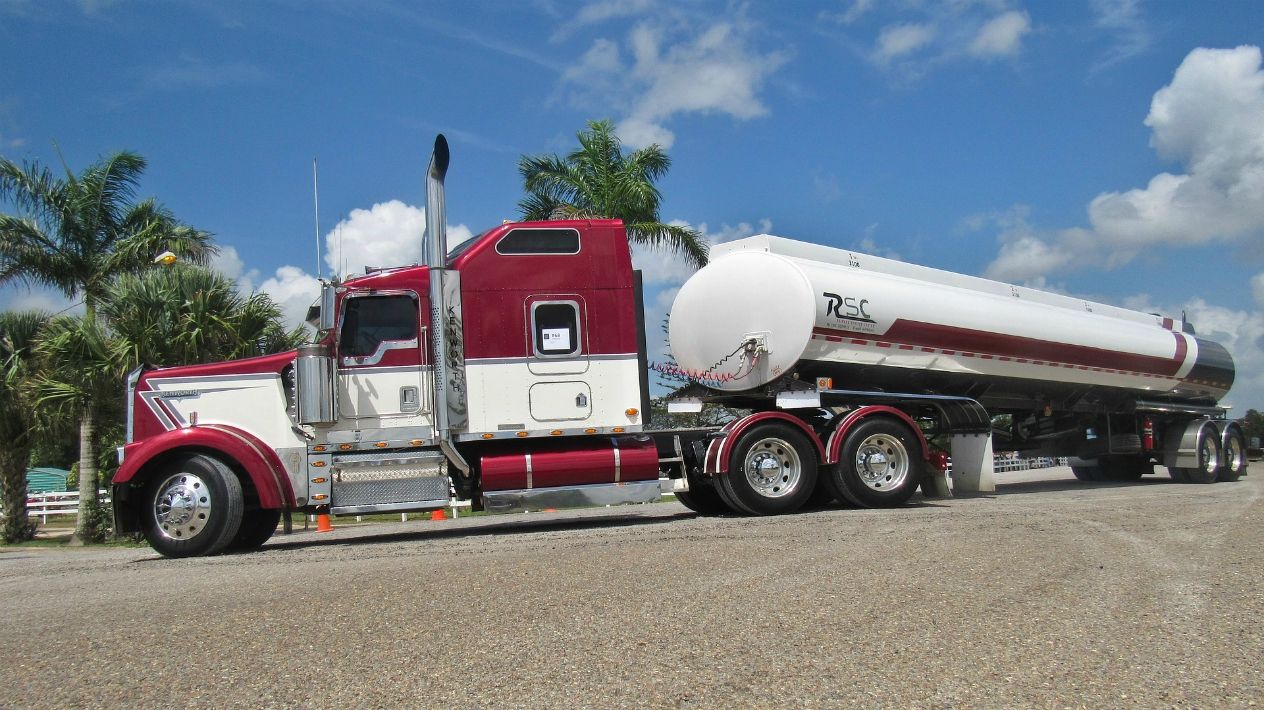 Many say you're not a "Bad-Ass Driver" until you know how to drive a vehicle with a manual transmission. We beg to disagree.

Five gears is normal even if the use of the manual transmission is on the decline. Even a hormonally-challenged teenager with abnormal facial hair growth can drive that.  But throw in 18 gears and watch those hormones subside, because not everyone can drive an 18-gear truck. Not everyone. Many of us can't drive that, and heck, even most driving instructors don't know how to do that as well.

So in our humble opinion, you can’t be a "Bad-Ass Driver" until you know how to drive an 18-gear manual tractor head. And we stand by this statement until we become the last Jedi.

Meet the "Godfather" of Trucks

Also called a "semi," these 18-wheelers are the largest you can have in the truck category. They can go as long as eight feet to 57 feet, with the most common length being 53 feet. And it can carry around 60,000 to 97,000 pounds of cargo.

You would often see them as those tractor-trailer combos, with humongous rectangular boxes attached to their backs, with eight tires in the rear and two tires in front.

The primary fuel used for these trucks is diesel, with two types available in the market: Diesel One and Diesel Two. Most truckers prefer the latter. Some of the most popular heavy-duty engines used are Cummins, Detroit Diesel, Volvo Engines, Mack MP8, Paccar Engines, and Caterpillar.

While these trucks require stick shifting, it also leans more to a performance race car engine. This means that the clutch is only used to roll the vehicle from standing position. Once it starts moving, then the pneumatic system kicks in, and uses throttle positioning to engage and disengage the clutch.

Yes, it sounds quite complicated as the actual driving itself (don't believe what the driver on the video says). It takes a bit of guts, memory, and hand-eye coordination skills to execute well, and if you can do that, then you're a "Bad-Ass Driver" through and through.

Here's a video to help you understand how it works: