We know Steve Jobs is rich, so he pretty much can change vehicles every six months. But when we're talking about owning the same, brand-new Mercedes-Benz SL 55 AMG twice a year, then that's pretty strange to us.

So what gives? Apparently, it was all about the license plates. It seems the Apple co-founder had a strange quirk about not owning these tags that he's made arrangements with the leasing company to change to the same model every six months. 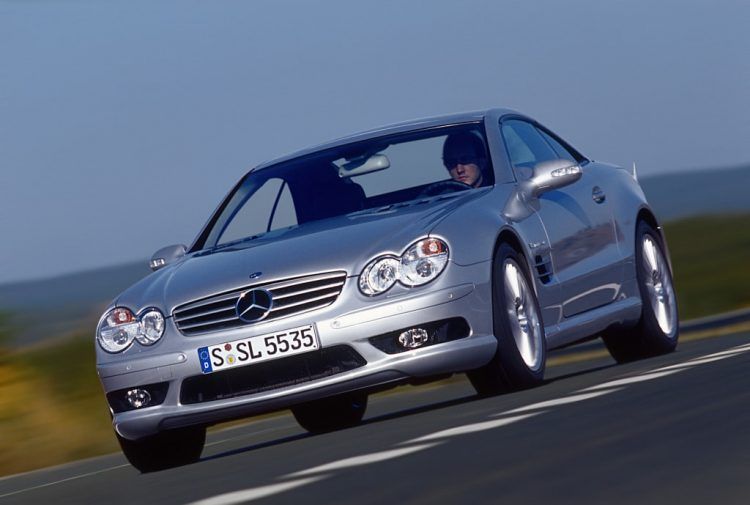 "Jobs made an arrangement with the leasing company; he would always change cars during the sixth month of the lease, exchanging one silver Mercedes SL55 AMG for another identical one," author David Heath revealed after talking to former security official at Apple, Jon Callas. "At no time would he ever be in a car as old as six months, and thus, there was no legal requirement to have the number plates fitted."

Yes, you heard it right. California vehicle law states that "anyone with a brand-new car has a maximum of six months to affix a license plate to their vehicle." So Jobs, who really does think different from everyone else, exploited this to his advantage. That's the reason why he never has a license plate on his car.

But why no license plates?

Nobody knows the real reason why he doesn't like them. Perhaps, one main reason is that he just wanted to guard his privacy from prying eyes.  Or perhaps it stems from his rebellious nature. Walter Isaacson, author of Steve Jobs' biography, seems to support this theory. He said that Jobs was always something of a rebel, who often thought the usual rules didn't apply to him.

The Apple mogul was an adopted child, but instead of thinking he was rejected, he felt special. There was one time when he confronted his parents and asked why his real parents rejected him. And their answer was: "No, you don't understand. We specifically picked you out."

That made an impression on Jobs, who, during a conversation with Issacson said: "'From then on, I realized that I was not--just abandoned. I was chosen. I was special.'"

"And I think that's the key to understanding Steve Jobs," Isaacson added.