How An Impulse Buy Became a Man’s Best Mate: Richard and His Nissan Navara 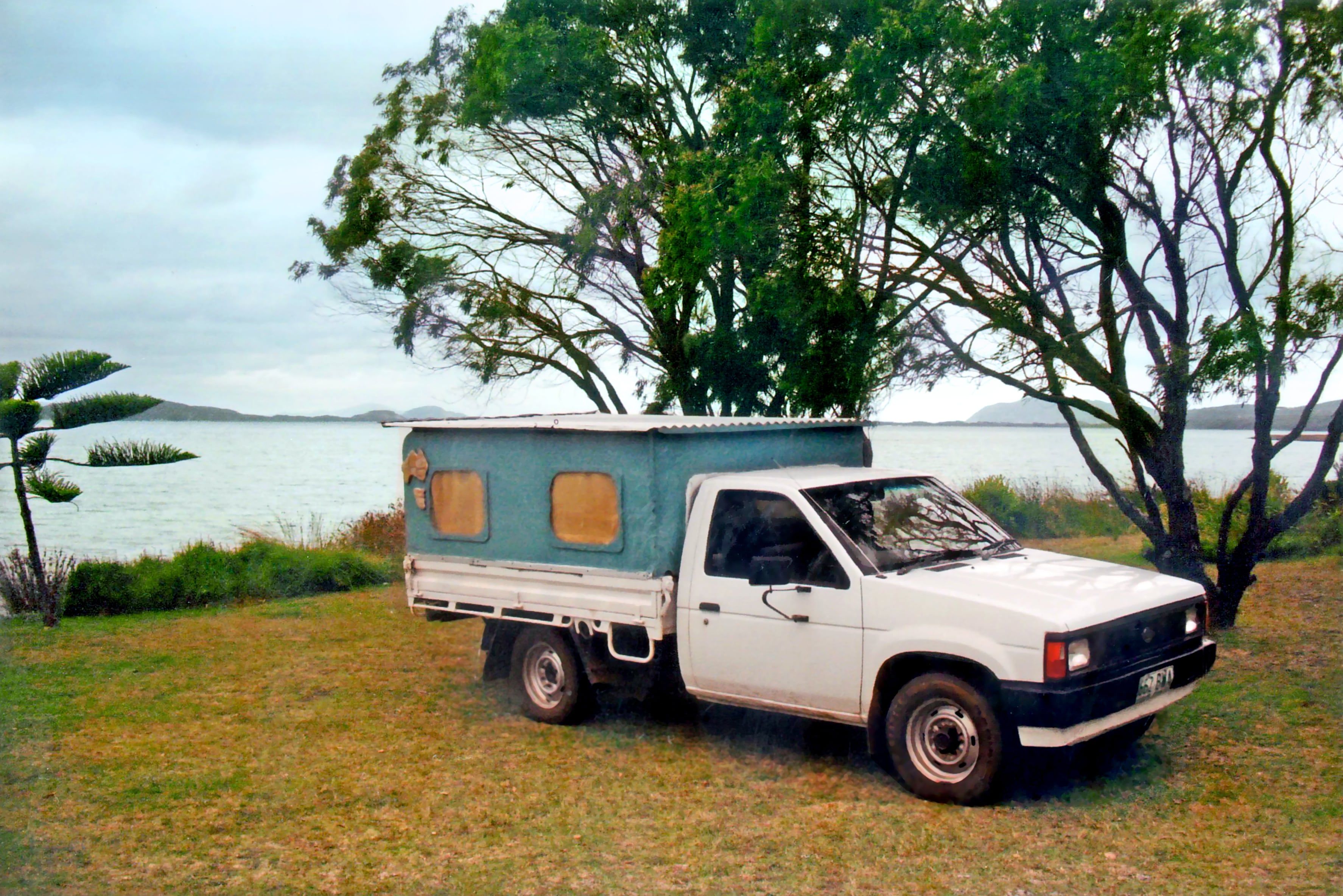 For many people, a car is simply a means of travelling between places. For others, it's a statement of style or prosperity. For Richard Hoar, a 78-year-old wildlife photographer, it's his home. Over the decades, his Nissan Navara has become Richard's companion – a versatile and reliable vehicle that has accompanied him on his life journey.

This 23-year partnership story of Richard and his Nissan Navara covers 520,000 kilometers – and counting. It's a story of an ardent car lover, his caring ownership and of the Nissan legacy of making cars that stand the test of time.

The Nissan Navara was far from new when Richard bought it in 1996; it had 54,000 kilometers under its hood already. Newness, however, wasn't what mattered for Richard.

"I was looking for a car that would be a reliable partner in my quest to capture the perfect wildlife shot. A car that is versatile and wouldn't let me down in the middle of nowhere," said Richard.

All it took him was a quick look under the hood and a test drive to make up his mind to buy it. Since then, he and his car travelled the vast country together. Speaking about his beloved Nissan Navara, Richard says: "Every time I turn the key she says Hello, let's GO!"

In 2005, Richard decided to shift base from Queensland to Western Australia – a cross-country distance trip of 3,400 kilometers that most people would have preferred to fly. Richard, though, saw it as an opportunity to travel along the coast and explore the beauty of Australia at his own pace and convenience. And, so, he and his Nissan embarked on the journey of their lifetime.

In a years' time, they traversed some of the most scenic places and the loneliest stretches of road in Australia. Richard turned the car's tray into a miniature campsite, complete with a camper shell, a bed, an ice chest, and some clothes and tools. It has allowed him to go to remote places in the wilderness, bringing him up close with the local fauna in the break of dawn.

The Outback is rugged territory that's characterized by vast expanses of open countryside with no service stations, rest stops, or fellow drivers for miles. Roads such as these are the worst place a car could break down.

"There was a stretch of road that ran straight for almost 148 kilometers. There were no curves; none, at all," Richard recalls. "I have never been let down by the Nissan. We have travelled for 23 years without a worry," he adds.

Today, Richard looks back lovingly at the time on the road and is thankful to Nissan for creating the Nissan Navara. He had owned a Chrysler, a Ford, a Pontiac, a Holden, and many other cars before, but none of them caught his fancy as the Nissan did. It had been an impulse buy, but it became a car lover's longest muse.

"The men and women working with Nissan should be proud of what they have achieved, in all my years of driving, I have found this little `ute' [pickup> to be the most trustworthy friend I have!  It was built with a soul. I am 78 now, and the Nissan will outlive me. I hope to give her a good home when I go," he signs off.

- Nissan has been in Australia since 1966; the first Nissan Navara was launched in the country in 1986

- Richard's Nissan Navara has far surpassed the global average for the life expectancy of a car, in terms of both mileage and years. Passenger cars today last, on average, for 12-15 years or 320,000 kilometers. Richard's Nissan has completed 23 years and 520,000 km.

- The Nissan Navara hasn't even once broken down on Richard. After all the years and miles, the car is still in perfect running condition. What's more, many parts are still the original ones the car was made with!

Get a spotless pre-loved ride at Auto Royale Car Exchange

It's inevitable that a car will get the odd scratch, dent, or dirt even if its owner tries his or...