This is one deal Hyundai customers shouldn't pass up. Starting from September 23 to December 31, all consumers who will purchase the Hyundai Grand Starex, Santa Fe, or Tucson on any authorized Hyundai dealer can avail of the "5 x 5" Special Service Promo just for this holiday season alone.

This nationwide promo offers a free 5-year or 100,000 km basic Preventive Maintenance Service for customers who buy the Starex, Santa Fe, and Tucson through cash payments or bank financing. Customers are entitled to a free basic PMS package (i.e., PMS parts, lubes, and PMS labor) for every scheduled service for up to 5 years or 100,000 kms (whichever comes first), for a total of 21 PMS packages. 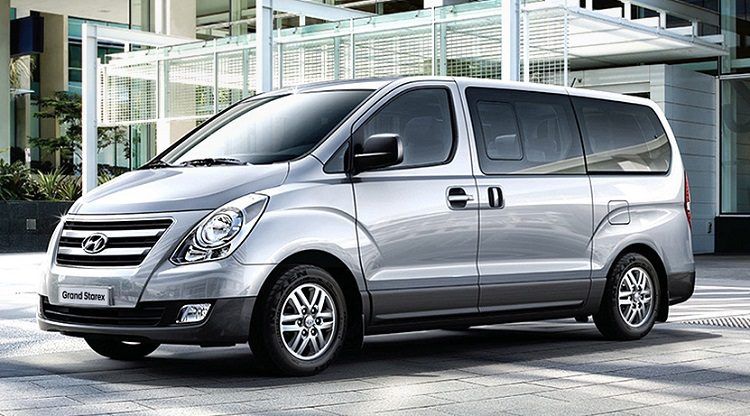 The Hyundai Grand Starex is a light commercial, 4-door van that has been a popular fixture in Philippine roads since 1997. This ten-to-twelve seater van is Hyundai's entry in the utility van segment, and has proven to be a huge boost in Hyundai's sales over the years. 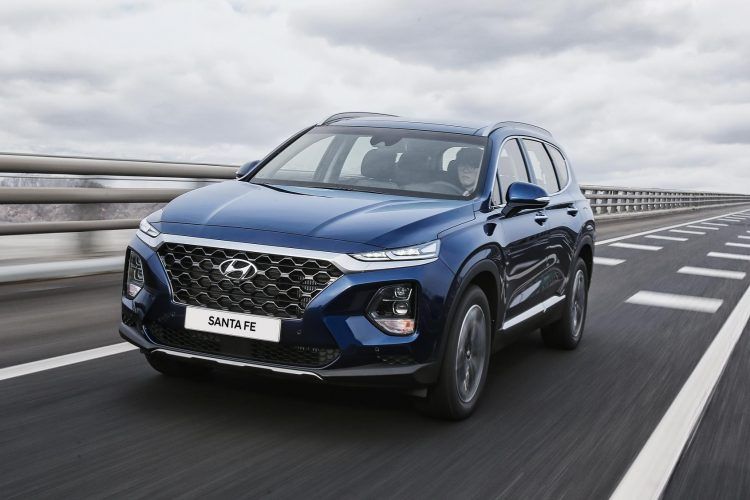 Hyundai Santa Fe is a sport utility vehicle (SUV) that has been in the market since 2000. It was named after the city of Santa Fe, New Mexico, and was introduced as Hyundai's first-ever SUV.  The Santa Fe became one of Hyundai's breadwinners, and even earned numerous awards, like the much coveted Consumer Reports "Top pick" in 2008.

The 7-seater Hyundai Santa Fe come with 8-speed automatic transmission and is fitted with 197-hp 2.2L CDRi diesel engine. Also known as Hawtai Shengdafei, the Chinese version is shorter compared to the international version, and with a longer wheelbase.

Another vehicle named after a city in the United States, the Hyundai Tucson is a compact crossover that was named after the city of Tucson, Arizona.

It has been in the market since 2004, and comes with either a two liter gasoline or two liter diesel engine option. It offers 155 hp and 192 Nm of torque (for the gasoline variant), and around 185-hp and 192 N-m of torque (for the diesel variant). The newly-updated Hyundai Tucson has upped its 6-speed automatic transmission to a higher 8-speed transmission, giving a strong boost to performance when you need it the most.

The Tucson has received the Canadian Car of the Year Best New Crossover award for 2005, and named one of the most reliable vehicles from the 2009 Consumer Reports reliability survey.

Customers who want to avail of this promo can learn more about it by visiting this site: http://www.hyundai.ph/

Also Read: 2020 Ford Transit vs. 2019 Hyundai H350: Which One to Buy?
Confirmed: Hyundai Will Build Its Own Pickup, the Santa Cruz
Hyundai Opens Commercial Vehicle Dealership in Cainta

Get a Nissan Navara for P12k/mo. in Nissan PH’s September promo

The local arm of Japanese automaker Nissan is making the Navara pickup easier to take home this month for a...

Geely Philippines celebrates their first year of operations under new management, and they want customers to celebrate with them by...