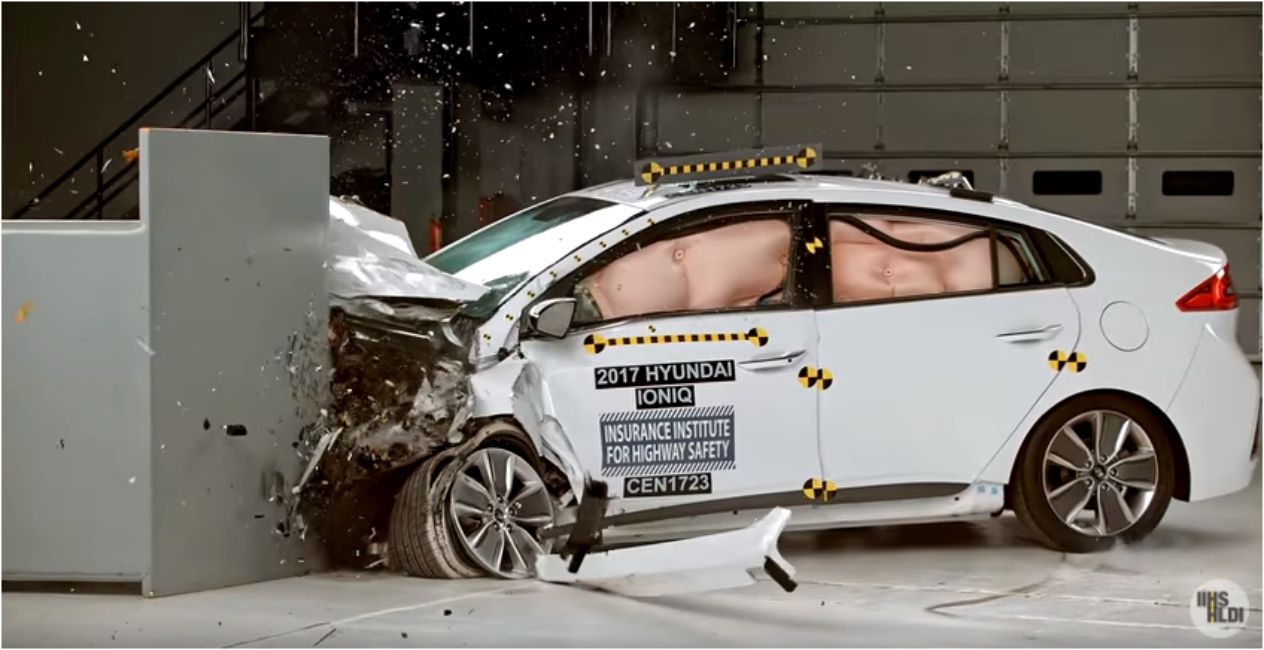 Most teens--or even new drivers--often start their adventure in driving in small, used vehicles. Aside from getting most of them dirt cheap, it wouldn't be too much of a waste in case their car gets smashed somewhere while performing their 36th attempt in parallel parking.

Common sense will tell everyone that taking the "small, used car route" is the best thing to do, and if you're a practical person, you'll probably agree with this setting, right? Well, according to the Insurance Institute for Highway Safety Highway Loss Data Institute (IIHS). In terms of safety, it's a big mistake.

IIHS' recent studies regarding front-to-front crash tests of used small and mini cars when they collided with larger used vehicles (including those with excellent safety ratings), revealed that consumers who opted for the smaller vehicles are choosing a lower level of protection even if they purchased a TOP SAFETY PICK winner.

How the study was conducted

Their study involved two demonstrations: a used 2016 Kia Sorento (midsized SUV) vs a 2018 Kia Forte (small car) for the first test and a used 2015 Toyota Avalon (large car) vs a 2018 Toyota Yaris iA (mini car) for the second test. The results revealed that forces on the driver dummies in the smaller vehicles were "much greater than those in the larger vehicles." 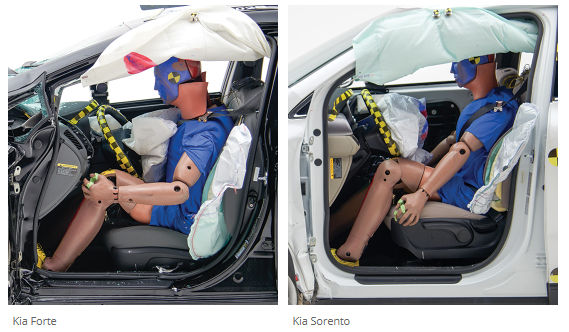 According to the report, the Forte, which weighed 928 pounds less than the Sorento, and the Yaris iA, which weighed 1,033 pounds less than the Avalon, did poorly compared to the larger vehicle in the car-to-barrier tests. It also showed that right leg injuries, and neck and chest injuries were more likely to occur in both vehicles, should they get in a real-world crash of the same severity used in their demonstration.

What's more, the degree of severity that occurs on front and rear tests were "determined in part" on the vehicle's weight than its size. 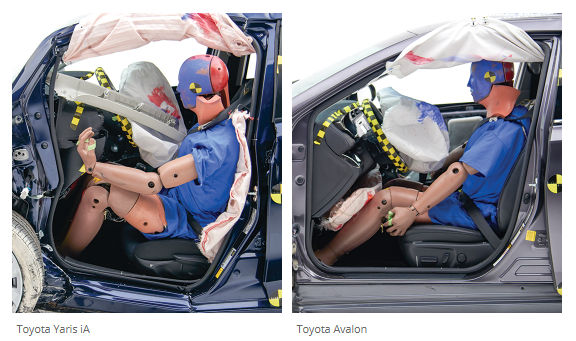 "We know safety is just one of the factors people consider when choosing a vehicle, but we hope parents will give it extra consideration when purchasing a vehicle for a teenager," says Jessica Cicchino, IIHS vice president for research. "Teen drivers are at greater risk, due to immaturity and inexperience behind the wheel."

"Bigger vehicles provide greater protection," Cicchino says. "If you're riding in one of the smallest vehicles on the road, you'll be at a disadvantage in a crash with almost any other vehicle around you."

So now that bigger cars are still best for teenagers, what are the top recommendations of IIHS for teen drivers / new drivers? They include the following: